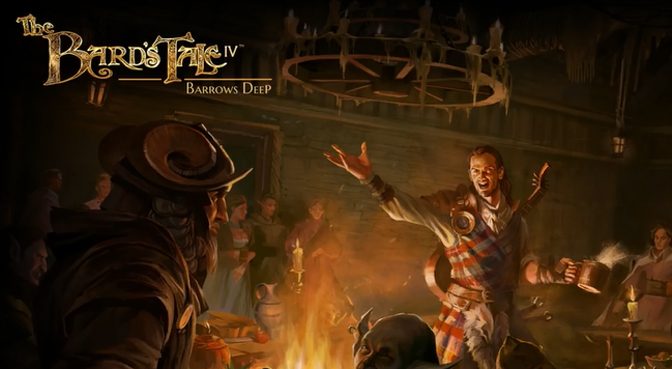 Narrated with dramatic flair by Creative Director David Rogers, this sprawling look at the upcoming first-person dungeon-crawler RPG, The Bard’s Tale IV: Barrows Deep. The game offers just a glimpse of the vast world of tactical action, puzzles, quests, and choices fans can expect when the game launches later this year on Windows PC, Mac, Linux, and consoles. inXile Entertainment has also relaunched the official website of The Bard’s Tale IV: Barrows Deep at www.bardstale.com. There fans can pre-order one of four special editions of the game, each including loads of exclusive bonuses, particularly guaranteed beta access for Platinum Edition … END_OF_DOCUMENT_TOKEN_TO_BE_REPLACED 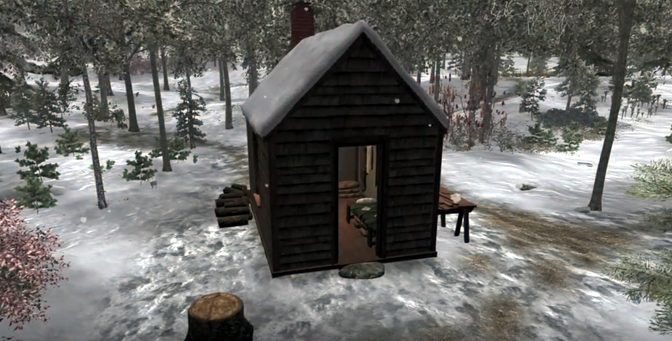 USC Game Innovation Lab at the USC School of Cinematic Arts has released Walden, a game on the PlayStation 4 computer entertainment system. This award-winning, open-world, narrative exploration adventure, based on philosopher Henry David Thoreau’s classic book, Walden, is available today via the PlayStationStore for $18.99. Winner of the “Game of the Year” and “Most Significant Impact” awards at the 2017 Games for Change Festival, Walden, a game follows the footsteps of Thoreau’s bold experiment living on the fruits of his labor in the tranquil woods of New England’s Walden Pond. Build a shelter, grow your own food, fish on … END_OF_DOCUMENT_TOKEN_TO_BE_REPLACED 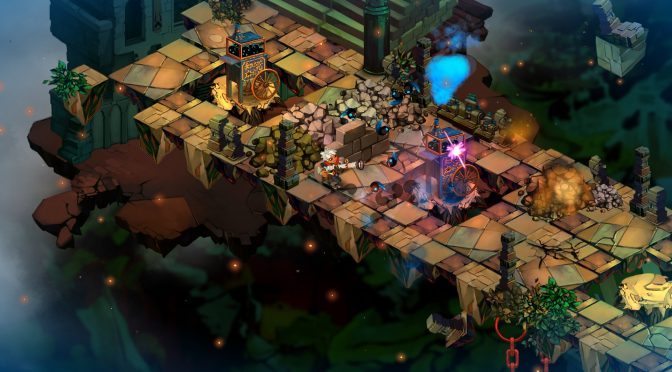 Michael’s back with a true classic game for this week’s Retro Game Friday. It’s Bastion! The title has recently been making the rounds on Android and iOS, but we are talking about its original jump into gamer’s hearts.

Paradox Interactive and Harebrained Schemes today announced the release of BATTLETECH, the first turn-based tactical BATTLETECH / MechWarrior PC game in over 20 years, made possible by the support of 55,000+ Kickstarter backers. BATTLETECH is available on PC and Mac for the suggested retail price of $39.99, with Linux-support to be added post-launch. The game can be purchased from Paradox Plaza, Steam, GOG, and other digital retailers. “There’s a lot of love for the BattleTech / MechWarrior universe, and the entire Harebrained team feels incredibly fortunate to have had the chance to work on a tactical combat game worthy of … END_OF_DOCUMENT_TOKEN_TO_BE_REPLACED

Frostpunk, a grim city-survival game about leading the last city on Earth, is landing today in all major digital stores: Steam, Humble Store, GOG.com, and others. “From This War of Mine to Frostpunk, we’ve evolved our game’s content to robustly explore player’s morality deeper and more in-depth than ever before. We’ve been searching this fascinating gray-area, where nothing is purely good or evil. You, as a player, need to make decisions based on your moral compass and ability to foresee the consequences of your choices. From deciding the fate of individuals to deciding the destiny of an entire society – … END_OF_DOCUMENT_TOKEN_TO_BE_REPLACED 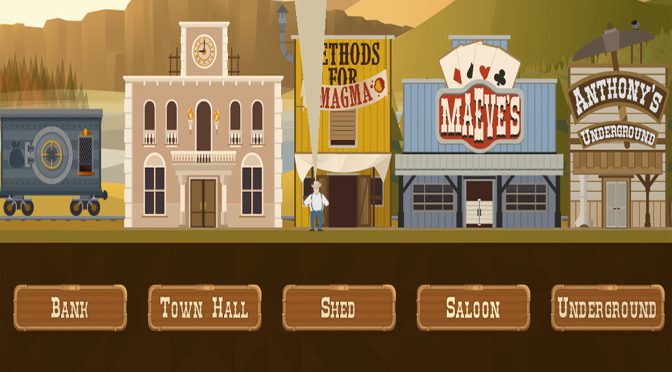 Turmoil is one of the most interesting and fun business type simulations to come out in a long time, with more than enough content and style to justify AAA pricing, but is nonetheless easily available for gamers on a budget. 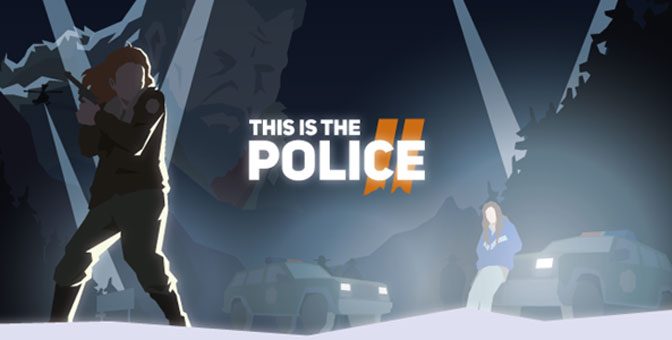 Back in the big city, Police Chief Jack Boyd, the protagonist of This Is the Police, was too deeply mired in bureaucracy to pay much attention to field tactics. But in Sharpwood, a cold frontier town where a young woman named Lilly Reed has recently become sheriff, you’ll need to take a new approach: you’ll have to take your cops under direct control during particularly difficult and dangerous missions. In such situations, the game will switch to a new turn-based combat mode system. Gather a team of your finest police officers (or use your drunk and stupid bums – you … END_OF_DOCUMENT_TOKEN_TO_BE_REPLACED 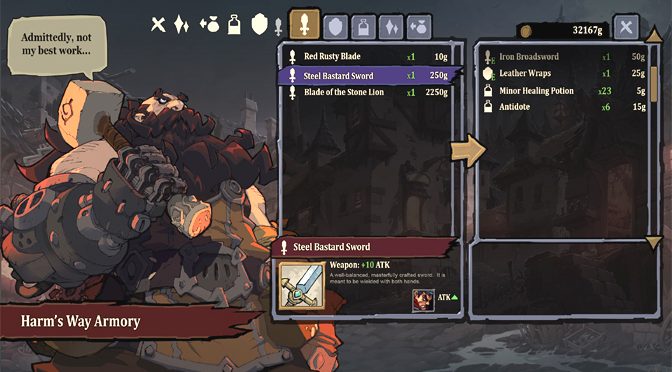 Coming soon to the Nintendo Switch, Battle Chasers: Nightwar has already won a legion of fans on other platforms. And why not? It’s hearkens back to a time of JRPG goodness, and packs a bigger punch than just nostalgia.

Paradox Interactive and Harebrained Schemes today announced that BATTLETECH, the first turn-based tactical ‘Mech combat PC game in over 20 years, will be available on April 24, 2018. To celebrate the forthcoming launch, today marks the premiere of the BATTLETECH cinematic story trailer, available to watch now. Developed by Harebrained Schemes, the studio responsible for the critically acclaimed Shadowrun Returns series, BATTLETECH is the next generation of turn-based tactical ‘Mech combat. In BATTLETECH, you play as the commander of a mercenary company on the edges of civilized space, negotiating and executing a variety of combat contracts while attempting to keep … END_OF_DOCUMENT_TOKEN_TO_BE_REPLACED