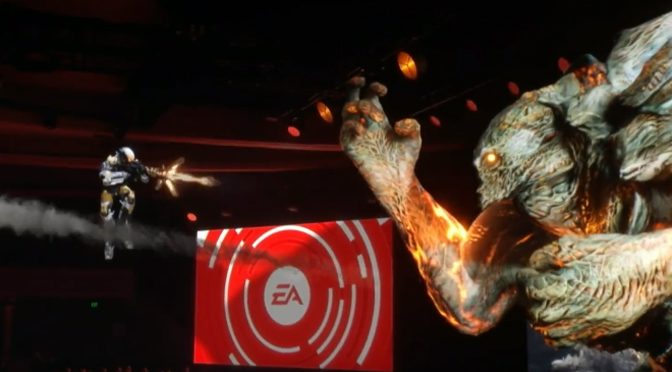 Electronic Arts kicked off the E3 press conferences with a rousing show that did everything it could to make up for the sins of the past year, including hosting a simultaneous three-day gaming festival where anyone could pick up and play the latest and greatest EA Games.

GiN Online Editor Neal Sayatovich got the chance to play Black Ops 4 at the big reveal event in Los Angeles hosted by Treyarch and Activision. Playing a pre-alpha version that ran surprisingly smoothly, his fireteam got to dive deep into all the secrets that the game held. Here are his findings. 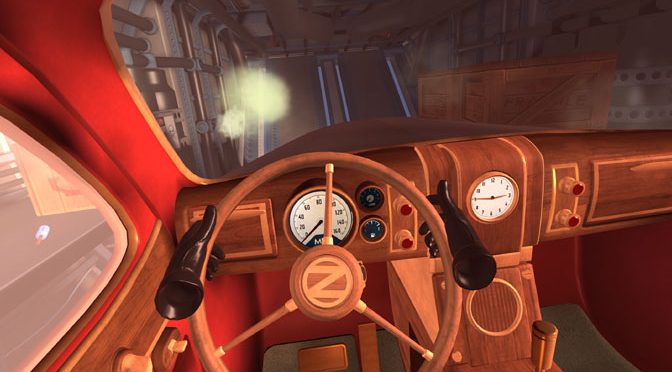 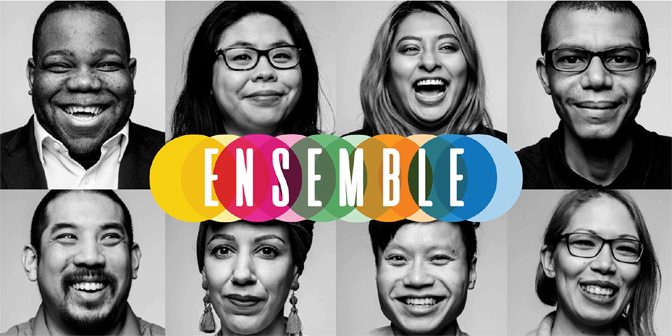 Eight amazing game industry professionals were honored today at the London Games Festival’s first Ensemble showcase event. The group included longtime Gameindustry.com journalist Chella Ramanan. All eight artists honored for their contributions to the game industry will have their portraits hung in a featured gallery throughout the show. 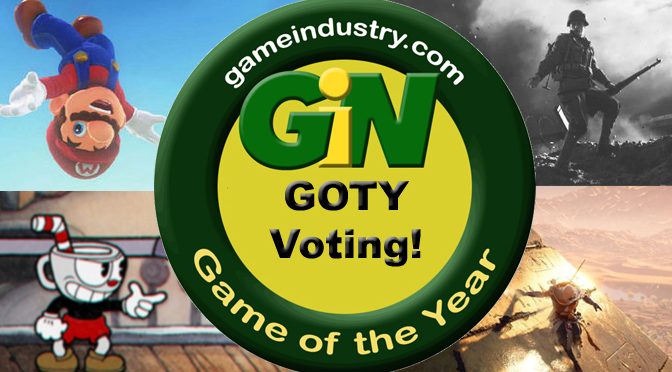 Thousands of you nominated games worthy of the Game of the Year crown. We counted them all, and now present you with your choices for the top games of the year in various categories. Vote for your favorites, and may the best game win! 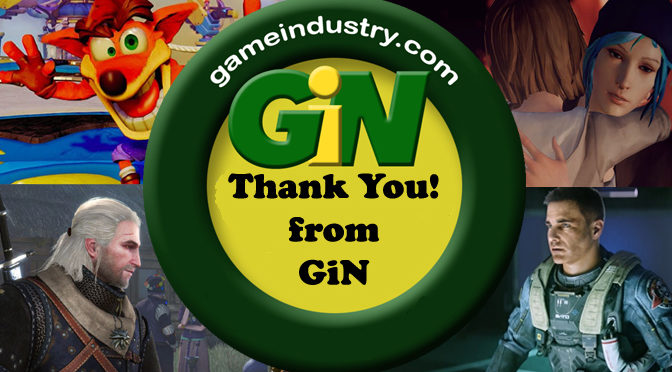 Apologies for the Gameindustry.com site being down for the past week. Our wonderful user base has been growing by leaps and bounds thanks to all of you, and we needed to upgrade our infrastructure to accommodate everyone. Thanks for sticking with us, and we hope you enjoy the new site! 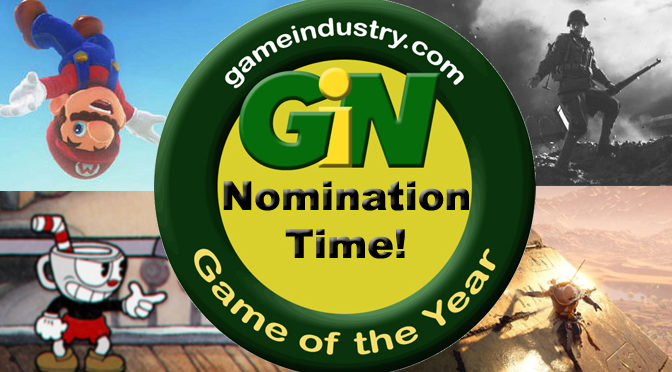 It’s awards season once again! And that means it’s time for the academy, that’s all of you dear readers, to select the games that you think deserve Game of the Year nominations. Let us know which titles deserve to compete for the big prize, and may the best games win!

The Black Panther Panel at Baltimore Comic-Con was one of the most thrilling, giving fans a behind the scenes look at the popular cat-centric comic, explaining how the artists try to keep western influences out of the story, and what to expect from the upcoming feature film.