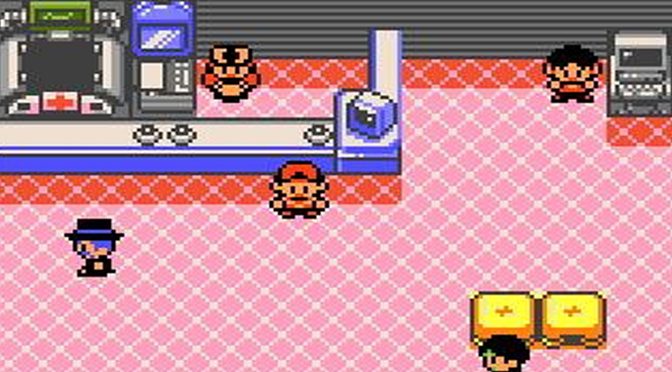 We’re roughly a week out from the release of the 8th generation of Pokémon games, Sword and Shield. The Pokémon series as a whole is roughly 23 years old now, spanning across 31 main entries before the 8th generation titles come out for Nintendo Switch. So before the new blood of Pokémon arrives with a bevy of new monsters to catch, train, and exploit for personal profit, we at Game Industry News think it would be a great time to celebrate the history of this series with the first true sequels of the Pokémon franchise: Pokémon Gold and Silver.

October 14, 2000 in North America, or was an incredible day for Pokémon fans. Rumors had been circling the Internet for months, with color images featuring, “Pikablu” showing up all over the place. Even the official Pokémon anime featured a Pokémon no one knew how to capture- Togepi, part of Misty’s team and capable of using Metronome to create Explosions with comedic timing. Gold and Silver’s release showed fans everywhere that the original 151 weren’t all there were- and that the world of one of the world’s newest gaming sweethearts is larger than we could have imagined. 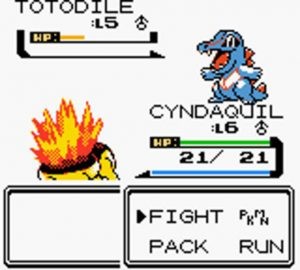 Pokémon Gold and Silver were sequels in the truest sense of the words: You retread old ground as in the first generation’s games. You wake up, select your starter Pokémon, meet your rival who breaks into Professor Elm’s lab and steals whatever starter has type advantage against the one you chose, and then you’re off to the races. Over the course of the game you’ll defeat gym leaders, clean up the remnants of Team Rocket, and encounter a suspiciously red colored Gyarados that’s shiny. Gold and Silver added a bunch of new ideas to the Pokémon series, not the least of which was a new full color palette thanks to the Gameboy Color!

Lots of new Pokémon games came out in the wake of Gold and Silver: A third version, Crystal, featured the first female protagonist in the series released around a year after the first generation 2 games. Meanwhile, the Pokémon Trading Card Game came out on the Gameboy, Pokémon Puzzle Challenge released on the Nintendo 64 as a Pokémon-skinned Tetris Attack (also known as Panel de Pon), as well as Pokémon Stadium 2, which allowed players to view their newly collected monsters in full 3D glory (it was glorious back then, anyway). Pokémon was nearing the peak of its multimedia popularity, and the success of Gold and Silver kept the Pokémon train rolling with a plethora of advancements in comparison to the previous generation’s games.

Pokémon Gold and Silver debuted two new types of Pokémon: Steel and Dark types. The prevalence of Psychic types didn’t escape the notice of developer Gamefreak, which is likely they they introduced one type that resists Psychic type attacks, and another that can’t be affected by Psychic type moves at all. Additionally, each Pokémon can now also hold one item, allowing players to incorporate more into their strategies whether it be having your Pokémon hold an item that lets them self-cure status effects, items that boost damage of specific moves, items that raise your accuracy, evasion, or even critical hit ratio, and more. 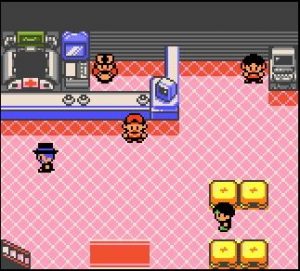 Not only were many new strategies created by the addition of new types and the ability to hold items, but 100 new Pokémon and many new moves were added as well! The total number of Pokémon a player could catch rose to 251, and players discovered new cuties like Marill (whom we thought was called Pikablu, back in the days of “Push a truck to get Mew”), new powerhouses like Tyranitar, and… whatever Wobbuffet is. Using an assortment of old favorites and new creatures, players would battle through the eight gym leaders of Johto, defeat the Elite Four, as well as the Johto League Champion, only to discover that after becoming the Champion of the Johto Pokémon League, there was more to discover.

The entire region of the first Pokémon game, Kanto, is present and accounted for in Gold and Silver (with some minor alterations). You can battle through the Kanto gym leaders to obtain their eight badges, challenge a second Pokémon League, and then venture to Mt. Silver to battle Red, the protagonist of the first Pokémon game. With Red’s team being quite beefy (his Pikachu was level 81, for example), this served as a fitting final challenge to a game absolutely jam-packed with content.