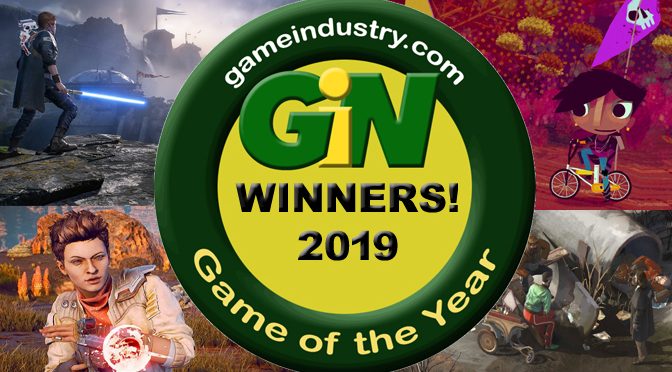 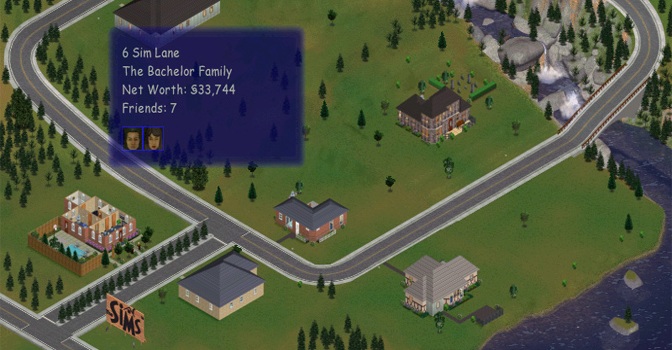 GiN is looking waaaay back as a fun feature during these trying times. We will occasionally be taking a look at games from simpler days that were published many years ago. Up first, The Sims from February 2000, a title that many of us lost a lot of hours exploring. 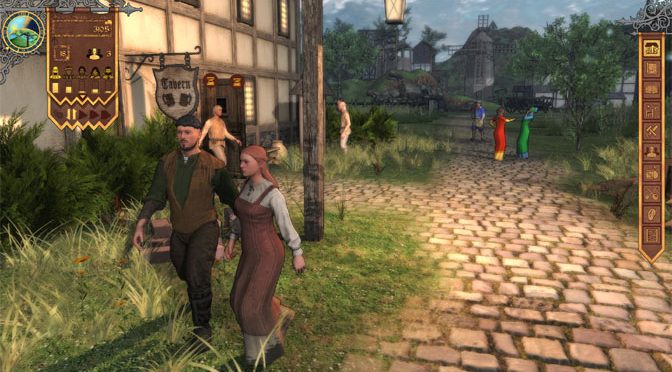 Crossroads Inn has a lot of potential to be a fun business simulation where medieval travelers come to your ever-growing establishment for mead and mayhem. Unfortunately, the AI path-finding seems to have the black plague, which seriously dampens the fun. 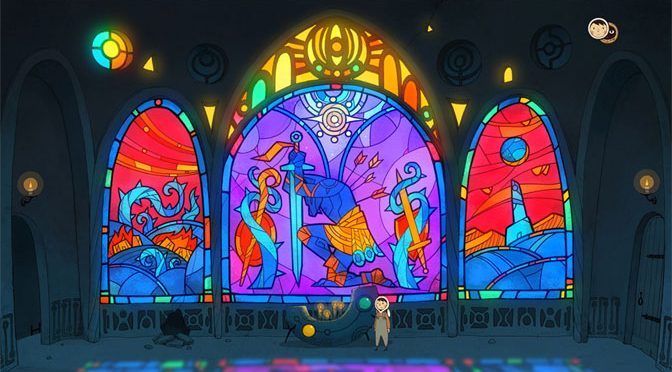 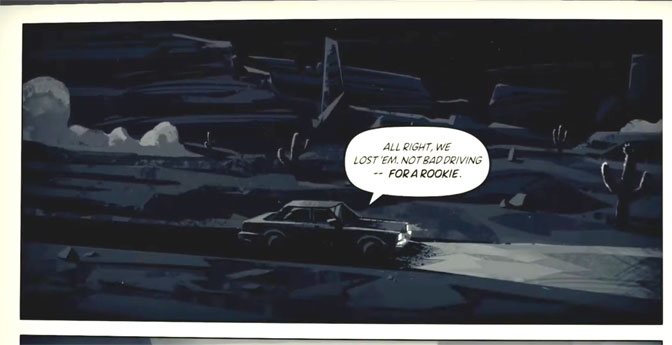 Liberated, one of the most exciting Polish video games of the first half of the year, is a groundbreaking, award winning, new vision of the future of digital comics. Panel by panel, you’ll switch between action, stealth, puzzles, and an engaging comic book story with compelling player-led choices. Liberated is coming first to Nintendo Switch in 2020, shortly followed by PC on GOG and Steam. Liberated is set in a near-future, tech-noir society slipping into the throes of authoritarianism. Powered by corporations and enabled by new technology, join the fight against state-driven misinformation. As government surveillance and weaponised personal data … END_OF_DOCUMENT_TOKEN_TO_BE_REPLACED 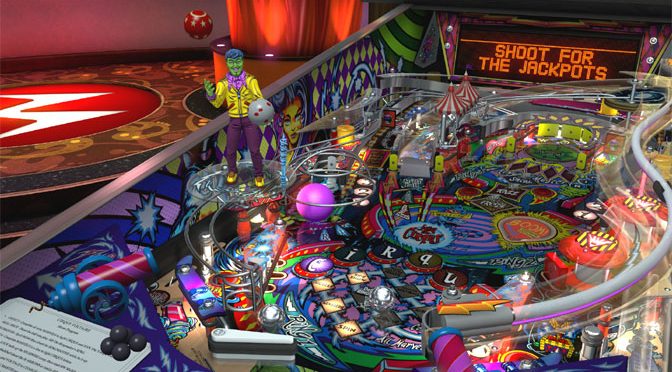 Williams Pinball: Volume 5 features three classic tables from the golden age of arcades. All are faithfully reproduced with beautiful graphics and accurate ball and gameplay physics. Tables in this volume include Tales of the Arabian Nights, Cirqus Voltaire and No Good Gofers. 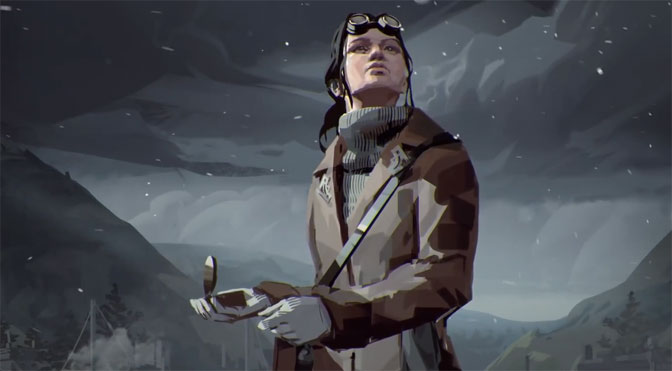 Frostpunk was once a world full of life and energy and the new DLC expands on the story behind the popular city-building, survival game. 11 bit studios is proud to fully unveil the biggest expansion to the Frostpunk world! The Last Autumn serves as a story prequel to the plot of the popular base game and will change the perception of the frostbitten landscape fans are so familiar with. It will be available for PC through online stores such as Steam, GOG.com, and the Humble Store on January 21st. Along with the release of its biggest expansion, Frostpunk is having … END_OF_DOCUMENT_TOKEN_TO_BE_REPLACED 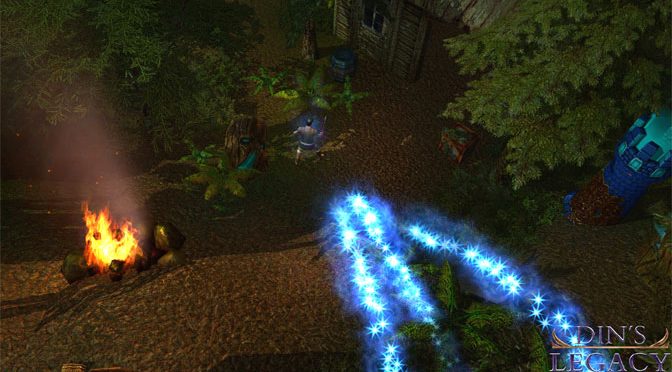 Soldak Entertainment announced Din’s Legacy is now available on GOG. Din’s Legacy is an action RPG with mutating characters, set in a dynamic, evolving, fantasy world for Windows and Linux. During the Orc Schism, the entire Orc race was violently split into Dark Orcs, Zombielords, and the Mutated. The Mutated are tainted with Orc blood, a zombie parasite, and necromancer magic. This makes people seriously mistrust and even fear them. The fact that they slowly mutate over time makes it even worse. Who is going to trust you when you grow horns overnight? Despite all of this, the Mutated are … END_OF_DOCUMENT_TOKEN_TO_BE_REPLACED 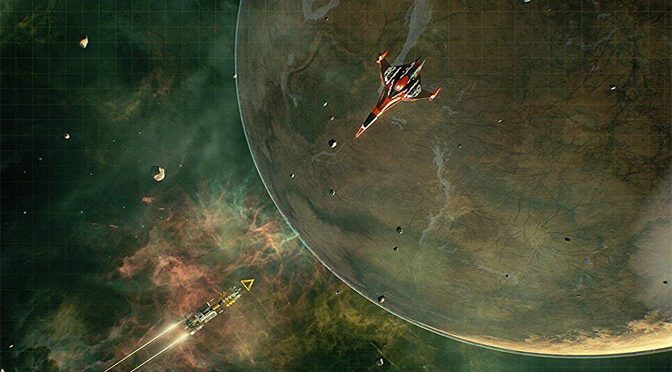 The Long Journey Home is a sci-fi space epic where you must lead your crew through millions of miles of uncharted space while trying to survive long enough to get back home. Think Star Control or Starflight, but on a modern platform.

Kraken Unleashed and Klabater are delighted to announce that Crossroads Inn, the highly anticipated fantasy tavern sim with RPG elements, is now available on PC via Steam and GOG. Additionally, the developers have revealed a detailed roadmap of DLCs planned for the title and have also shared a clip of the exclusive song ‘Forget me not’ performed by Alina Lesnik. “We have all contributed a lot of energy, ideas and time to make Crossroads Inn a great game! We have clashed in hundreds of debates over mechanical, narrative and UI decisions to the very final day, because we believe there’s … END_OF_DOCUMENT_TOKEN_TO_BE_REPLACED