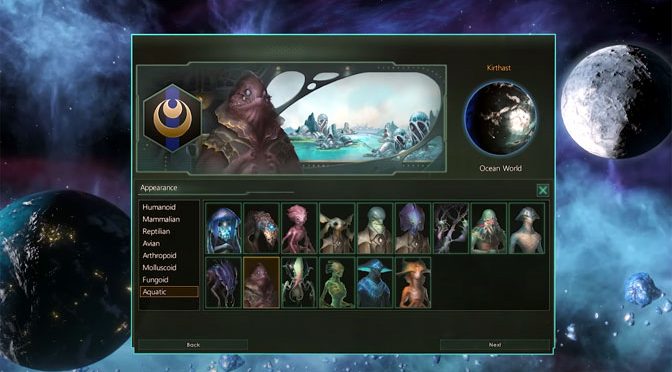 Paradox Interactive, a publisher and developer with a rising tide, today released the Aquatics Species Pack for Stellaris, available on Steam, GOG, and the Microsoft Store for a suggested price of $9.99 starting today. Additionally, the free 3.2 “Herbert” update from the Stellaris Custodian Team launches today, expanding the base game and improving several previously released expansions.

The Aquatics Species Pack will provide fans with a full school of new fishy cosmetics, origins, civics and cosmetics. This expansion is available to fans at a 20% discount for this week, so jump in – the water is fine!