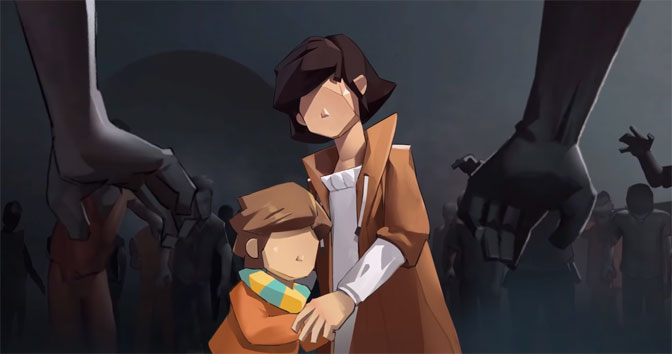 Undying, the tale of a mother and son striving to survive the zombie apocalypse, is currently available on Steam and Epic Games Store. Today’s major update brings a host of new features and content to the game as we head into Thanksgiving weekend in the US.

Survival Mode – Unlocked after players complete Day 30 in the main game, Survival mode plays quite a bit differently as it allows Anling and Cody to last as long as they can in the game world, and deemphasizes the story content. In short, it’s all about survival and thriving in the zombie apocalypse. If you die, there’s no continuing either – how far can you make it in this endless game mode?

Zombie Hordes – We’ve added a new, and terrifying zombie mechanic – the zombie hordes. You won’t want to try taking these on and instead must find a way to escape before you’re overwhelmed. These hordes add a sense of tension and fear to an already troubling world.

More Story – We’re suggesting that our players head to the Farm and the Survivor’s Camp to see how the story of Anling and Cody evolves in this latest update. No spoilers!

AMD FSR – On the technical side of things, UNDYING now supports AMD FSR, which will help improve performance by 10-30% on low-end devices. Integrated, NVIDIA, and AMD graphics cards are all affected. Now more people can enjoy Undying on whatever system they want!

UNDYING tells the story of a mother trying to train her son in survival as the zombie infection overtakes her. In their final days together, the two must fight, scavenge supplies, and craft enough tools to get Cody safely to a new life. All the while building their last bonds as mother and son.