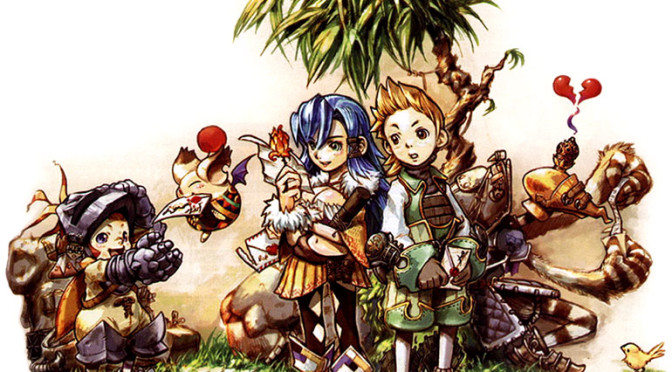 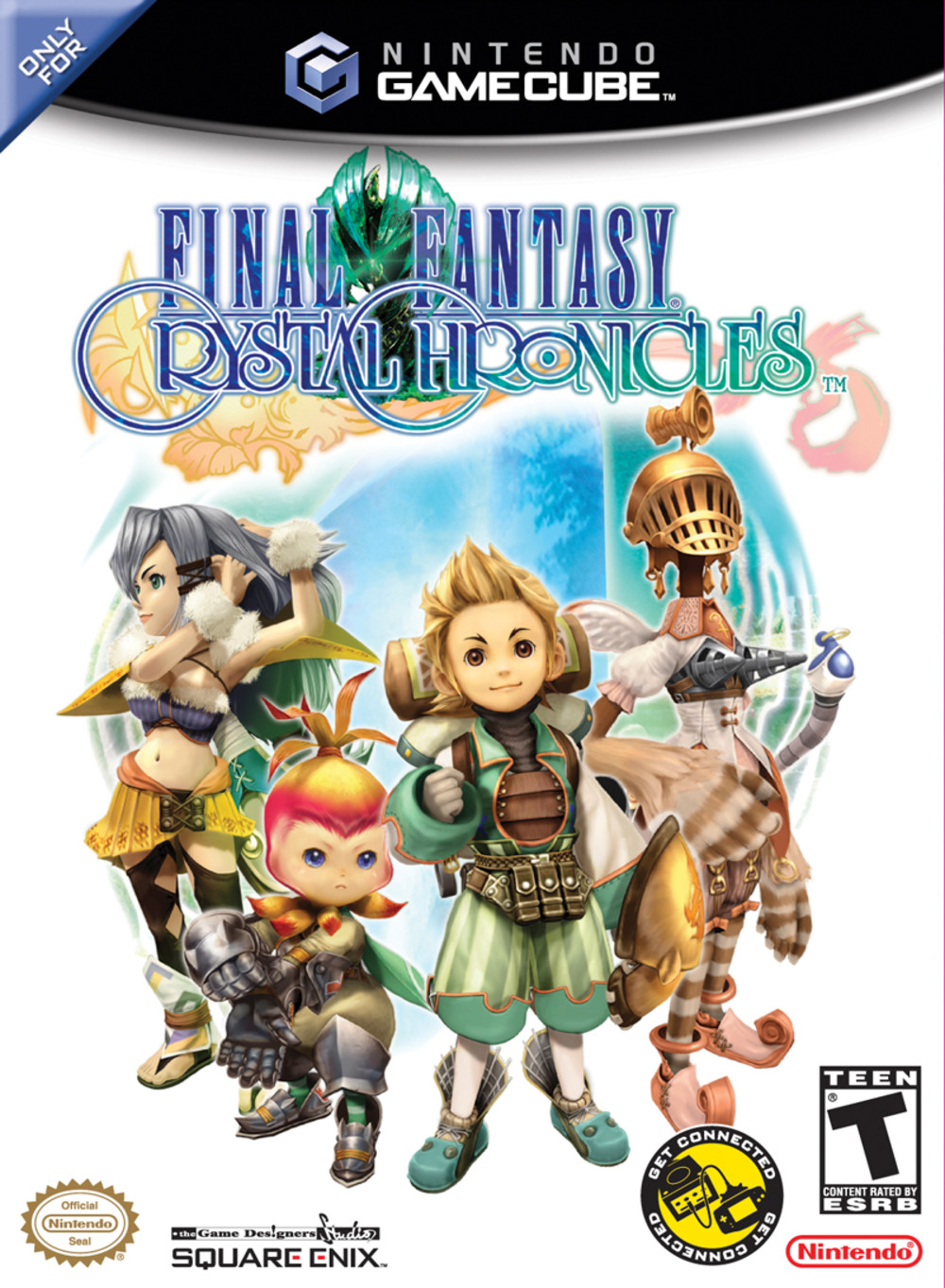 Plot Synopsis: Final Fantasy Crystal Chronicles, and related titles, take place in an unnamed world. In the time of Crystal Chronicles, this world is covered in a noxious gas known as “miasma”, to which direct exposure can prove fatal. Towns, villages and other settlements throughout are protected from the ill effects of miasma by crystals, which generate a barrier which miasma cannot penetrate. But this effect is not permanent: it only lasts for around one year. Therefore, each year, brave people from each settlement venture out into the world to collect “myrrh”, a liquid substance that powers the crystals’ protective effect. But myrrh can only be harvested from special “myrrh trees”, which are almost exclusively found in dungeons filled with monsters and other hostile creatures. The people collecting myrrh often use a caravan as a means of conveyance, and so are often called “caravanners”, and their caravans are often called “crystal caravans”.

Plot: The plot of the game is pretty good, but not really Final Fantasy quality. It sure beat the hell out of most Gamecube games though!

Gameplay: This was a game meant to be played with other players, and to do so you needed to have Gameboy Advances and cables to play together. Was this a cash cow for Nintendo? Absolutely, but if you had the money to do so, it was certainly quite fun to play this. Me and my brother did play this together, and while we couldn’t ever get very coordinated we did still beat the game. That was quite difficult, as it took countless play throughs of the games dungeons to get to the end.

Art: The art was okay, but it suffers like most 3d games do as time goes on.

Music: The music on the other hand is quite good and still is. Not quite as good as the main Final Fantasy games, but it’s pretty good.

Overall: This is quite a fun game, but it required special cables and multiple players to be played correctly.