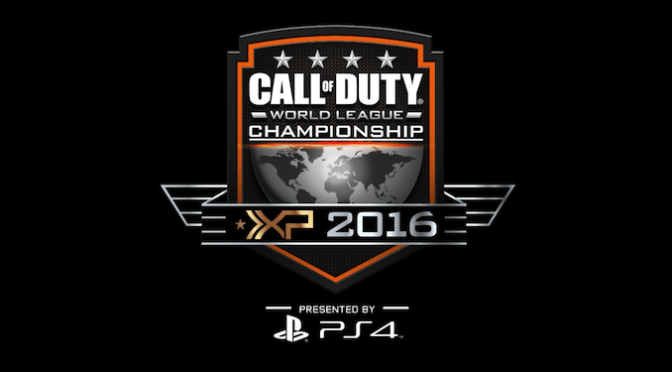 Breaking News from the Call of Duty World Championships. Favored to win, Optic Gaming falls on day three! OpTic underperformed during the bracket rounds, winning two of four matches and losing their last match to Cloud9 3-2. Going into the finals, it’s anyone’s game. Who will take the top prize?

Round two of the Call of Duty World League Championship featured the finale of the group rounds, with the tight bracket rounds of individual teams next. Will the favored OpTic take the prize, or will another team like Epsilon, FAB, FaZe, Allegiance or EnVyUs prevail? 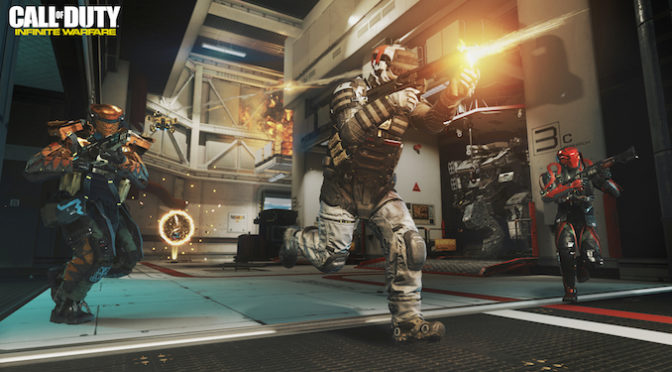 As part of the Call of Duty XP press conference, GiN reporter Marion Constante got a first look at both Call of Duty Infinite Warfare and Modern Warfare Remastered. And she’s sharing those trailers with all of us, right here, in addition to all of the nuggets she learned about the games in the question and answer session. 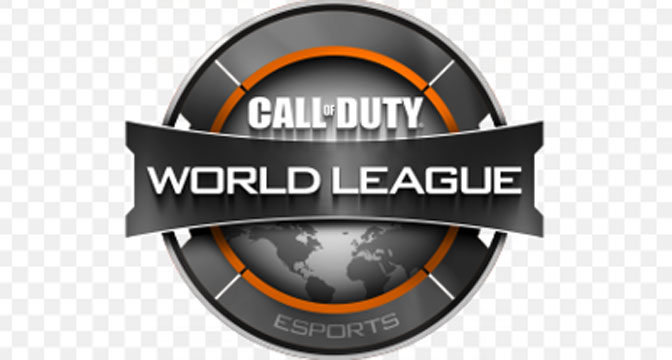 Upsets were the name of the game on day one of the Call of Duty World League Championship. With over $2 million on the line, you know these teams are playing their hardest. Our reporter on the ground Marion Constante is in the middle of the action as the first day of the tournament brings energy and excitement to LA. 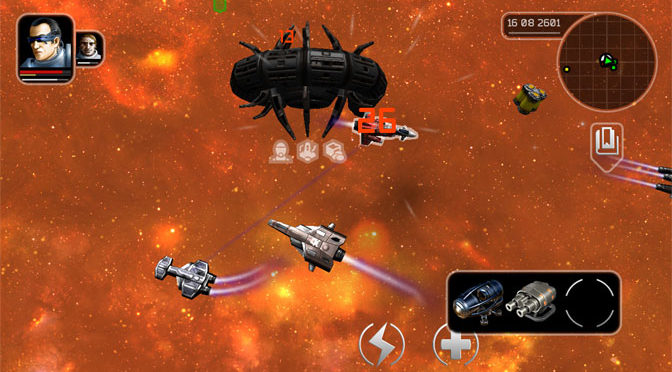 Flying around in a spaceship exploring new worlds, meeting new characters and alien races, going on quests, combating enemies with plasma weapons and future tech while enjoying a sci-fi story sounds great, right? Unfortunately, PlanCon: Space Conflict does not quite offer everything it set out to achieve. Still, this one is worth a second glance. 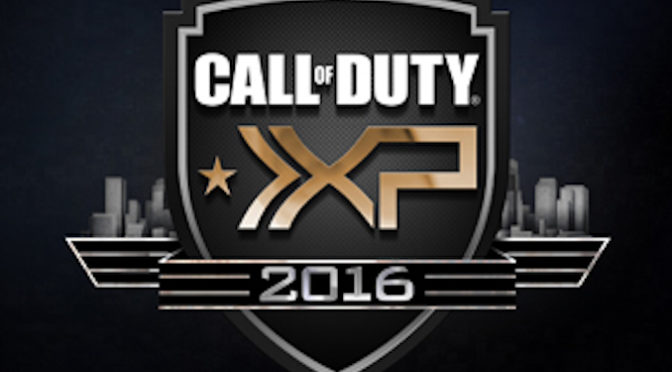 GiN is gearing up for the massive Call of Duty XP 2016 event out in LA later this week, with our own reporter Marion Constante covering the show . Tune in to find out more about the Call of Duty World League Championship as well as live reports about where this beloved series is going next.

The Muv – Luv visual novel is easily one of the most fascinating and fun games of this type that we have yet come across. Depending on your choices, your journey can be short and terrible or long and fulfilling in this quirky blend of anime and sci-fi, with a touch of romance tossed in for good measure. 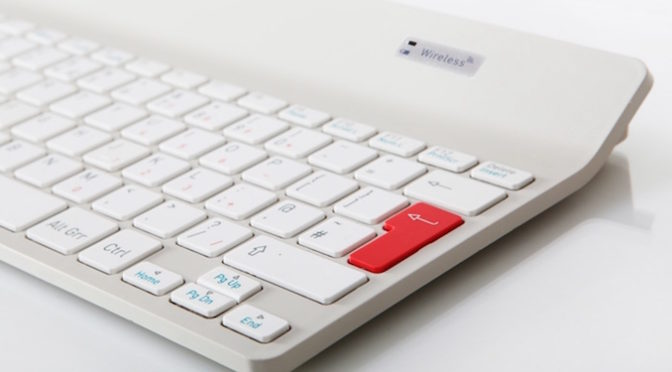 Those who work all day on their computers and then spend their free time gaming might notice a bit of strain by bedtime. The Penclic Mini Keyboard and mouse are designed to counter that problem, offering an ergonomic alternative that works for work or play. We take this Swedish hardware for a game-binging spin this week. 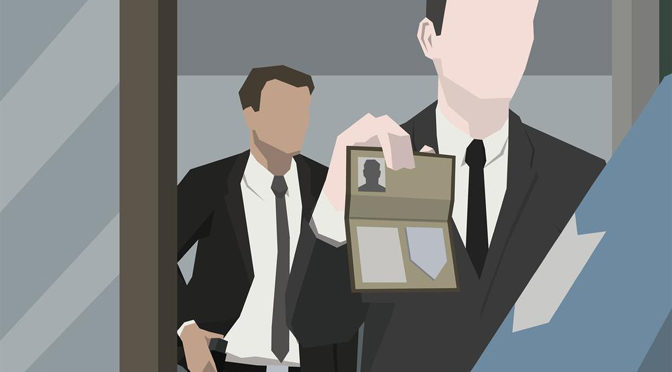 This is the Police puts you in the shoes of a retiring police chief who needs to raise half a million dollars, by any means necessary, before his last day on the job. How you go about that is up to you, and the corruption-plagued city of Freeburg will offer you plenty of opportunities in this dark adventure game.

Timothy Zahn is well known as a Star Wars author, plus the Cobra series, The Icarus Hunt, The Conquerors Saga, Dragonback series and the Quadrail series. He came to AwesomeCon to talk all things sci-fi and Star Wars.