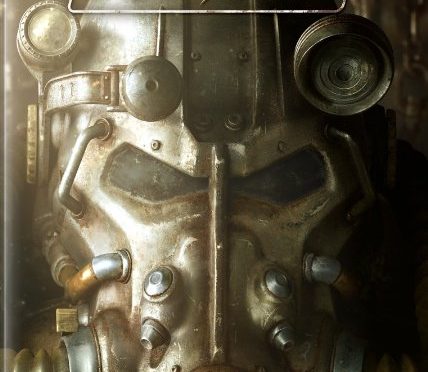 In Automatron, the mysterious Mechanist has unleashed a horde of evil robots into the Commonwealth, including the devious Robobrain. Hunt them down and harvest their parts to build and mod your own custom robot companions. 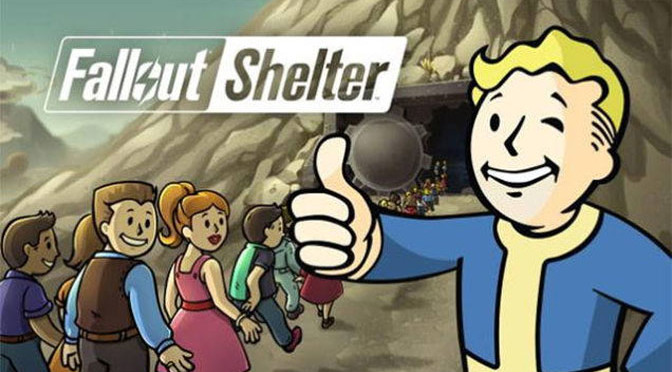 Fallout Shelter was an instant smash hit when it launched on iOS on June 14, 2015, climbing to the top of the charts and beating Candy Crush to become the third-highest-grossing game on the App Store in its first week. 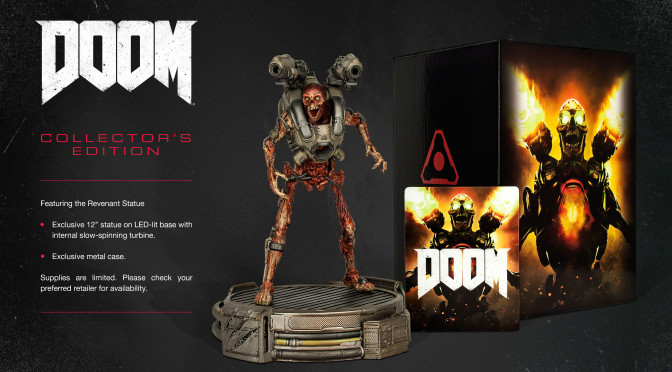 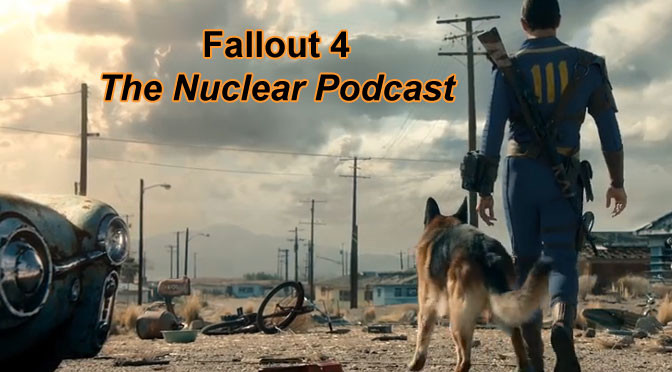 Achieving nearly impossible perfect scores with three different reviewers on three different platforms is setting up Fallout 4 for a serious Game of the Year run. As the final GiN Lounge podcast of the year, we jump in and talk about all the great Fallout goodness. 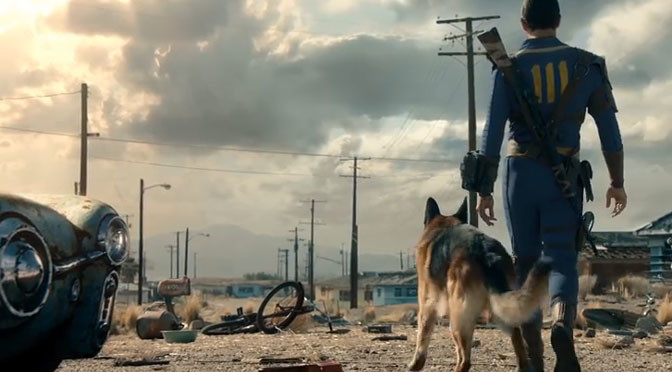 Having looked at Fallout 4 on the Xbox One and the PC, we round out our coverage with our review of how Fallout 4 does on the PlayStation 4. Will it earn a clean sweep on all platforms? Hint: probably. 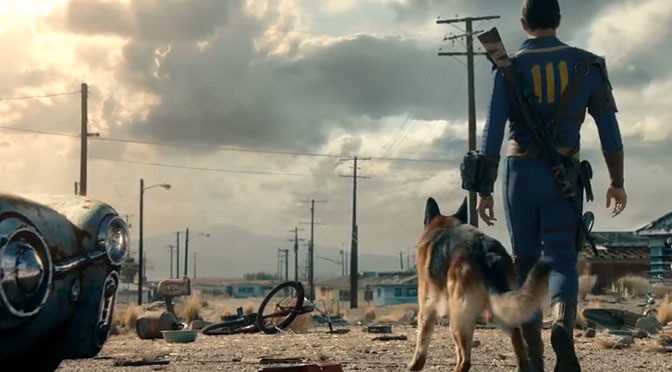 Bethesda Softworks, a ZeniMax Media company, today announced that its award-winning game, Fallout 4, is generating record sales at retail outlets and via digital download for Xbox One, PlayStation 4 computer entertainment system and PC. Bethesda launched with approximately 12 million units worldwide to meet day one demand, representing sales in excess of $750 million. The collector’s edition, the Fallout 4 Pip-Boy Edition, sold out within hours of its announced availability. Major retailers have informed Bethesda of the tremendous consumer interest in Fallout 4, with some noting it was the most pre-ordered game this year. In addition, the Fallout 4 … END_OF_DOCUMENT_TOKEN_TO_BE_REPLACED 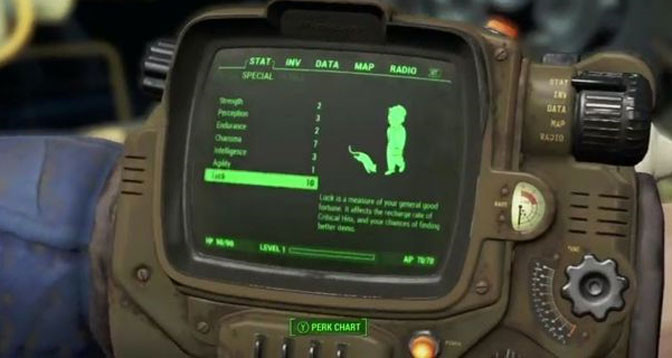 Todd finishes the main story of Fallout 4 in 53 hours of play. Not exactly a speed run, and he figures he still has 200 or more hours to invest in the game. Taking a quick pause for air, he reviews some of the interesting points as well as a few annoying quirks that the powerhouse title offered. 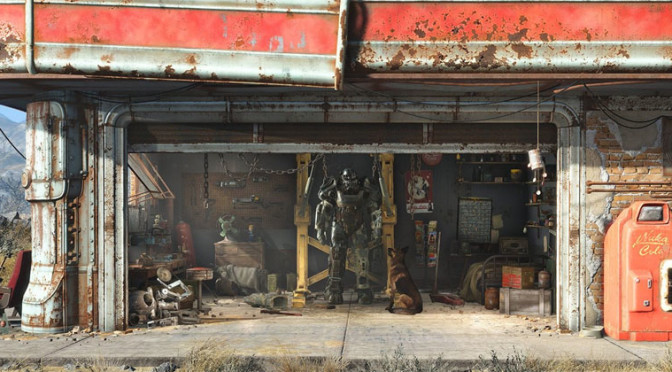 Our second of three reviews of the amazing Fallout 4, this one centers on the PC version, and a reviewer who was more interested in rebuilding the wasteland and helping it’s people than gunning them down. Come see how hot the fallout is for PC gamers. 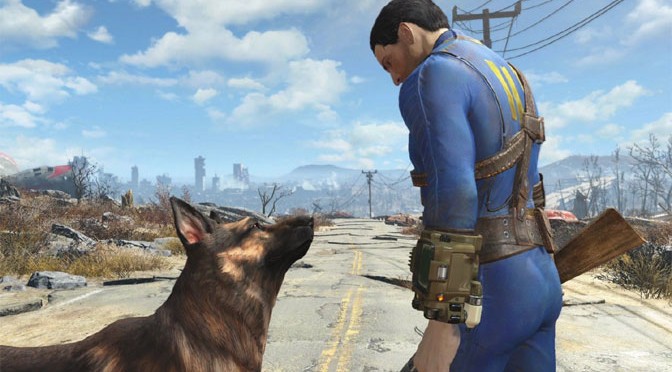 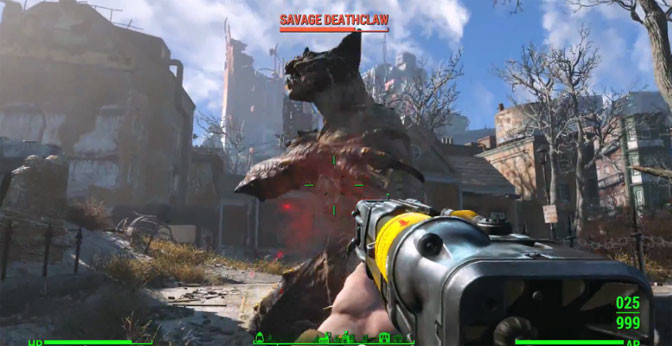 With less than a week to go, Bethesda has released the official gameplay trailer for Fallout 4. Set to release worldwide next week on November 10, 2015 for Xbox One, PlayStation 4 and PC, Fallout 4 is the long-awaited follow up to the 2008 ‘Game of the Year’, Fallout 3, and the first title from the award-winning team at Bethesda Game Studios since the release of their global phenomenon and 2011 ‘Game of the Year’, The Elder Scrolls V: Skyrim. Publishers: Bethesda Softworks Platforms: PC, PlayStation 4, Xbox One