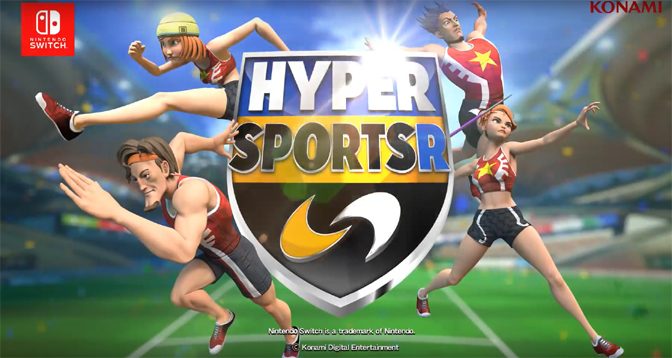 HYPER SPORTS R, is a new sports simulation title, to arrive on the Nintendo Switch. Compete in a variety of individual and team sports, and train a team to take on rivals as you race for a spot at the top. In HYPER SPORTS R, players can choose from a variety of over 20 characters to build up and compete. Become the best competitor in a variety of different sports, which include track and field, beach volleyball and swimming. HYPER SPORTS R will also feature several fun modes, a few of which include: • Quick Play: Play with up to … END_OF_DOCUMENT_TOKEN_TO_BE_REPLACED 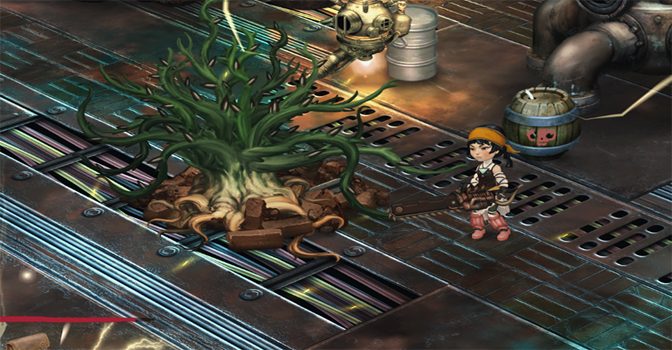 Smoke and Sacrifice is a game with a lot of potential, a unique world and interesting gameplay mechanics. Unfortunately, it also has some of the biggest bugs and technical flaws that we have ever experienced in a supposedly complete Nintendo Switch title. 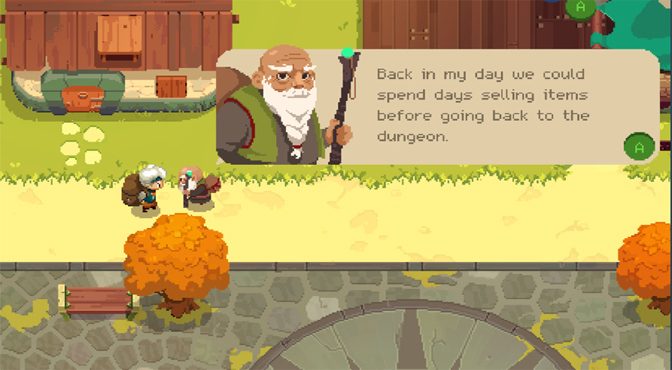 Moonlighter is a wonderful game that stands as yet another testament to not all Kickstarter projects being bad. The marriage of dungeon diving and running a shop works incredibly well and the love put into the game shines through with the graphics and audio. 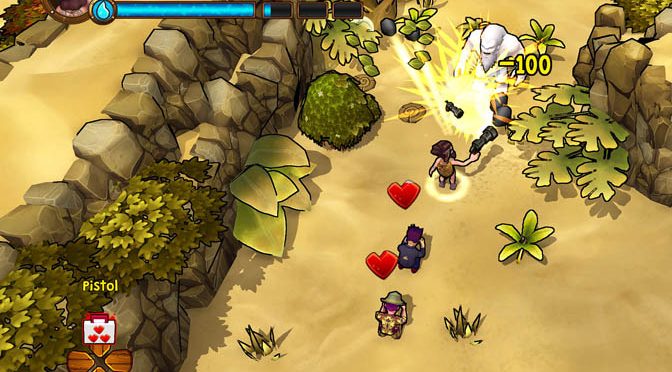 This week’s Time Waster is a game called Lost Sea that challenges players with traversing a series of islands after a plane wreck strands them in the Bermuda Triangle. 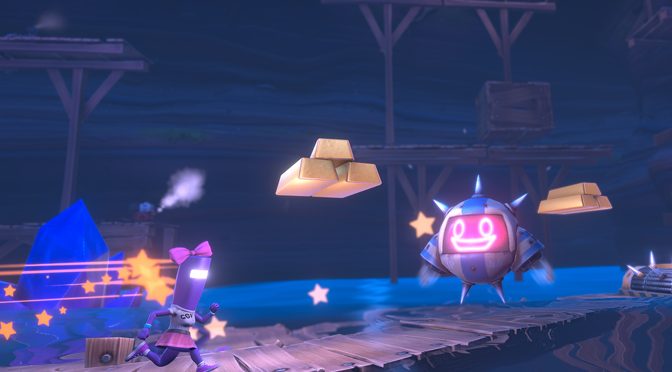 This week our Time Waster is finally moving away from action games and is switching it up with the Nintendo Switch version of Runner3. 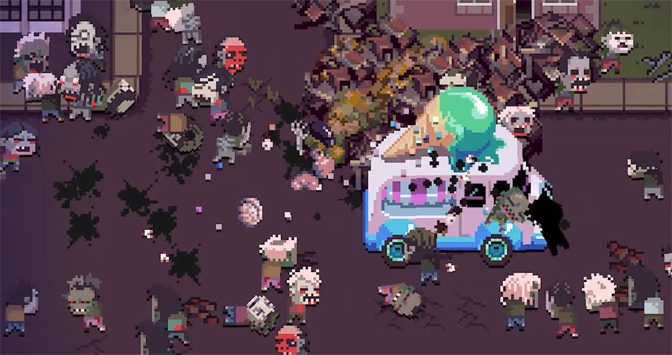 One of the most explosive, quirky, unforgiving and fun rogue-like games to come out in a long time, Death Road to Canada combines text adventure dilemmas with pixel graphics action sequences, wrapped in a crazy world filled with death, zombies and Canadians. 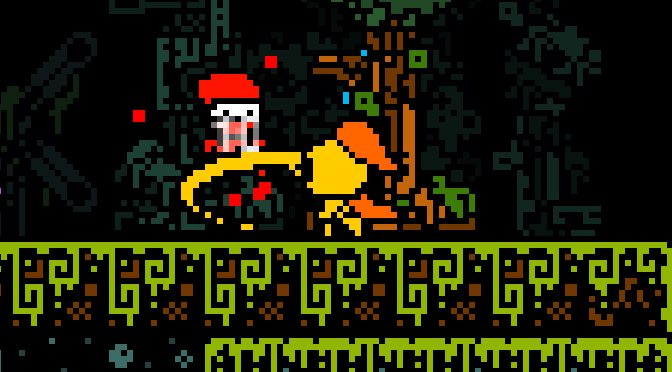 This week Billy is looking at another game that isn’t out yet called Renaine and he’s getting some major Shovel Knight vibes from this one. 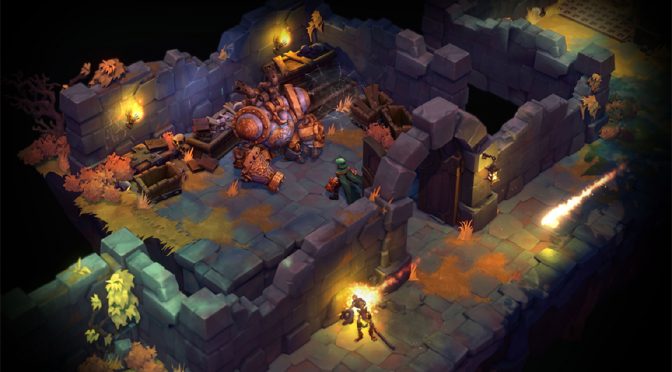 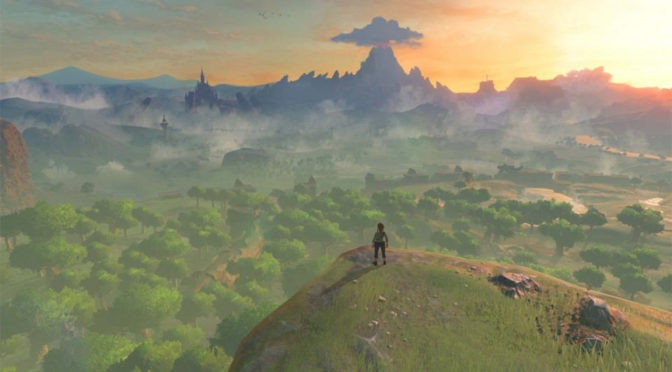 News that Nintendo will finally create an online service for their Nintendo Switch has got Todd, along with millions of Nintendo fans, pretty excited. Todd breaks down some of the greatest announced features, alongside a couple that may need a little work. 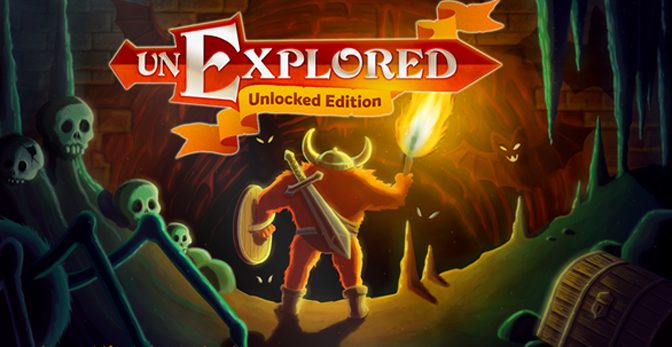 Unexplored, one of last year’s most acclaimed roguelites, is coming to Nintendo Switch. The dungeon crawler has impressed players and critics alike with its immersive adventuring and revolutionary level generator. PC Gamer, Rock Paper Shotgun and Vice Waypoint all featured Unexplored on their respective Game of the Year lists and articles. This spring, Digerati, in partnership with Ludomotion and Nephilim Game Studios, will launch Unexplored: Unlocked Edition, which includes the critically acclaimed roguelite dungeon crawler and all three of its DLC packs: Mithril Run, Ripley Run, and The Dark Ritual. About the game Descend into the depths of the Dungeon … END_OF_DOCUMENT_TOKEN_TO_BE_REPLACED