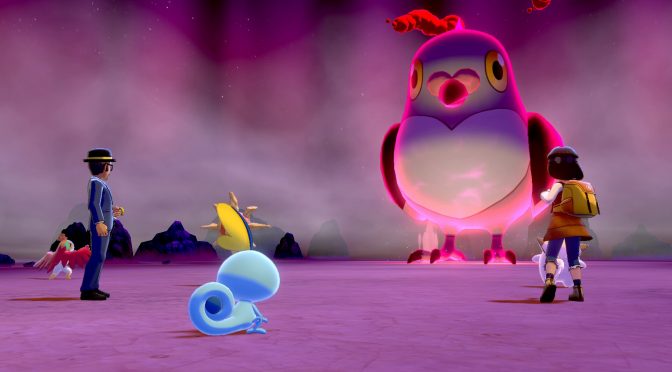 It’s a strong month for new games and while Drew has been caught between a whole bunch of them, here are the twohe’s lost most of his time to this week – the perspective-bending philosophical puzzler Superliminal, and a new entry in a little-known series of monster-catching simulators. 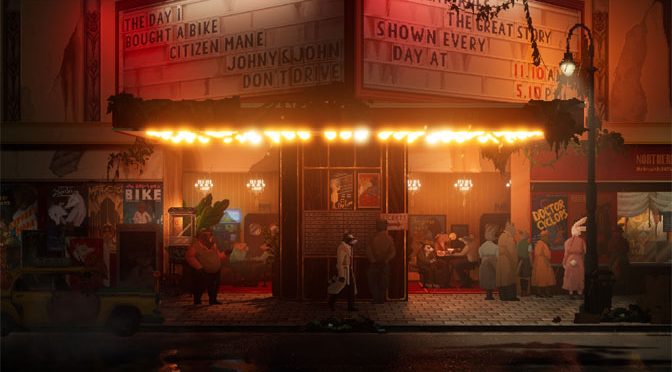 This week Chella and Drew recount their favourite experiences from this year’s AdventureX. 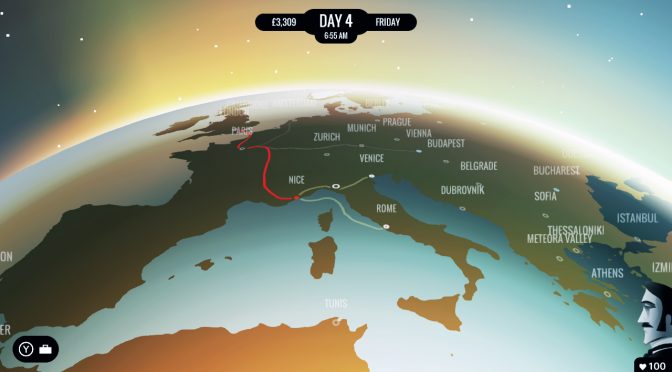 Ever wished you could find the perfect game to give to a non-gaming friend to show them why you love the artform so much? Or maybe it’s you who wants to get into the hobby, but you’re just not sure where to start. Either way, Drew is here with an exhaustive list of three whole options that just might be what you’re looking for. 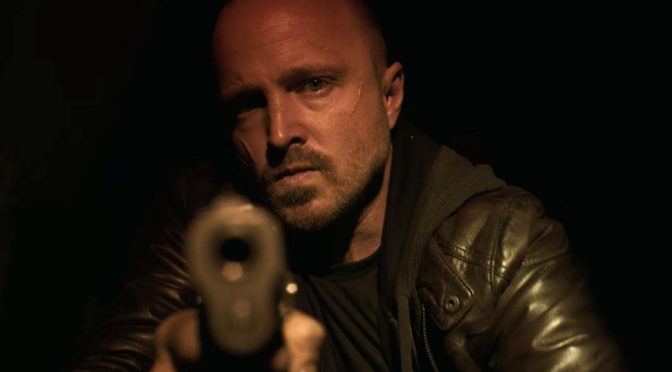 The Breaking Bad epilogue movie is out, and fans can finally find out what happened to Jesse Pinkman after the events of the series finale. Drew and Chella are here to tell you whether it’s good (it is) and/or necessary (it’s not, but things don’t have to be “necessary” to be good). 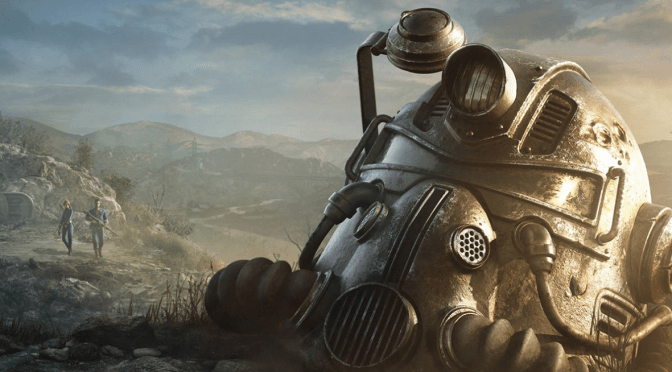 Bethesda have announced a subscription service for the Fallout game that you probably thought was as abandoned as the wasteland it depicts. Does Drew think the subscription is worth the asking price? Well, judging by the article title, obviously not.

It’s the last episode before Hallowe’en, but due to some spoOoOoky technical difficulties, this week Argue The Toss strikes a dark bargain and resurrects a seriously spine-chilling episode from beyond the grave. We’ll be back as normal next week. 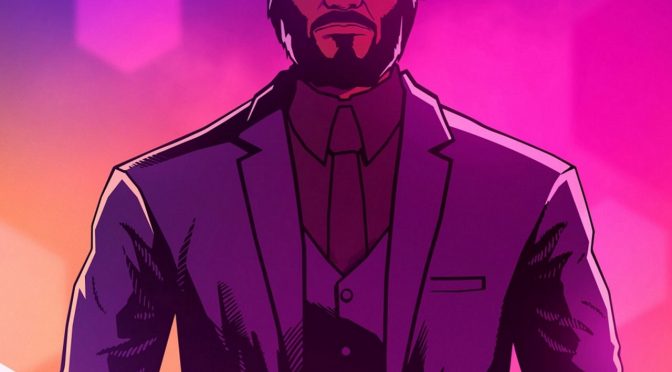 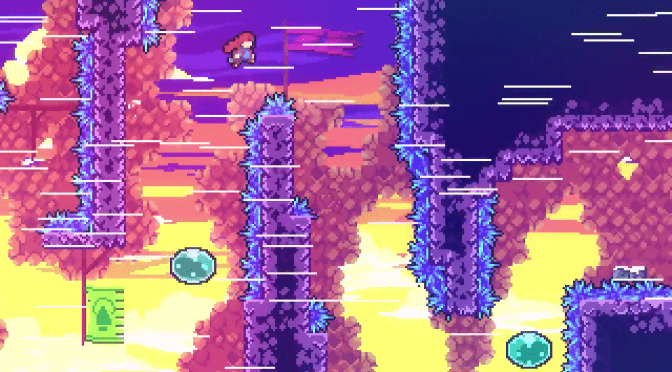 This week, with a smorgasbord of excellent Switch releases available for perusal, Drew opts to play and talk about the most current, bleeding-edge Switch games, and provides useful and timely reviews for all of them. Really. No lying. 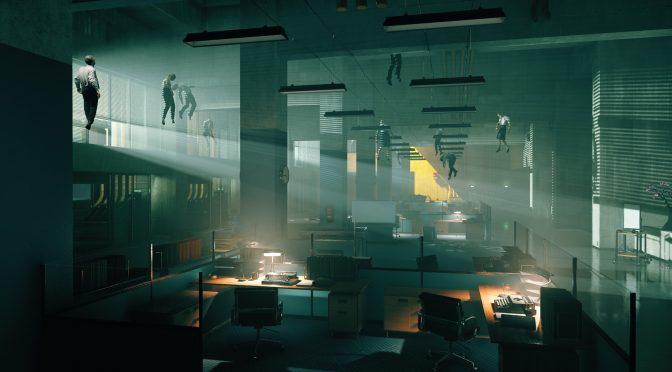 This official communique from a researcher employed by the Federal Bureau of Control is strictly for the recipient’s eyes only. Do not read this letter unless you are Cedric’s mum. Failure to comply may result in severe consequences, such as the universe turning inside-out. 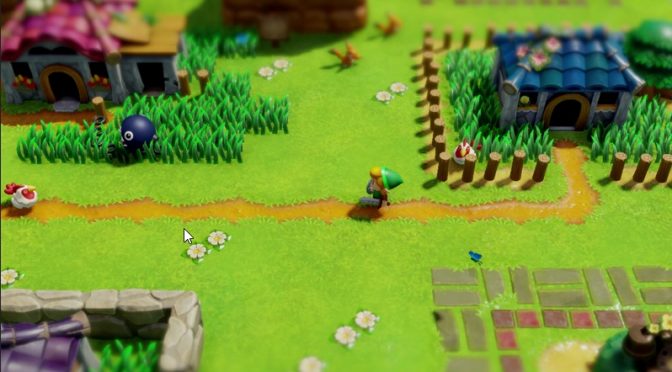 Continuing with the theme of temporal mechanics, this week Drew somehow manages to travel both forwards and backwards in time at the same time, reminisces about some future releases, and laments the passing of the upcoming long-ago.