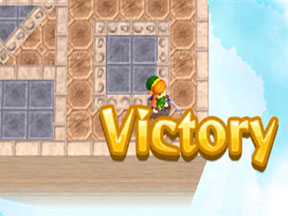 With all the nominations counted, the readers of Gameinudstry.com have nominated the top games in their category and by their platform. As a new twist, this year the best male and female characters have also been chosen. Voting is taking place right now. Everyone who subscribes to the free weekly GiN newsletter is able to vote. So be sure to pick your favorite games of 2013 now. The following are the nominees for the 2013 Games of the Year. Best Adventure Game: Assassin’s Creed: Black Flag, Skylanders: Swap Force, State of Decay, The Last of Us, Tomb Raider Best Family … END_OF_DOCUMENT_TOKEN_TO_BE_REPLACED 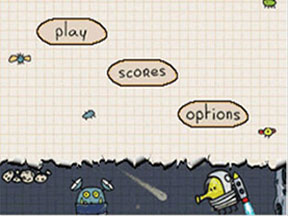 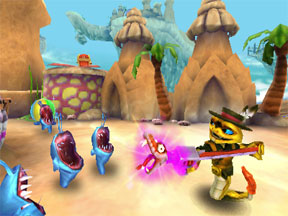 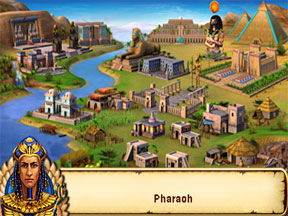 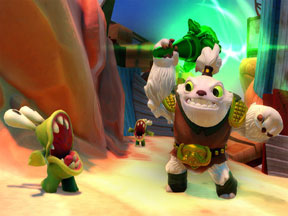 Skylanders SWAP Force heads to the next generation consoles, where the graphics are given a serious upgrade, yet the storyline and gameplay remains the same, which is thankfully also quite good. 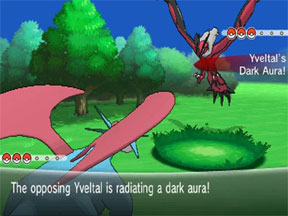 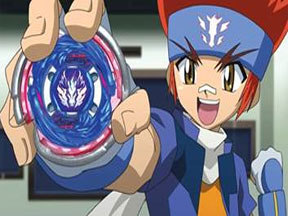 Beyblade Evolution for the Nintendo 3DS follows both the television show and the other games in the series on other platforms. On the 3DS, the Beys look great in 3D combat, but there is still not much to do.

Let it rip! Rising Star Games announced that Beyblade: Evolution for the Nintendo 3DS is now available at retailers nationwide, just in time for the holiday shopping season. Designed to maximize the unique features of the Nintendo 3DS system, Beyblade: Evolution brings whole new ways of playing to the Beyblade fan. The game is available in two versions: a standalone Nintendo 3DS edition, and, in collaboration with Hasbro, a collector’s edition which includes an exclusive, six-piece Beyblade Wing Pegasus 90WF Battle Top previously unavailable outside of Japan. Beyblade is one of the world’s biggest brands, with 200 million toys sold … END_OF_DOCUMENT_TOKEN_TO_BE_REPLACED

One of the most iconic figures in video game history is speeding his way back in a new adventure as Sega of America Inc. launches the much-anticipated return of Sonic the Hedgehog in Sonic Lost World ‘ now available nationwide exclusively for the Wii U system and Nintendo 3DS hand-held system. Hailed by Games Radar as "the most authentically Sonic-feeling 3D outing yet," Sonic Lost World ups the ante as the blue blur travels to a mysterious land in the clouds to face his most powerful challenge to date. Sonic Lost World once again finds Sonic’s arch-nemesis, Dr. Eggman, plotting … END_OF_DOCUMENT_TOKEN_TO_BE_REPLACED