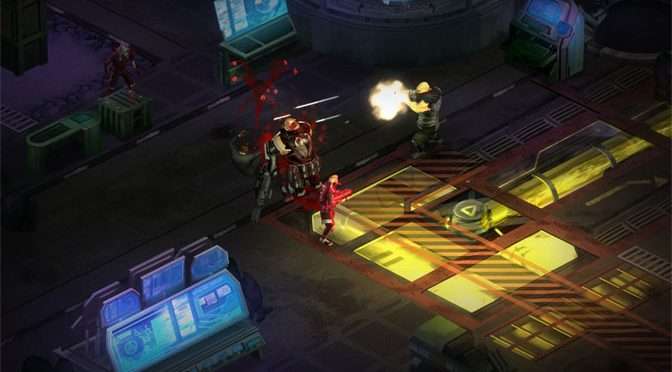 Paradox Interactive, a publisher and developer of games that do not yet require datajacks, today announced the release of the Shadowrun Trilogy for all console platforms. Available today on the Nintendo Switch, Xbox One, Xbox Series X|S, PlayStation 4, and PlayStation 5, the Shadowrun Trilogy is a collection of three critically acclaimed role-playing games in the iconic fantasy-cyberpunk Shadowrun setting, originally developed and released on PC by Harebrained Schemes. All three games have been updated for console players with upscaled graphics, improved performance, and controller-optimized gameplay, and are available digitally via the platforms’ online stores.

Prepare for your first Shadowrun in this trailer for the Shadowrun Trilogy:

And check out our reviews of the Shadowrun games when they were just available on PC.

Also, enjoy a Let’s Play of the first exciting hour of one of the original games. Be ready for a surprising shadowrun.