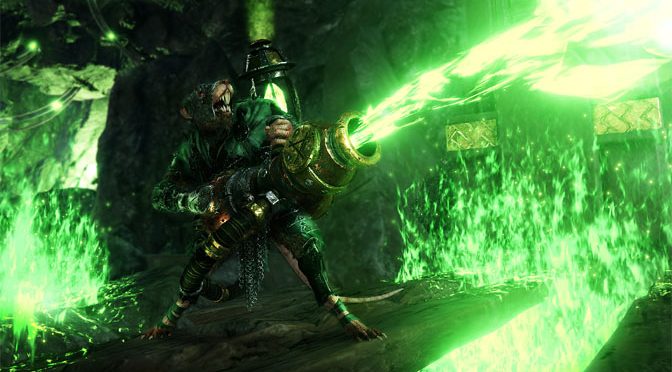 Independent developer Fatshark announced yet another expansion to their award-winning and multi-million selling game Warhammer: Vermintide 2.

Geheimnisnacht is upon us, and it’s bigger than ever. The yearly event has grown, and the players of Warhammer: Vermintide 2 will get to experience the greatest Geheimnisnacht ever. 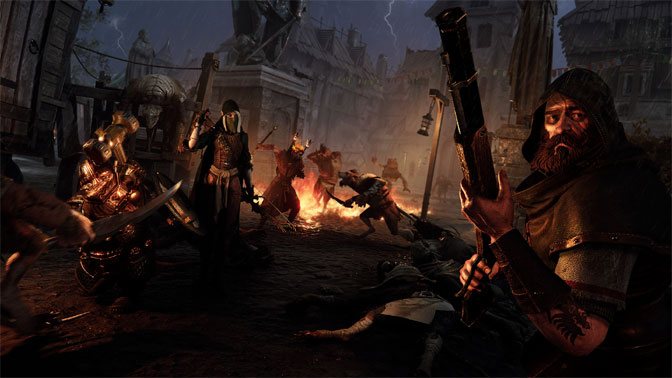 Now Before we get into the update, it’s important to know the history of this game. The series has been around forever in one form or another, especially in terms of how games are judged. GiN first reviewed the game back in 2016, but its been around since before that. Warhammer: End Times Vermintide has been available to PC gamers since October of 2015. The newest title, Vermintide 2, is available on Steam for PC gamers, and also on consoles. And don’t forget that this is a mostly co-op-focused world, so you don’t have to go at it alone.

In a lot of ways, the longevity of the game is a bit like how the Comeon India review talks about that establishment. But enough of the windup, let’s get into how Vermintide 2 is again expanding with new content, and just in time for the scary Halloween season. A game world where intelligent rats and other vermin grow to human sizes and run around with cannons, halberds and other weapons is certainly terrifying, but the new update takes that to a whole new level.

The Grudge Marks is a free update that brings an amplified challenge to the Chaos Wastes expansion of Vermintide 2, which will make the players face mutated enemies. The Chaos Wastes expansion was released earlier this year and is free for anyone that owns Warhammer: Vermintide 2. So yea, we are talking about taking existing enemies and mutating them even further. Not only does this give them a proper visual update, again, just in time for the season of spooky stuff, but also provides them with new powers and abilities that you don’t want to miss – unless they are swinging a bloody claw in your direction!

Geheimnisnacht, including the new Grudge Marks, is a free update available on PC and consoles right away.

The bosses at Fatshark are pretty excited about the new content, as they should be.

“The Warhammer Vermintide 2 Chaos Wastes expansion was a huge success and we’re happy to add even greater challenges for the players.” says Martin Wahlund, CEO Fatshark. “And at the same time we bring the biggest Geheimnisnacht event we’ve ever arranged.” 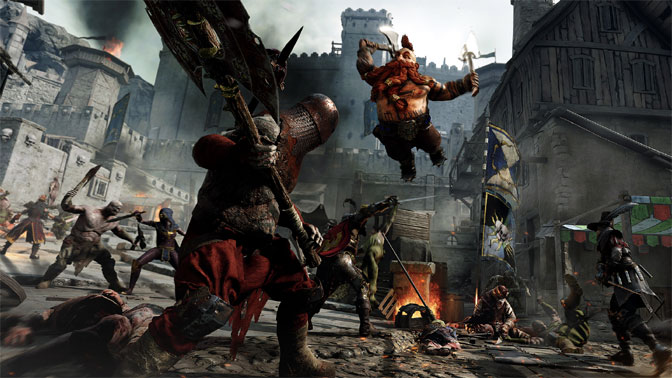 There’s a clock on the Geheimnisnacht event, it starts today and ends on November 7. Grudge Marks are forever.

Lohner, Ubersreik’s own stylista, has stocked his Emporium of Wonders with a new fall collection for the following careers.

So what are you waiting for? Join the masses in holding back the vermin of this exciting and action-packed co-op-focused adventure game world!