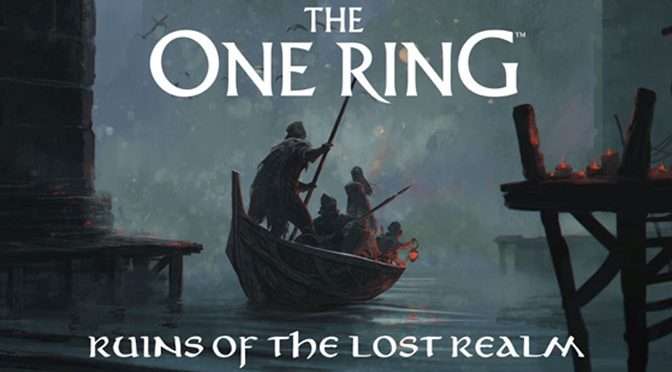 Back in September, we reported that Free League Publishing was busy working on a Lord of the Rings Roleplaying game which, for the first time, would conform to the fifth edition Dungeons and Dragons ruleset which is used by a majority of those who play pen and paper roleplaying games these days, even if the new game was not an official Wizards of the Coast property, which owns the rights to D&D. It all sounded wonderful, but we didn’t know if it would take years before we would see some new content for the Lord of the Rings game. Now, … END_OF_DOCUMENT_TOKEN_TO_BE_REPLACED 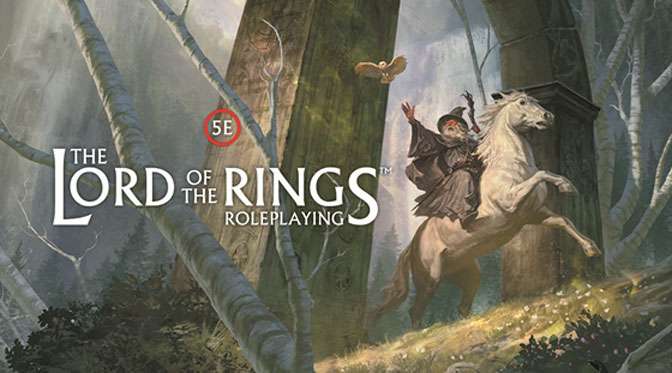 One wonders if J.R.R. Tolkien knew how much his books would influence popular culture. He certainly could not foresee all of the television shows, books, movies and video games that would come about when he published The Hobbit in 1937 or The Lord of the Rings in 1954. Besides influencing most fantasy works that came after it, his novels have also spawned quite a few other properties that came after it. One of the most notable right now is The Rings of Power series currently featured on Amazon Prime. That series is set thousands of years before the events of … END_OF_DOCUMENT_TOKEN_TO_BE_REPLACED 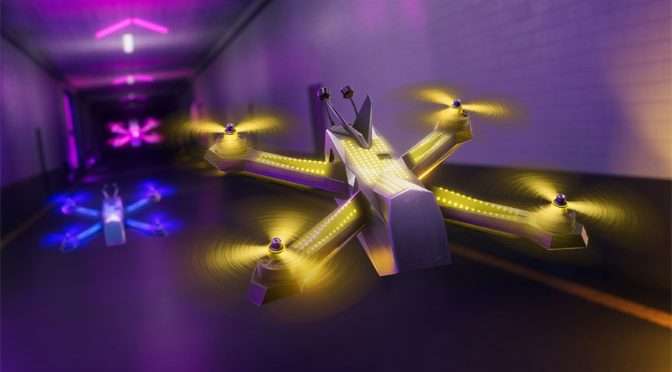 By almost any measure, esports is huge in gaming right now. They are incredibly prevalent, with many of the top, most popular games games like DOTA 2, Counter-Strike: Global Offensive and Fortnite played by millions of amateur and professional players for both fun and as part of organized tournaments. There are established leagues that are completely devoted to the sport, and new ones forming every day. On the competitive side, esports tournaments now routinely have prize pools that award millions of dollars to the top teams. And the players themselves can achieve near-rockstar status. When a brand-new team is formed … END_OF_DOCUMENT_TOKEN_TO_BE_REPLACED 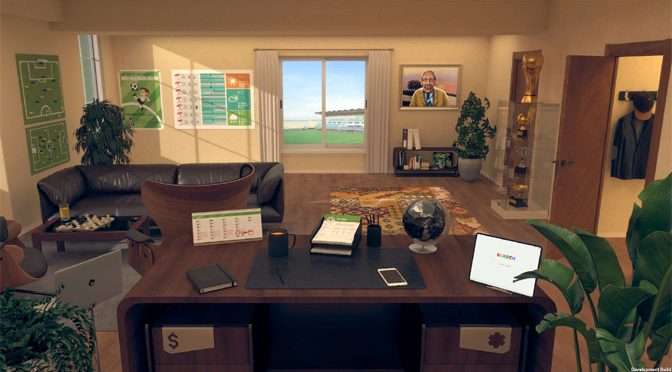 When people think about sports games these days, there are only a select few that dominate most of the market. For example, Madden Football is one of the biggest, with EA Games pretty much running every other football title out of bounds. For non-American Football, also called soccer, there are at least a few choices including the FIFA series, which is also owned by EA Games, and the PES Evolution Series, which is owned by Konami. There are also a handful of other, less well-known titles that people still enjoy playing. However, all of those games have a fairly common … END_OF_DOCUMENT_TOKEN_TO_BE_REPLACED 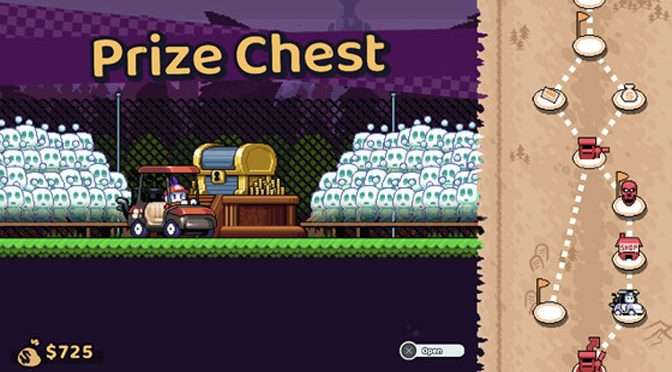 Many people may not realize it, but golf games were one of the first sports titles to make the jump from the real world to personal computers. And believe it or not, some of the very first golf games were all text adventures where players would be told about the distance to the hole and the conditions, and were tasked with typing back about which club they wanted to use and how hard to hit the ball. And believe it or not, in an era when most games were still in their infancy, it was pretty fun to play that … END_OF_DOCUMENT_TOKEN_TO_BE_REPLACED 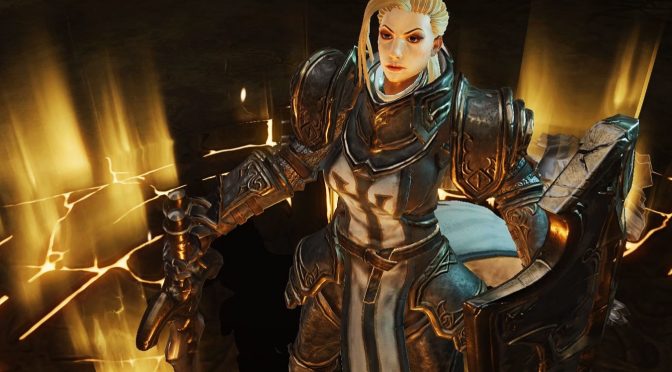 To celebrate International Women’s Day 2022 on March 8, FandomSpot.com surveyed 2,000 female gamers across the world to discover common behaviours of women whilst gaming, following the release of national statistics which found that women accounted for 45% of gamers in the US in 2021. Despite women making up nearly half of gamers, the final survey found that of the three quarters (76%) of women who have hid their gender while gaming online, nearly nine in ten (93%) did so due to experience of sexual harassment from fellow gamers. When exploring additional findings, the platform discovered that only one in … END_OF_DOCUMENT_TOKEN_TO_BE_REPLACED 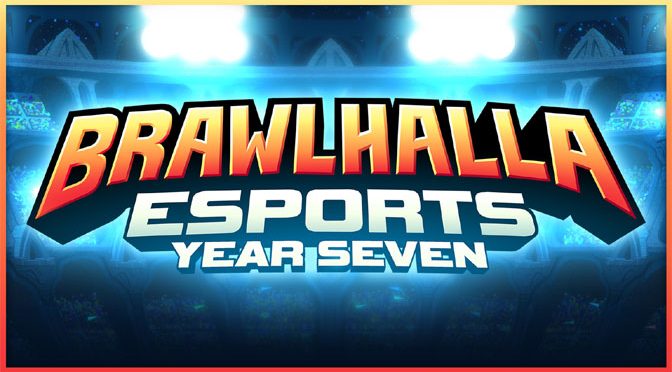 he 2022 season of the Brawlhalla eSports championship kicks off with an online Winter Championship and concludes with the largest fighting game tournament prize pool ever. 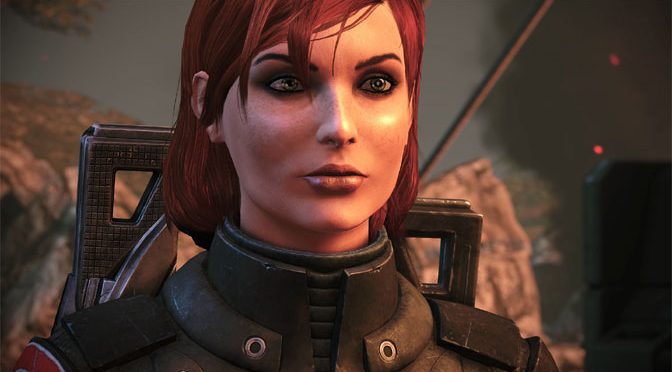 If you’re fascinated with gender roles and statistics, you’ll find yourself on solid ground in the gaming industry. Nowhere have modern women been so underestimated and made fun of as in this unique ecosystem that has been assigned to men since its very beginning. Girl gamers often have to conceal their identity, settle for “girly” games, and face other gender-based prejudices. Their male counterparts often look down on them for enjoying “violent” games with guns and shooting and tell them off for not acting like ladies. Alternatively, they’ll say they’re not “real” gamers, and ask them for obscure knowledge to … END_OF_DOCUMENT_TOKEN_TO_BE_REPLACED 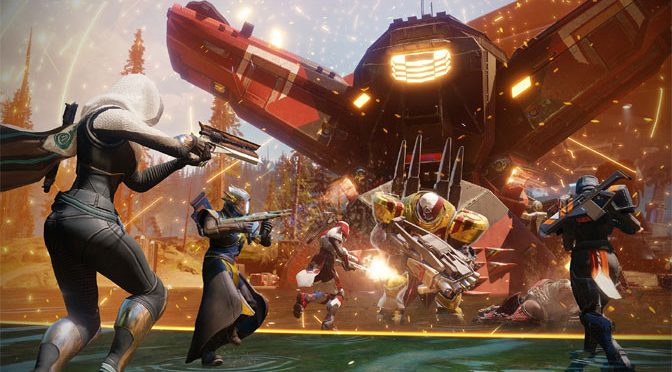 By almost any measure, the game industry has grown by leaps and bounds this year. The total value of the gaming industry now exceeds $300 billion, more than the combined markets for movies and music. In truth, most years in recent memory have been good for games and game makers, but this year seems especially good. The growth this year was driven by some huge milestones, such as the release of both the Xbox Series X and the PlayStation 5 next generation consoles. The new hardware combined with better real-time engagement and other technologies have accelerated this growth by allowing … END_OF_DOCUMENT_TOKEN_TO_BE_REPLACED 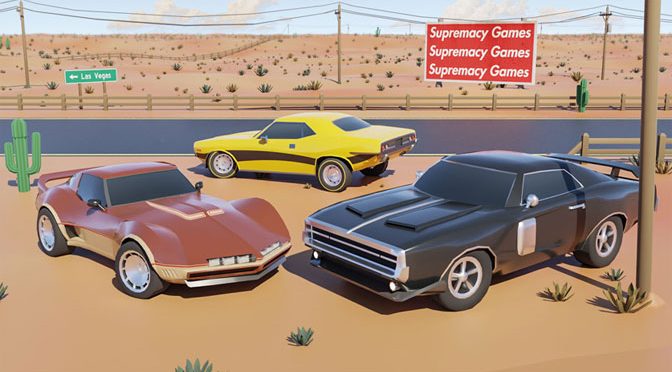