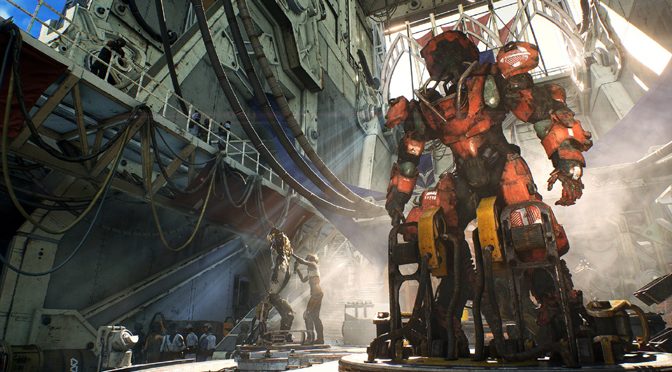 This February marks a release of is Anthem. Developed by BioWare and published by Electronic Arts, this game has the potential to become the next great thing in online gaming.

At first glance, many players might feel like Anthem looks like Bungie’s Destiny. This is only partially true. The game combines third-person shooter genre with aspects of an action RPG and huge open world. Anthem is focused on multiplayer hunts, raiding – players run missions to gain experience and gear in order to progress.

Classes of the game are also something to look forward to. Anthem doesn’t have game classes in a traditional sense. Instead, you’ll be able to choose your exosuit (Javelin). Each is armed with different abilities and skills. Currently, there are four main exosuit types representing different gameplay styles – Interceptor, Ranger, Colossus, and Storm. These Javelins can be customized with loot earned in the world, so players can make their own choices.

Players got their first glimpse of Anthem in 2014, however, BioWare hasn’t shared any details about the release until 2017. Anthem was set to be released last year, but the plan changed. Having in mind the scope of the game it’s not surprising. According to various sources, the company spent 7 years developing the game in hopes that it will sustain itself for at least a decade. This means, that players will be treated with yearly content updates for quite some time.

As mentioned, everything points towards Anthem being a hit. Having in mind previous work made by BioWare it’s hard to keep our expectations low. However, similar projects done by various different studios have fallen short in the past. Only time will tell if Anthem lives up to the expectation.

Anthem will be released on PC, PS4 and Xbox One on February 22nd. You can pre-order Anthem on Eneba games store right now. 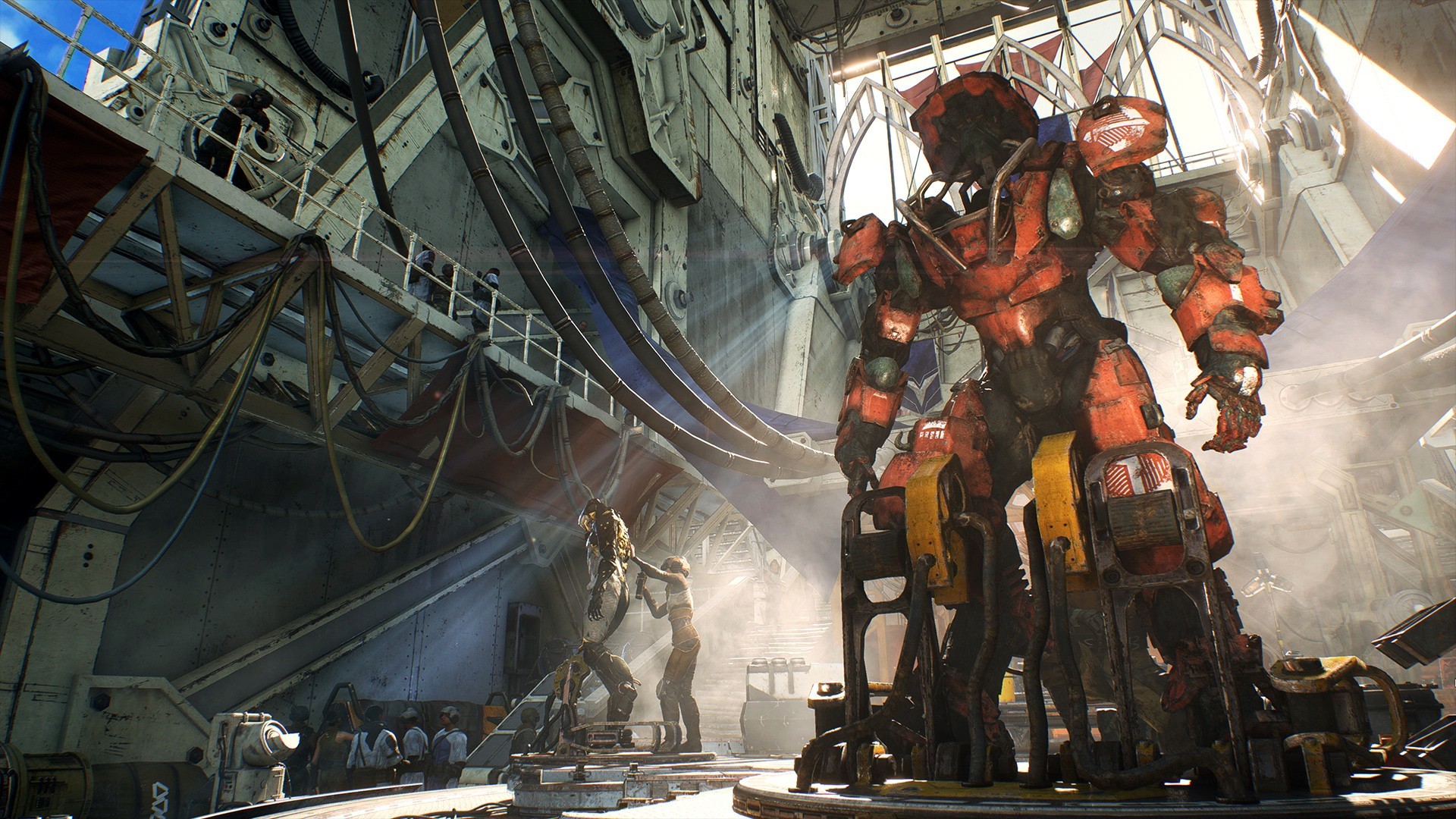