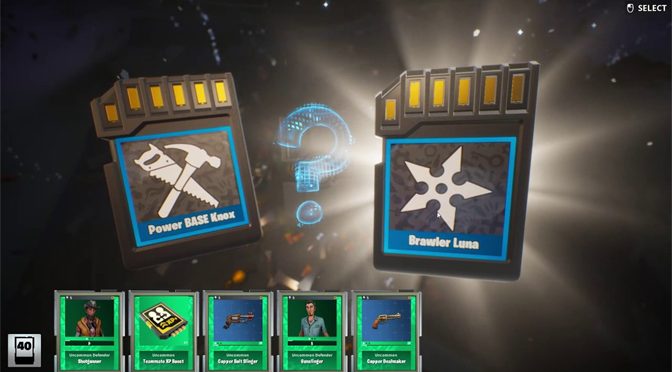 Loot boxes caused quite a stir in governments worldwide when they hit the market a couple of years ago, with many experts claiming the concept had similarities to traditional gambling. But what’s the status quo of loot boxes in 2019? Read on to find out.

What is a loot box anyway?

If you play modern video games, it is highly likely you have come across one or ten in-game loot boxes. But for the sake of being proper, let us establish what a loot box actually is:

A loot box is typically a digital in-game box, crate, chest or similar – usually containing one or more items of undisclosed value. Loot boxes contain gear or items that can be used during gameplay, often to become better at the game, such as (but not limited to) weapons, health items, clothing and gear. 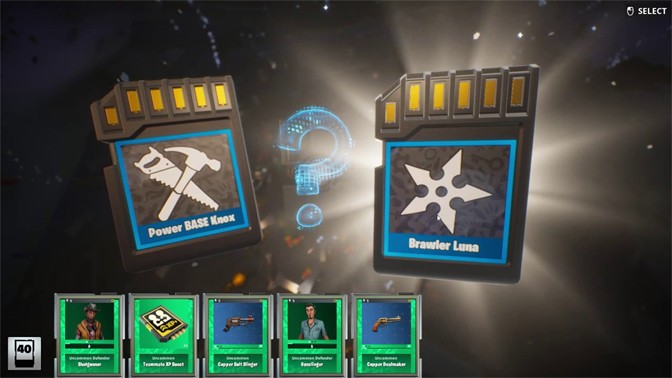 During the course of gameplay, players can gather points or in-game currency, which in turn can be used to buy these loot boxes. And because players don’t get to open their box until after it has been paid for, there is an element of surprise as to what they actually get for their in-game money. Maybe it is all rubbish, or maybe there is an extremely valuable item inside. No one knows.

More often than not, players are given the option to pay real money for in-game currency, and in that way be able to buy more loot boxes more quickly, and hopefully stack up on valuable in-game items in the process. For impatient players, or those looking to become the best, this is a shortcut to success. But it is also the root to the whole loot box gambling conundrum.

Loot boxes have proven to be a wildly successful business model in recent years, in games such as Fortnite and Counter-Strike: Global Offensive.

While the jury is still out on the loot box issue as a whole, some experts claim that the process of acquiring loot boxes can be compared to traditional gambling, albeit in a more discreet and hidden way: Players pay (in-game currency or real money) for loot boxes, essentially placing a bet on what is inside the boxes.

Where online casinos are pretty open about their bonus systems, as seen in this list on casinoer.com, experts fear that the loot box systems expose players to gambling without being upfront about it. This can possibly be a problem, especially for players who are prone to gambling addiction.

It can also pose an issue amongst underage players. This is substantiated by a report from the UK Gambling Commission, released in November 2018. The report states that 31% of young people aged 11-16 opened an in-game loot box, either using real money or in-game currencies during the last week. It also states that 14% of those same young people spent real money on gambling during the last week.

While more research needs to be done for any definite conclusions to be made, it seems rather clear that some sort of regulation would be a good idea. And while things are being done, the countries of the world have been tackling the issue of loot boxes in very different ways up until now.

Loot box status in 2019: Banned in some countries, A-OK in others

Belgium and The Netherlands have struck down the hardest, as it was determined that some loot boxes violated existing gambling laws in those countries. On the contrary, France determined that loot boxes do not break any gambling rules. In other countries in Europe, little action, if any at all, has been taken towards the regulation of in-game loot boxes.

Furthermore, The UK has decided to let the regulatory organizations of the gaming world, such as PEGI, handle the issue – essentially trusting the issue to the industry itself. The US has not taken any big actions either, with only some states looking into the issue.

In China a law was passed, stating that developers selling loot boxes in their games have to disclose the probability of getting any reward or item. This type of transparency makes sense, and sounds a lot like the RTP (Return to Player) numbers used by online casinos to inform players of their winning chances in games such as slots, board games and others.

What does the future of loot boxes look like?

It is hard to tell exactly where this will lead in the future, and whether loot boxes eventually will be a thing of the past. As with any new technology falling in-between existing laws and regulations, the world needs some time to figure out how to best handle the issue. Actually, signs of this can be already be seen, as reported by Business Insider Nordic: As late as in the second half of 2018, in a collaborative effort organised at the 2018 Gambling Regulators European Forum, 15 European and 1 American regulatory gambling organization got together looking to handle the issue of loot boxes.

In the meantime we just have to sit tight and accept the current regulations of our home country (if there are any). Or maybe just shy away from loot boxes entirely, until this mess is sorted. It is also a good idea to keep in mind that loot box regulation is in constant change. What is stated in this article today may no longer be true a month from now.

What do you think about loot boxes? Are you okay with having the option to pay real money for in-game content? Would you prefer it if developers stuck to in-game currencies instead?

One thought on “Loot Box: The Gaming Equivalent of a Casino Bonus?”