Not $50,000, not $100,000, but almost three times as much as the initial goal. Gamedec has started its final Kickstarter lap, and with the campaign ending in 4 days, it’s already another crowdfunding hit from Poland. One final push from gamers is still needed to make sure partial voice overs will be added to the game. In the end, a great detective always looks for as many clues as possible. A huge number of them are given by suspects themselves, and those can be an expression, stance, or just the tone of their voice. That is why Anshar Studios’ developers … END_OF_DOCUMENT_TOKEN_TO_BE_REPLACED

The reality of the XXII-century is challenging – people live in cage-like cities separated from nature, which has turned hostile. The world is ruled by multi-billion-dollar corporations. To escape their daily misery, people immerse themselves in virtual worlds, hoping to find relief, enjoyment, and adventure. But wanting more leads to new problems, and someone has to solve them – a gamedec. As a game detective, you take cases from distressed and spoiled customers, discovering intrigue and revealing the truth. Your decisions won’t be easy to make – some choices will feel right, while others might surprise you. Each decision you … END_OF_DOCUMENT_TOKEN_TO_BE_REPLACED 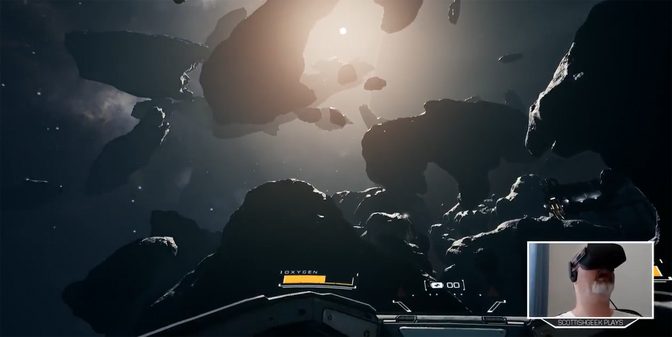 Start counting down to July 5th – on exactly that day, Anshar Studios’ Detached will come to the PlayStation VR platform and you will be able to experience the cosmos like never before. What does an astronaut feel during a spacewalk? Thanks to Detached, you can find out without getting out of your chair… well, almost, because the 360-degree freedom of movement and the ability to experience weightlessness will knock your socks off! After the game’s debut on HTC Vive and Oculus Rift, Detached, developed by Anshar Studios, will appear on PlayStation VR on July 5th. The title on the … END_OF_DOCUMENT_TOKEN_TO_BE_REPLACED 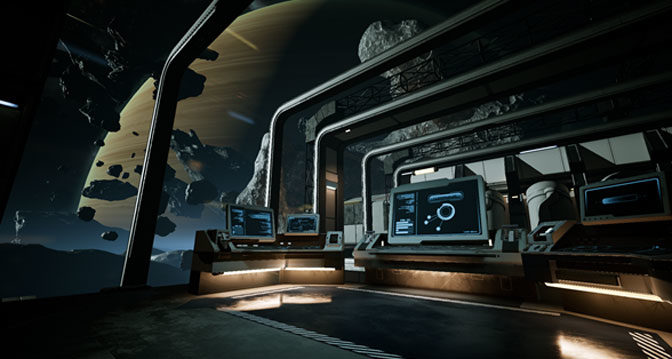 Being almost at the final stage of Detached development, Anshar Studios is ready to release the game in Early Access version, directly for Oculus Rift devices. Detached is now available on the Oculus Store and can be redeemed directly in a Oculus launcher and virtual lounge. After few months of hands-on tests during the various gaming events (Digital Dragons, Taipei Game Show, Gamescom, PAX West, Casual Connect and others) and receiving useful feedback from Steam users, Detached is finally ready to appear on the Oculus platform. All gamers already owning the device can find the game here: https://www.oculus.com/experiences/rift/945551678861092/ The beta … END_OF_DOCUMENT_TOKEN_TO_BE_REPLACED