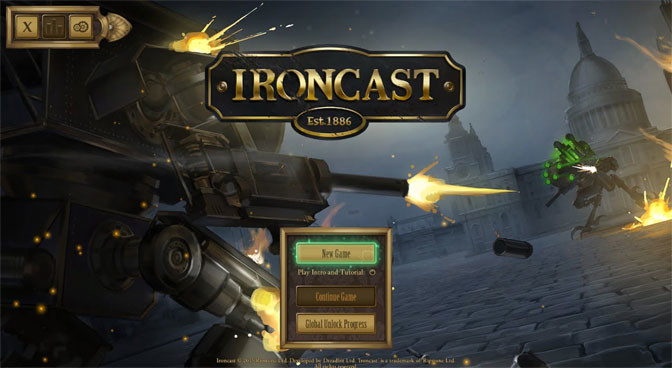 Ironcast is the newest mech combat game that combines steampunk with match three and tactical gameplay. Developed by Dreadbit and published by Ripstone, it’s already taking the PC by storm, and now moves to the Xbox One and PlayStation 4. Come follow the fight as we attempt to defend England from a massive French invasion.