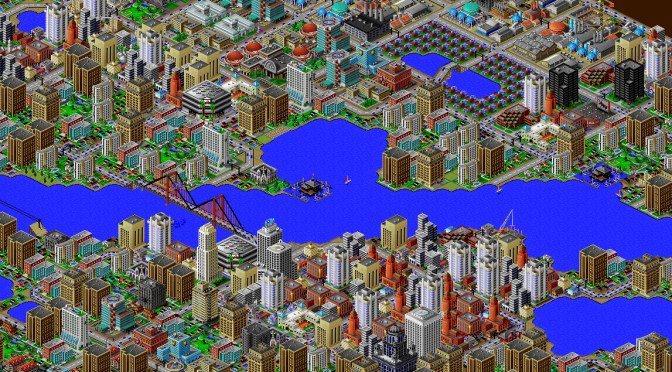 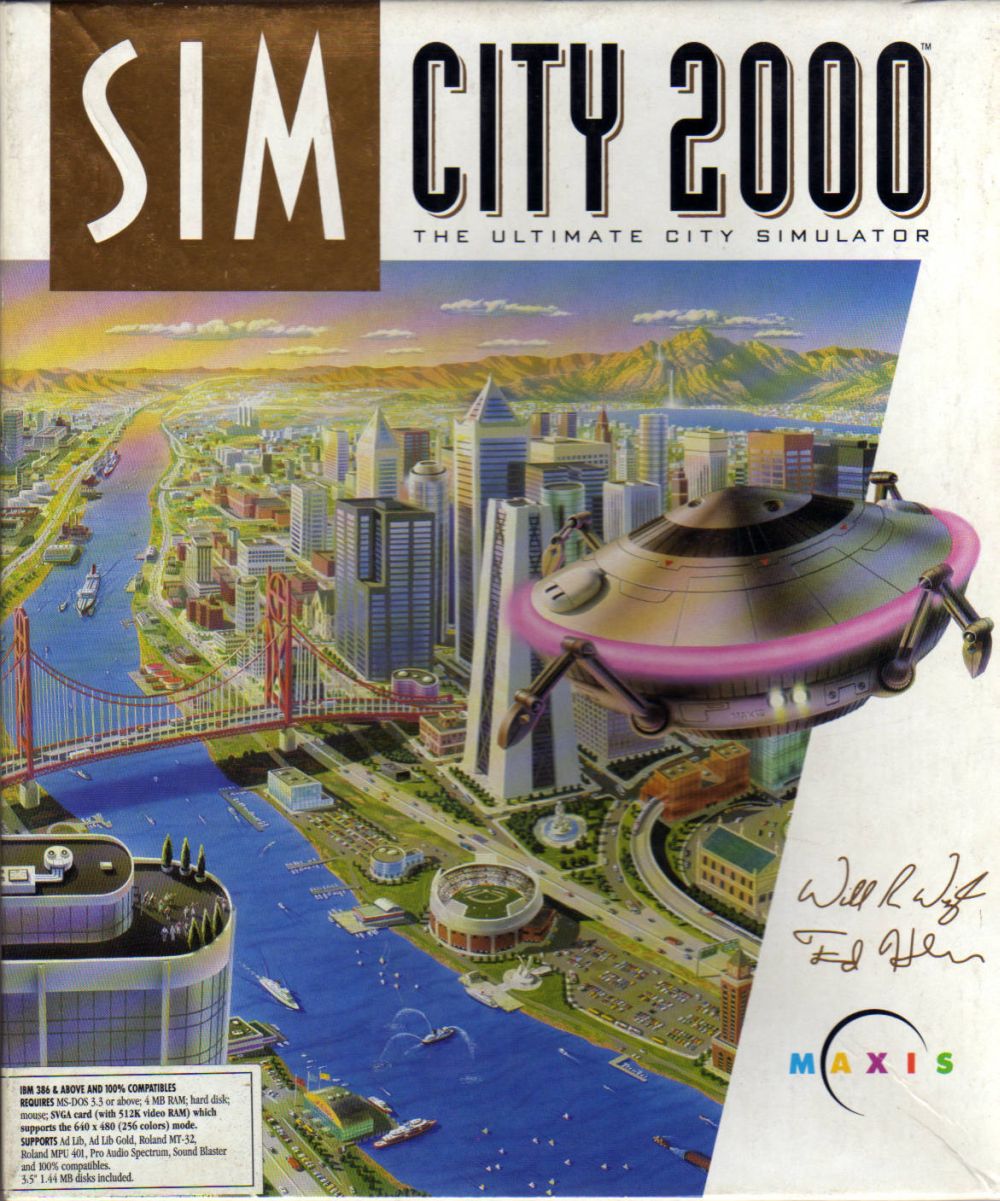 This week on Retro Game Friday I’m covering a game I played all the time at grade school. It’s SimCity 2000!

Plot Synopsis: There is no plot for this game.

Gameplay: You could control the city in pretty much any way you wanted, building roads or buildings wherever you wanted to. Want to make the city a maze with the emergency services in the center? You can do that, among other things. It wasn’t super exciting as games come now, but back then it was pretty cool.

Artwork: It’s old, and hasn’t aged terribly, but it still doesn’t look as nice as other older games.

Music: As I played this in my schools library, there was absolutely no loud voices allowed, I never got to hear the music.

Overall: It’s now free, so you can go download it for your computer if you want. It’s a classic, and still works better than the newest release in the SimCity series.

For those who like: Simulation Games, Playing as God, Being a Jerk to NPCs.