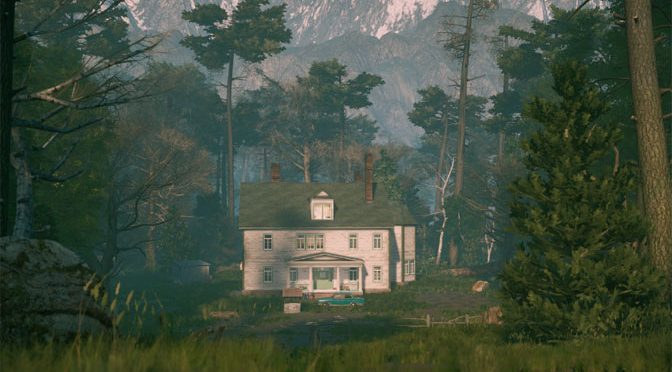 Horror is a genre that is sacred to me in pretty much every medium. Stephen King inspired me to start writing the genre creatively. Since my time at GiN, I have covered many horror topics and tested many games. Because of my time with the genre I was handed the demo to The Beast Inside. The game is still in beta, hence no score for it here. However, it was fully funded, so the full game cant be too far out, at least one would hope.

In terms of plot, the Beast Inside is billed as a gripping new twist on thriller and survival horror genres, telling a multi-layered story about cryptanalyst discovering a hundred-year-old murder-mystery that not only remains unresolved, but also puts his very life at risk. 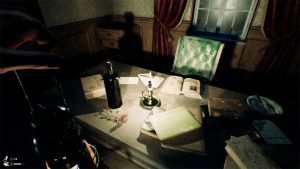 To be honest and up front, I was not thrilled to be given this assignment. One of my last review assignments before I acted as an editor in a full-time capacity was Pineview Drive. Unfortunately, Pineview Drive promised to be a pants wetting terror thrill ride. Instead it was a disappointing game where you lost life for doing normal tasks. In addition, there were very few saves which caused a lot of repeated nights. 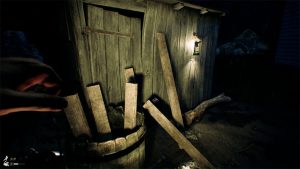 In fact, nearly every recent horror game I reviewed was disappointing in many ways. Past annoyance with my favorite genre aside, I booted up The Beast Inside. I was happy to see how detailed the graphics were. Everything from the trees to the house interior was very well designed. I found it very easy to fall into the world presented by developers Illusion Ray Studio. One of the reasons that the horror genre is so well liked is the realism of the worlds. It’s not easy to get scared if the world you are exploring looks and feels nothing like the real thing. That is not the case here. The environments in The Beast Inside look and feel real enough, just with a creepy undertone.

Music was very well done and blended into every scene. Even during the mundane quests around the house, the music made things almost pleasant. When things got scary, the score reflected the shift in tone. Overall, The Beast Inside contained one of the best scores I have heard in recent memory. 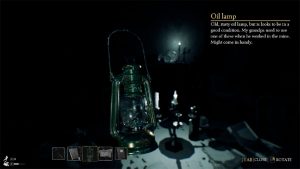 As I have stated in many reviews over the last half decade, the meat and potatoes, especially for horror games, is in gameplay. The Beast Inside is a basic PC adventure in that you grab items to use in certain places to progress the story. However, the story and mechanics are tight enough that the basic concept is elevated. Beast Inside allows the game to play normally while also giving genuine scares throughout. 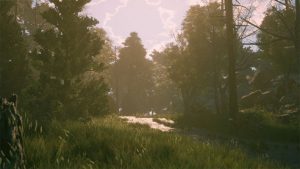 My final verdict is that I was genuinely sad I only had a demo version. I understand why the game reached its Kickstarter goal for funding so quickly. There is a lot of quality there, and that is not easy in the current horror genre. In fact, The Beast Inside has the potential to be one of the best horror adventures in recent history, and perhaps even a true classic. A lot can happen while a game is being developed, but if The Best Inside continues its current track, we can expect a lot from it. 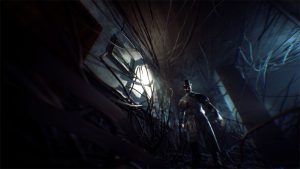 After multiple disappointments, The Beast Inside brightened up my month and is one game that I am very much looking forward to playing. It now has a Steam page, and a tentative release date of early 2019. The true horror might be having to wait that long before heading back around to that lonely, spooky cabin in the woods.