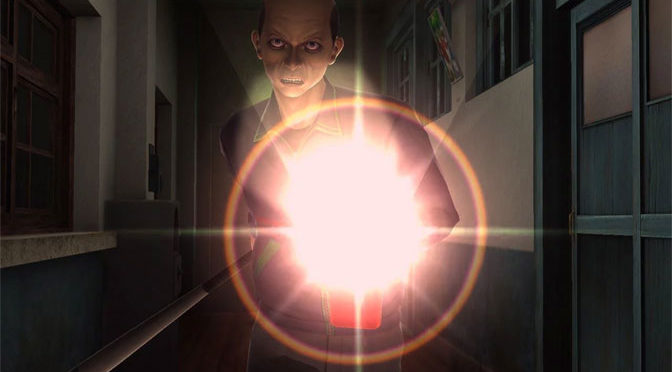 Hey all I’m back with another Horror game review. It’s White Day: A Labyrinth Named School!

Plot Synopsis: In East Asia, an observation known as White Day falls one month after Valentine’s Day. In the region, women present men with chocolate on Valentine’s Day, usually as an expression of affection, a reverse of the Western tradition which has boys offering gifts to girls. One month following Valentine’s Day, on March 14, the men return the favor to the girls that gifted them chocolates, which is known as white day. 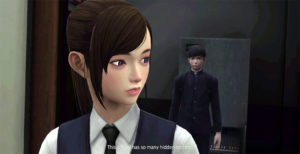 The Story begins takes on the eve of White Day in 200 in South Korea, Lee Hui-min, a newly transferred student who sneaks into his new high school, Yeondu High School, to leave his crush, Han So-young, some sweets and return her diary, which he found earlier that day in the school grounds. Upon entering the building, he becomes trapped inside the facility and encounters other students, including So-young.

Plot: This game is more than just a bit dark, the story takes a turn to horror very quickly, and frankly it was more than a bit terrifying. I won’t spoil the story any further, but I was impressed. 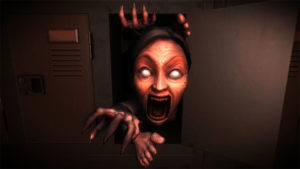 Gameplay: The gameplay is more than a bit difficult, with the main antagonist being way too hard to avoid. Other antagonists are a bit easier, due to a patch fixing this issue, but still it’s not an easy game. The puzzles are great though, and may require a little bit of knowledge of Far Eastern mythology and obscure arcane factoids. Although I think that me knowing those things wasn’t quite necessary it made them slightly easier for me. 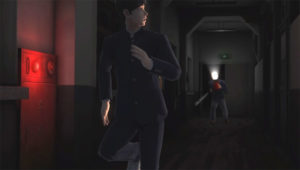 Art: The art is surprisingly good, and even better it’s a remake of a game from 2001, which I saw pictures of. The fact that they redid so much of the artwork was more than a bit impressive.

Music: The music is perfect for the game, and it was more than a bit terrifying to listen to while playing. 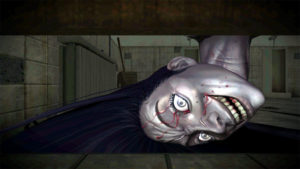 Voicework: One thing I do want to mention is that the dub that was done for localization was more than a bit awkward. The voices felt a little bit off, but this is a minor nitpick compared to everything else they did right.

Overall: If horror games are your cup of tea, White Day is going to satisfy you.

For those who like: Horror Games, Really Difficult Games, Puzzles.