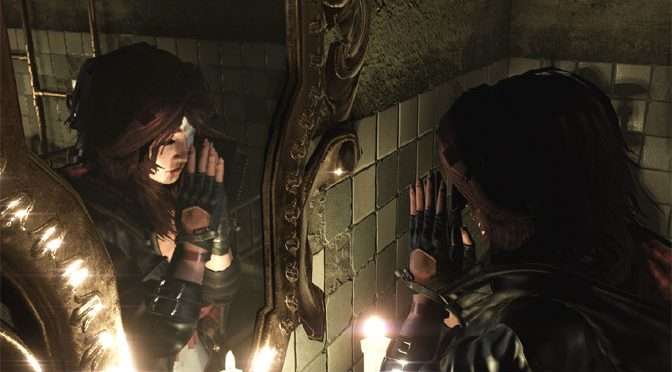 For fans of old school survival horror, like we used to get on the PlayStation 2, Tormented Souls is a blissful throwback to that time and genre, and exactly what we want in a modern take on classic survival horror. 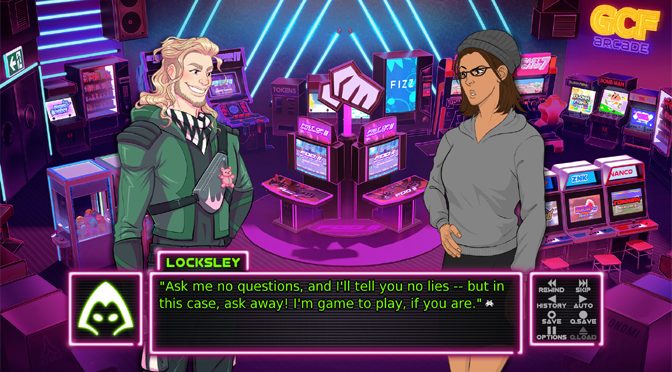 PQube and developer Fiction Factory Games are excited to announce romantic comedy visual novel, Arcade Spirits: The New Challengers demo is live from today on Steam! Set in the year 20XX, Arcade Spirits: The New Challengers takes place in an alternate timeline where the 1983 video game crash never happened. You will take on the role of an aspiring esports champion seeking a new team at the Good Clean Fun arcade. Editor’s Note:  Check out our review of Arcade Spirits. Successor to the critically acclaimed Arcade Spirits, launched in 2019, the demo will be the first time players can get … END_OF_DOCUMENT_TOKEN_TO_BE_REPLACED 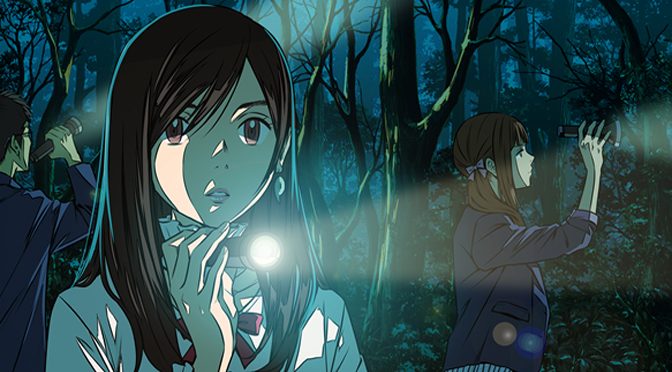 Root Film is the latest visual novel set in the Root Letters universe, and adds a lot of unique elements, like a compelling murder mystery that you will try and solve as two different characters. Most players should enjoy the experience. 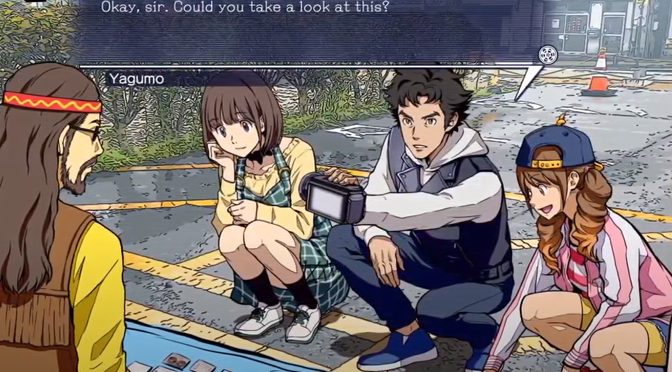 PQube and Kadokawa Games are excited to announce that Root Film, an artistically stunning and thrilling murder mystery visual novel, is out now on PlayStation 4 and Nintendo Switch. Root Film transports players to a beautifully detailed like-for-like recreation of some beloved locations in historic Shimane prefecture, spiritual home of Japanese mythology. It is here, working on the set of a once cancelled TV show that you find yourself entangled in a strange and inexplicable series of murders. Directed by renowned storyteller, Hifumi Kono, and featuring voice acting from Japanese idols i☆Ris, unravel a 10-year-old mystery lost in 35mm film. … END_OF_DOCUMENT_TOKEN_TO_BE_REPLACED 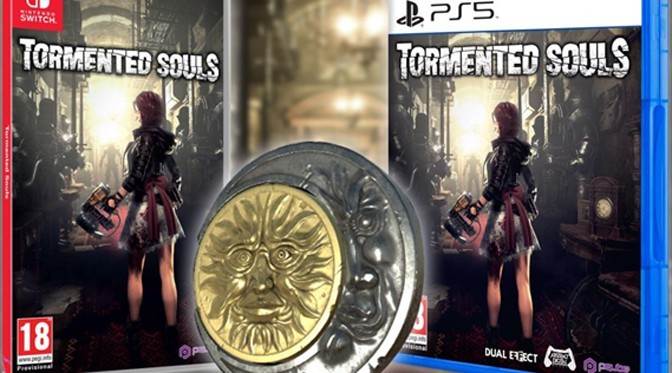 For this week in particular, if you’re a fan of classic survival horror games, you are in for a treat. Tormented Souls lands on PC, PS5, Xbox Series X and Nintendo Switch later this year. With a physical release coming to Nintendo Switch and PS5 – featuring an exclusive in-game item, the ‘Sun and Moon’ coin. Inspired by cult classic survival horrors from Resident Evil to Silent Hill, Tormented Souls is a modern take on the fixed-perspective adventure. Lured to the small town of Winterlake by fate (or perhaps something altogether more sinister) play as Caroline as she fights for … END_OF_DOCUMENT_TOKEN_TO_BE_REPLACED 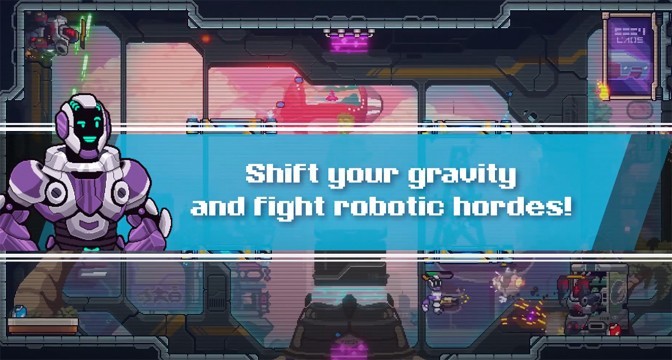 PQube, Studica Solution and Electric Monkeys are excited to announce that platform-based shooter Gravity Heroes is out now on PC via Steam! Step into the arena as a member of the Gravity Heroes, taking on hordes of synthetic enemies as you attempt to restrike the balance between man and machine in a futuristic war-torn world. Your ultimate weapon is the ‘Gravity Shifter’, allowing you to manipulate gravity; use your unique abilities to cut down enemies, collect power-ups, new weapons and switch up tactics to change the tide of battle. Gravity Heroes is also coming soon to Nintendo Switch, Xbox One … END_OF_DOCUMENT_TOKEN_TO_BE_REPLACED 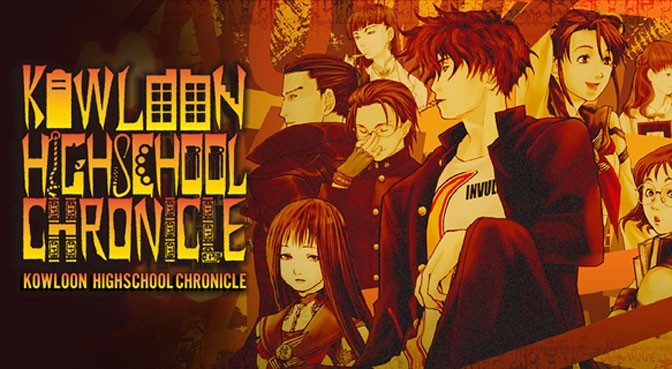 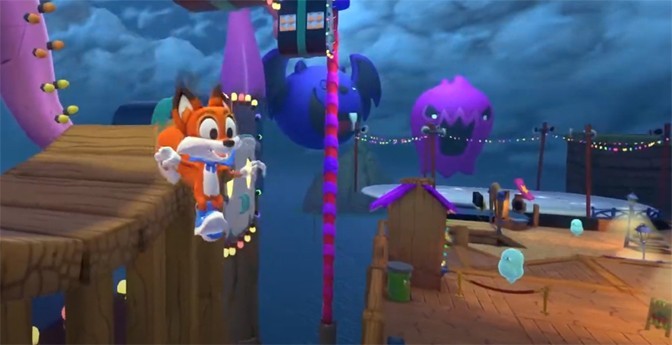 Playful Studios is thrilled to announce that New Super Lucky’s Tale is available now on Xbox One and PlayStation 4. It is also available today on Xbox Game Pass, and on Windows PC via Steam, the Epic Games Store, and the Microsoft Store. Debuting last fall on Nintendo Switch, New Super Lucky’s Tale is a delightful 3D platformer featuring the adventures of Lucky the fox and his quest to rescue the Book of Ages from the mysterious Jinx and the Kitty Litter. It’s a modern spin on classic platformers that Screen Rant called “a joy to play” and Cultured Vultures … END_OF_DOCUMENT_TOKEN_TO_BE_REPLACED

In the world of Monster Catching videogames, there has been one series which has ruled them all for decades – but now, there’s a surprising new challenger from publishers PQube Ltd and developers Vewo Interactive that has captured the charm of the genre’s roots and the hearts of gamers worldwide. NEXOMON: EXTINCTION goes back to the core of what has made this genre so beloved by millions of fans for over 20 years – exploration and monster catching in a vibrant and detailed world which can be enjoyed by video game fans young and old. Publishers: PQube Developers: Vewo 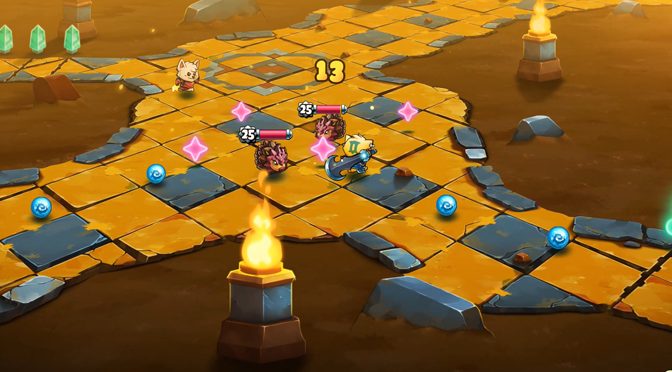 PQube and Singaporean developer The Gentlebros are delighted to announce the release of the Mew World Update for Cat Quest II with a new trailer. Available on every platform today, this huge patch will be free for everyone, and change the face of the game! But there is even moar to celebrate! That’s right, today is International Cat Day, and marks the 3rd anniversary of the Steam launch of Cat Quest, so please join us in saying happy birthday Cat Quest! We’re also delighted to announce that the Cat Quest franchise has now sold over 1.3 million units worldwide! The … END_OF_DOCUMENT_TOKEN_TO_BE_REPLACED