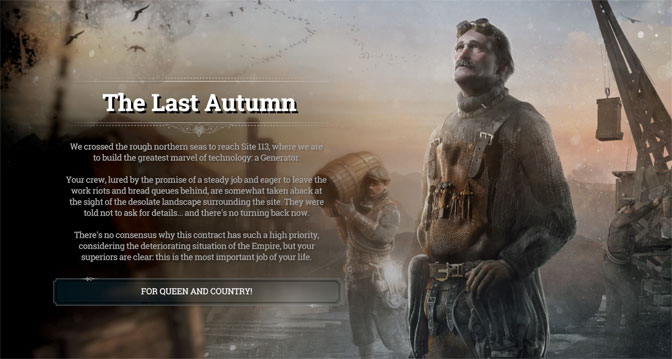 Developer 11bit Studios is a developer that pretty consistently makes solid indie titles across a varied number of genres. Anomaly 2 was among the first games I ever reviewed for Game Industry News – an interesting spin on the somewhat common tower defense genre of the time. Then 2014’s This War of Mine, a depressingly brilliant atmospheric survival game, was an incredible experience that blended both morality and strategy like a guillotine, dangling over the player’s head. Frostpunk is 11bit Studios’ latest title, tasking you with building the last bastion of humanity, and requiring that you make decisions not just out of empathy, but for the good of what’s left of mankind. So should Frostpunk: The Last Autumn take a chill pill, or is it Dookie, like a popular punk album? Let’s find out.

While this review is for Frostpunk’s DLC, The Last Autumn, it’s worth mentioning to those who may be out of the loop that Frostpunk is a top down strategy game with city builder/management systems. It even won a Game of the Year award from GiN in 2018. 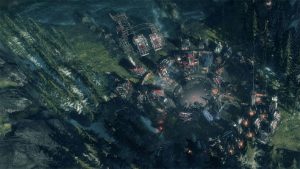 In the game, a frozen apocalypse has occurred and what is left of humanity is going through a second ice age- so it’s up to you to guide humankind through the crippling cold that is the world of Frostpunk. Players will manage resources, gather workers, and build so you can stave off the pending apocalypse. The base game has a variety of scenarios to choose from that can give the player Unknown Pleasures, with A New Home being the first you can play, with others unlocking after you survive for a certain number of days. The Last Autumn itself is a prequel to the base game of Frostpunk, with a number of differences in mechanics between the DLC and the main game, proper.

Grab one of the best simulation strategy games to come in in years with a copy of Frostpunk: The Last Autumn from Amazon!

The temperature of The Last Autumn is actually quite a fair deal higher than in A New Home or any of the other scenarios from the base game, as the frost hasn’t quite set in yet, making for an environment that’s a little more generic than the base campaign’s frozen wastes. The generator, the lifeblood of each other scenario of Frostpunk due to its energy production, hasn’t yet been built. 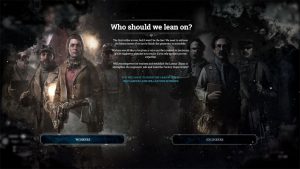 The goal of The Last Autumn is the creation of a life-providing generator to combat the encroaching ice death threatening everyone’s survival. Because The Last Autumn is a prequel and bases integral mechanics as twists on the main campaign, the best way for a player to ease themselves into the DLC campaign is to play the main game. Or you can just jump into The Last Autumn at the first available opportunity and sink-or-swim with it because that’s what happened for the purposes of this review– it is recommended you familiarize yourself with how the game plays as it can be easier to manage discontent and motivation if you already have an idea of what you’re doing.

The whole of Frostpunk is managing a city that’s humanity’s last hope for survival (though in The Last Autumn, no one is quite aware of that fact yet), requiring you make difficult decisions to balance unrest and motivation, and as discontent rises, so will the chance of a worker’s strike which will grind work at a site to a standstill as the workers Rise Against you. The additional demands are usually simple enough, but if multiple sites strike simultaneously, it may not be easy to meet all demands. Sometimes additional food or improved worker safety conditions can be a simple enough task, but added days off when the frost is creeping in can just send your camp into a spiral from which the player cannot easily recover. 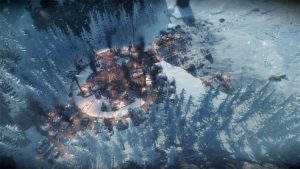 Building the generator while keeping the various factions happy in The Last Autumn is a major cause of concern as it requires multiple stages of construction throughout the campaign. The lower worker safety standards are, the faster construction goes, but the more easily workers will get sick, injured, or even die- which can have severe impacts on discontent. Players will construct a variety of buildings related to the generator, each of which produce something important to the overall creation of the generator itself, and eventually toxic gas will begin causing all sorts of issues that the player will have to manage until the core is built, and running a ventilation system to suck out the toxic gas further strains your coal reserves. Part of this game is balancing your resources with worker motivation, creating new buildings and laws to keep everyone happy, while working out The Kinks with the generator’s construction and your impending deadlines. 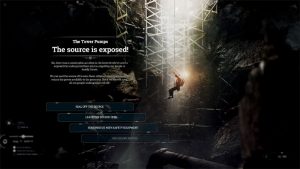 Resources can be gathered in slightly different ways from the base game scenarios- players can utilize docks to order coal, steel, and wood, or fishing huts to acquire food. Foragers exist to explore and acquire food, as they can set up tents that function as outposts for the delivery of goods, allowing your workers to get their daily doses of Fresh Fruit and Rotting Vegetables. A variety of new buildings can be built, like council squares that let workers air their grievances and lowers the chances of strikes in nearby work zones. The penal colony houses prisoners, while the militia barracks lowers discontent by providing a sense of safety to the workers. If all else fails, players can build a panopticon and force everyone to Never Mind the Bollocks and work in poor conditions until they die, then ship in convicts to replace the fallen before you fail to meet your deadline. 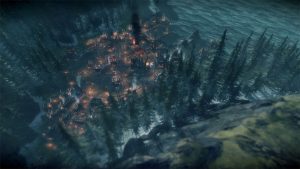 Laws in The Last Autumn are split between Administration, which is similar to Adaptation from the A New Home, etc., scenario. How you deal with the sick, corpses, rationing out food, all of that is handled by the Administration branch of laws. You can even gleefully sign on for child labor- The Adolescents won’t mind… much. Labor laws affect things like days off for workers, workplace safety, and a few select laws that are exclusive to a mid-scenario choice between the engineering faction and the workers. You can do things in this DLC like allow the use of convicts as workers, and then pass another law so you can imprison someone without a trial, allowing a bunch of additional workers by using people who are Prison Bound. A later ability you get for siding with the engineers doubles the efficiency of any workplace filled with just prisoners at the cost of some workplace safety, which, while it is a plan that’s ethically compromised, really does work great for building that generator in short order. 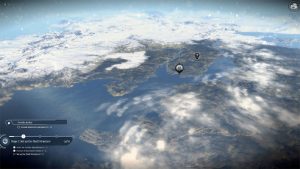 Moral ambiguity abounds in Frostpunk, as becoming a fascist dictator can really cause you to become the Enema of the State, resulting in riots, but those can be pretty easy to avoid with appropriate uses of laws. Conversely, siding with the worker faction makes it a little easier to maintain worker motivation, and can ease the player’s conscience as you won’t need to turn workplaces into a meat grinder for efficiency’s sake. Ethical dilemmas abound, and you’re given a number of ways to circumvent the problems which crop up repeatedly throughout the course of The Last Autumn campaign. 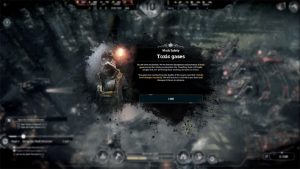 The Last Autumn has some events that pop up which can cause issues, but you should never feel like you have No Control: Between the usage of various buildings and laws, the multiple choice events that pop up throughout The Last Autumn shouldn’t leave you feeling like you died to RNG. For example: You may have been freely using cocaine pills to maintain motivation, and suddenly addiction and overdoses causes you to lose workers. This then gets compounded by a cave-in event where you have to choose between losing a bunch of workers, sending in more workers to try and save them (which can cause you to lose even more), permanently reducing the power of the generator you’re building, etc.. Even if all of these result in the worst results possible, there are still ways to come back from these events (in my case it was to start heavy utilization of prisoner labor. What? If it works for the US prison system, it should work in this frigid hellscape). 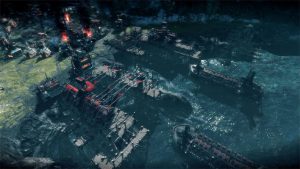 Overall, Frostpunk: The Last Autumn is an additional scenario which lets players see what the world was like before the frost set in on the main campaign. Managing all of its systems and tweaks from the base game to this DLC is rewarding, and fairly challenging, at that. The scenario itself can be failed which will require a restart, though a successful run through it will only take about seven to eight hours to complete. You can play as a man of the people, or as a Walking Disaster that only cares about getting the job done, and choices that pop up throughout the game can have a number of results that can impact how you play after them.