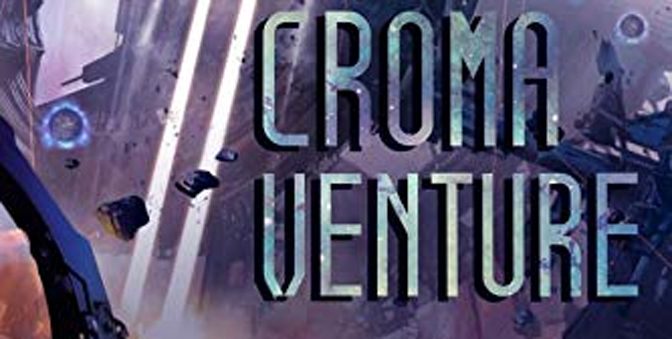 Hey all I’m back with the fifth entry in my recent Space Opera audiobook reviews. It’s Croma Venture, Book 05 of the Spiral Wars, by Joel Shepard!

So, you all know by now that we have been covering the Spiral Wars books and have really loved all of the novels in this series so far. The action starts with Renegade’s Tale, where its firmly established that this is a military fiction and sci-fi series. That is evident in book two, Drysine Legacy, and even more so in Kantovan Vault. And then book four, Defiance, somehow tops the previous three.

And all that brings us to book five, Croma Venture. 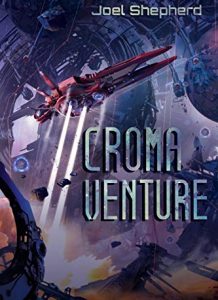 Plot: This entry was still very intense, but the tension felt by the end of the last book is definitely higher than what is felt in this book. That isn’t to say the story isn’t enjoyable, or that it’s of any less quality than the previous books. If this were an Anime, I’d say that this was the start of a new Arc. I won’t go into it too much more, because it’d be very spoilerific.

Pick up the excellent Croma Venture, or the entire Spiral Wars series from Amazon today!

Characters: Well I’ll be frank, I wasn’t expecting for Lisbeth to be my most favored character again, but she was this entry. Trace was still a badass, but she didn’t have as much a presence as some of the previous entries it felt like.

Overall: This is a great entry in the series, but it does sort of reset the intensity meter that was going absolute haywire by the end of the fourth book.