PQube (London, UK) May 26, 2017 – PQube is excited to announce that GUILTY GEAR Xrd REV 2, the latest instalment in Arc System Works’ legendary GUILTY GEAR series, is OUT NOW on PlayStation 4 and PlayStation 3. REV 2 is the perfect time to enter the world of GUILTY GEAR, with its ground-breaking graphical and animation systems, combat system that provides unrivalled creativity, top of class tutorials, improved online functionality and new accessibility options. GUILTY GEAR Xrd REV 2 is available as a stand-alone physical and digital release for PS4, but it will also be available as a digital … END_OF_DOCUMENT_TOKEN_TO_BE_REPLACED 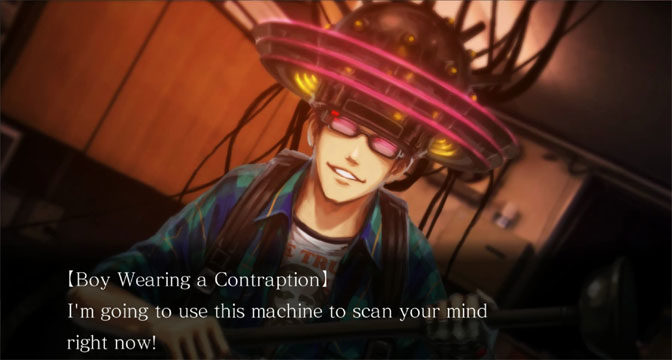 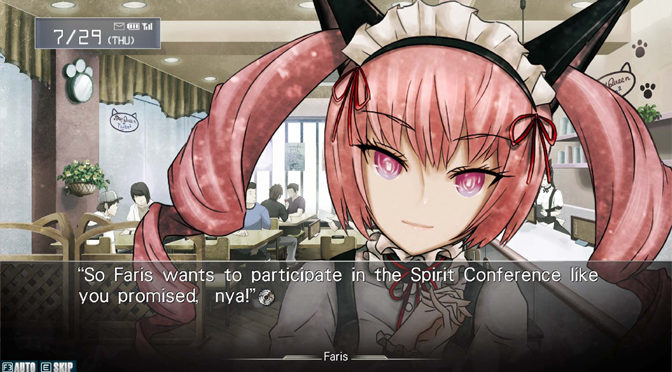 The Steins;Gate 0 game is one of the type of visual novels where gameplay is sort of like those classic Choose Your Own Adventure books. Bridging the gap between books and games, they may appeal to readers and players. 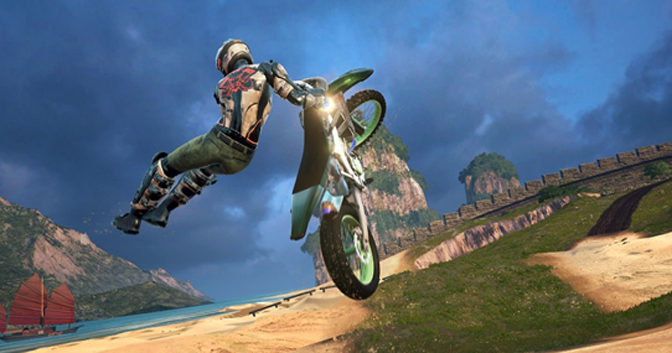 Moto Racer 4 is OUT NOW for PlayStation 4, Xbox One, and PC/Steam. Developed under the supervision of the original Moto Racer designer, Paul Cuisset, Moto Racer 4 delivers high-speed races and a white-knuckle ride that gleefully ignores the rules of fair play in favor of ruthless aggression! Running at a rock solid 60 frames per second, Moto Racer 4 will offer intense arcade racing action, a variety of game modes, racer customization, split screen local multiplayer and online multiplayer! The Moto Racer 4 VR experience provides an arcade bike racing experience of unrivalled immersiveness. Truly be in the game … END_OF_DOCUMENT_TOKEN_TO_BE_REPLACED

PQube and Milestone, one of the most recognized racing videogame developers and publishers for consoles and Windows PC, releases a new gameplay video for the PlayStation Vita version of MXGP – The Official Motocross Videogame. This new exciting videogame is based on the official FIM World Motocross Championship and it will be available from 28th March 2014 on PlayStation 3, PlayStation Vita, Xbox 360 video game and entertainment system from Microsoft and Windows PC. "The PS Vita version of the game has been developed simultaneously with the PS3 one, although it isn’t a porting of the home console. This approach … END_OF_DOCUMENT_TOKEN_TO_BE_REPLACED

PQube and Milestone, one of the most recognized racing videogame developers and publishers for consoles and Windows PC, announces today that MXGP – The Official Motocross Videogame, based on the official FIM Motocross World Championship will be available from 28th March 2014 on PlayStation3, PlayStationVita, Xbox 360 videogame and entertainment system from Microsoft and Windows PC. "Finally, we’re proud to announce the Official release date for MXGP ‘ 28th March 2014", affirms Alessandro Castrucci, Milestone’s Game Director. "The Development of the game is going well and we’re collecting all of the latest feedback from the community to include into MXGP. … END_OF_DOCUMENT_TOKEN_TO_BE_REPLACED

Emily the Strange continues her journey by delving into the exciting world of skateboarding; explore 36 levels located in the picturesque cities of Paris, Moscow, London and New York. Try out some crazy moves on your skateboard, play air guitar, perform a handstand or the famous ‘Ollie Airwalk’! Who is Emily the Strange? Emily the Strange is the 13 year old full of wit and fire with a posse of slightly sinister black cats. Famous for her barbed commentary and independent spirit, this diminutive black, white and red character has spawned an internet and merchandising phenomenon. Starting as a young … END_OF_DOCUMENT_TOKEN_TO_BE_REPLACED

PlayMobil Top Agents is a spy thriller spanning over 80 missions and 25 locations! You assume the role of the ‘Spy Team’ tasked with the challenge of preventing the evil ‘Robo Gang’ from taking over the world! PlayMobil Top Agents allows you to navigate an open world environment while battling the ‘Robo Gang’ and solving puzzles. This Nintendo DS/DSi game has extensive replay value with 7 additional mini games – including a wireless 2 player game! The game continues to build on the breath-taking action and entertaining adventure format, reminiscent of the successful predecessors Playmobil Knights and Playmobil Pirates. Playmobil … END_OF_DOCUMENT_TOKEN_TO_BE_REPLACED 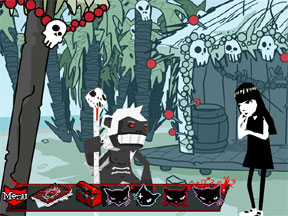 Based on the popular children’s book, Emily The Strange – Strangerous is a quirky puzzle game for the Nintendo DS that finds a way to always keep things fresh. We think its one of the best puzzlers this year.