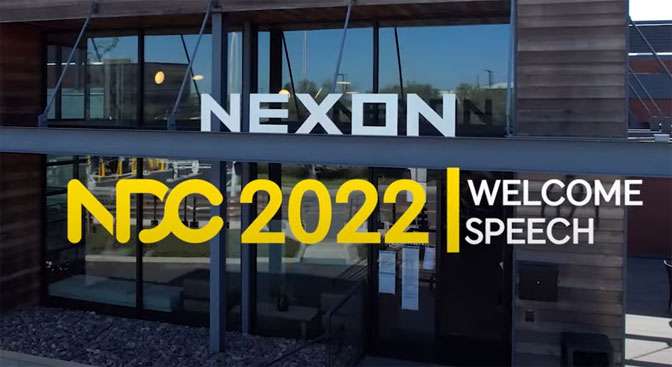 NEXON, a global leader in Virtual Worlds, today announced that the Nexon Developers Conference 2022 (NDC22), Korea’s largest game-industry knowledge-sharing conference is now open and available to viewers on the NDC website and YouTube channel. The NDC22 is now available to viewers without registration until the conference ends on June 10. Viewers can engage in a total of 60 sessions on a wide range of topics related to game development including: Metaverse & NFT, data analysis, programming and more. Owen Mahoney, Nexon President and CEO, kicked off the conference with a talk encouraging game developers to take risks and overcome … END_OF_DOCUMENT_TOKEN_TO_BE_REPLACED 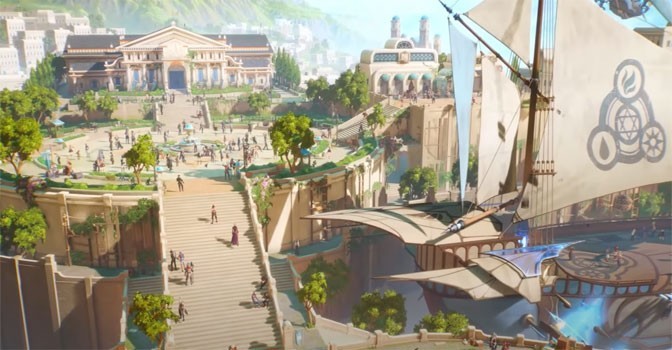 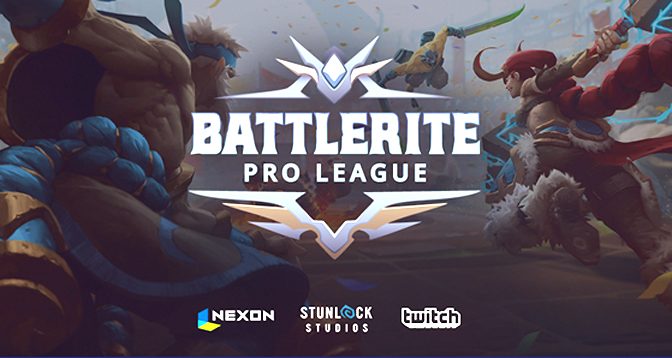 Teams of three Battlerite Pro League players can sign up for the qualifiers to earn a slice of the $80,000 prize pool. Twitch is the exclusive live streaming partner for the league, while Nexon is handling production and distribution for the league in Korea. 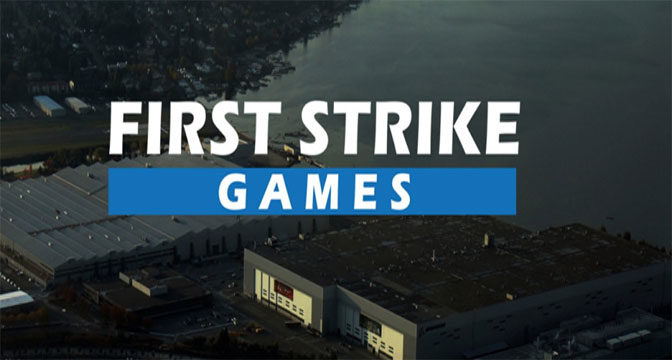 NEXON Co., Ltd. (“Nexon”) (3659.TO), a worldwide leader in online games, today announced its wholly owned subsidiary, Nexon America Inc. (“Nexon America”) has entered into an ongoing relationship with First Strike Games, a game studio formed last year to specialize in multiplayer experiences. Nexon has acquired the worldwide publishing and marketing rights to First Strike Games’ first title, an unannounced multiplayer online game. “Partnering with First Strike Games is another example of our focus on and commitment to working with the best development talent in the Western market,” said Owen Mahoney, president and CEO, Nexon. “This partnership will leverage First … END_OF_DOCUMENT_TOKEN_TO_BE_REPLACED

NEXON Co. Ltd., a worldwide leader in free-to-play online and mobile games, today announced that its consolidated subsidiary, NEXON Korea Corporation has entered into a definitive agreement to acquire all outstanding shares of Big Huge Games, the developer of the strategy game DomiNations.

Nexon Co., Ltd., a worldwide leader in free-to-play online games, today announced a strategic relationship with SecretNewCo, a Maryland-based game development studio led by 22-year industry veteran Brian Reynolds, who until February served as Chief Game Designer of Zynga. Reynolds also founded Big Huge Games and co-founded Firaxis Games, where he led the development of critical and commercial hits including Rise of Nations and Civilization II. Under the terms of the agreement, Nexon will make a cash equity investment in SecretNewCo in exchange for a minority stake in the company. Terms of the investment were not disclosed. The agreement also … END_OF_DOCUMENT_TOKEN_TO_BE_REPLACED

NEXON Co., Ltd. (3659.TO) (‘Nexon’), a worldwide leader in free-to-play online games, today announced an agreement with Valve Corporation, a leading entertainment software and technology company based in the United States, to publish Dota 2 in Korea and Japan. Dota 2, developed by Valve with legendary designer IceFrog, is the sequel to the genre defining game that has become one of the most played games in the world and a leading title at e-sports tournaments around the world. ‘We are very excited about working with Valve to publish Dota 2 and build on the worldwide momentum of the highly successful … END_OF_DOCUMENT_TOKEN_TO_BE_REPLACED

Nexon America’s ‘Maplestory’ not only has a lot of players – 9.2 million registered users in North America – but those players are multiplying quickly as the number of characters created in the game has surpassed 35 million. ‘MapleStory’ is known as the first commercially successful free-to-play massively multiplayer online game (MMO) in North America. ‘MapleStory’s’ success has paved the way for a new generation of online games that have successfully turned to the free-to-play, microtransaction-based business model. ‘MapleStory’s’ deeply immersive, vibrant 2-D world creates social environment that is accessible and friendly for any gamer. The game has attracted an … END_OF_DOCUMENT_TOKEN_TO_BE_REPLACED