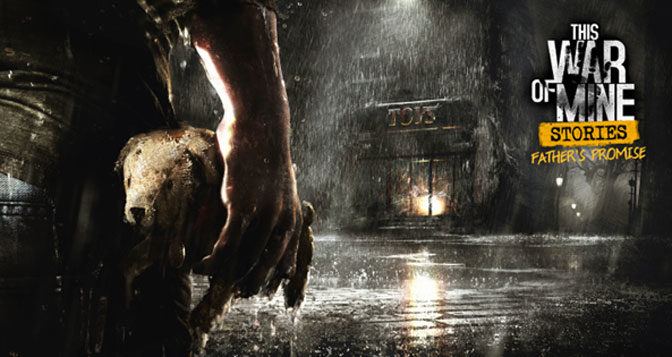 Father’s Promise is a story-driven experience based on an audio-drama by award-winning Polish author Łukasz Orbitowski. You take on the role of Adam, a father trying to save his daughter from the horrors of war and escape the besieged city. Follow their steps and discover a story of love, hate, and sacrifice.