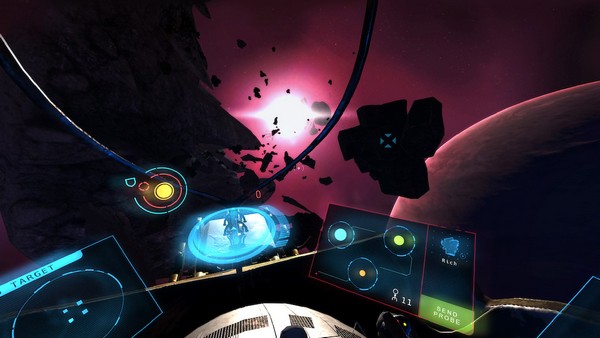 The first trailer for Space Rift shows the adventures which players can expect to experience in virtual reality in Summer 2016.

The action-packed, story-driven space adventure Space Rift has already been announced by bitComposer Interactive in May. Now, the first official trailer full of striking footage shows what players can expect to see in Space Rift when it is going to be released in Summer 2016 for PC, Android and PlayStation VR.