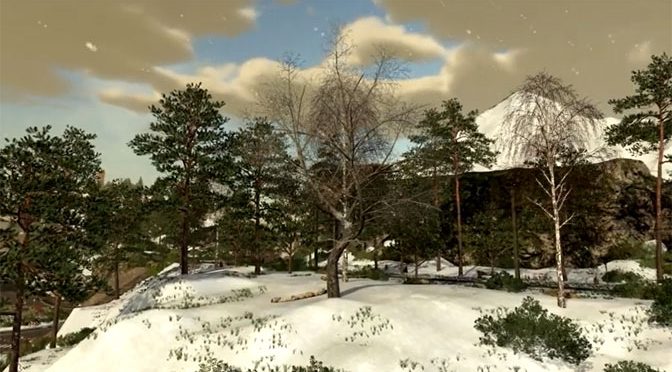 Farming Simulator 19 expands its roster of mods on PlayStation The Seasons Mod adds each of the four seasons, all with their own impact on gameplay. Every season looks and sounds unique, complete with white winters, blooming springs, warm summers and colorful falls. More weather events are now possible, too, affecting both crop growth and animals, so keep an eye on the improved weather forecast. Along with its overhauled animals system, the Seasons Mod is sure to provide even veteran farmers with a totally new experience.

Mods and community are what keep the seasons turning for Farming Simulator, and GIANTS is delighted to work with teams like Realismus Modding to continue making outstanding mods like this available on consoles, as well. With over 1,200 mod uploads, more than 268 million mod downloads across all platforms, and access to modding tutorials, the future of Farming Simulator community content just keeps improving.

If you want to farm on the go, Farming Simulator 20 is also available on Nintendo Switch, iOS and Android.

4 and Xbox One today with the huge new Seasons Mod, which adds new seasonal features alongside an extensive list of updates to animals, audio and more. Check out the changing looks of the seasons in today’s new trailer!