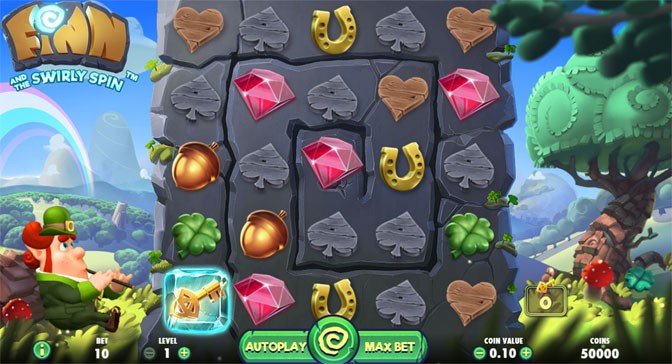 The business of iGaming is caught in the fever of innovation. From NetEnt to Yggdrasil, the mechanics used in games have become more accommodating, the return-to-player (RTP) rates already cross the conventional threshold, and players are cajoled with new bonuses along the way.

Yet, to appeal to Millennials and younger generations who value their effort and mistrust the promise of untold riches overnight, suppliers of gaming products are becoming more innovative.

The latest advancement in the casino gaming world is the so-called games of skill which many see as the future of video gambling. Yet, is it sustainable?

Are Games of Skill the Next Big Thing?

The first question developers ought to ask themselves is whether a game advertised as skill-based will generate sufficient interest. In Las Vegas, the New Jersey Division of Gaming Enforcement or NJDGE for short and regulatory bodies in Spain (ODJ) has already approved such games.

If there has been any opposition from regulators so far, it is that players might be mislead to believe that the amount they win is dependent on how good of players they are in the first place, leading to unrealistic expectations and possible financial ruin for individuals.

Yet, some 70% casinos consider the move towards skill-based games as the best way of attracting a more versatile crowd with plenty of disposable income. The study conducted by Synergy Blue argues that Millennials are the next big target for casinos.

To advertise successfully, though, developers must be innovative. NetEnt’s latest slot, Finn and the Swirly Spin, comes up with unique features that promise big payouts without the necessity for skill-based gaming.

Conversely, developers seem to be a bit more sparing with their skill-based titles making them less flashy to begin with. Initial numbers have shown that skill-based games aren’t necessarily well-received either.

Caesars Entertainment Senior VP of Product Strategy Melisa Price has confirmed that machines in both New Jersey and Nevada have failed to draw crowds as expected.

The Virtual Reality Future of Gambling

In pursuit of new technologies, slot developers may entertain a completely different frontier of the casino experience, to name virtual reality and augmented reality. PokerStars, the world’s largest network for poker players, has already created a virtual reality card room, which has been well-received.

Yet, no strides have been made in the traditional gaming segment, as developer might feel it’s too early to offer immersive gambling experience. Not least of all, regulators may have their own concerns.

The idea is properly toyed with, nevertheless, but no definitive efforts have been made so far. Meanwhile, traditional video games, such as Borderlands and Grand Theft Auto already feature forms of gambling.

The Diamond Casino in GTA is one of the best content releases to date, fans believe and, in Borderlands, you can play slot machines to access better skins and weaponry as you progress through the lawless post-apocalyptic future.