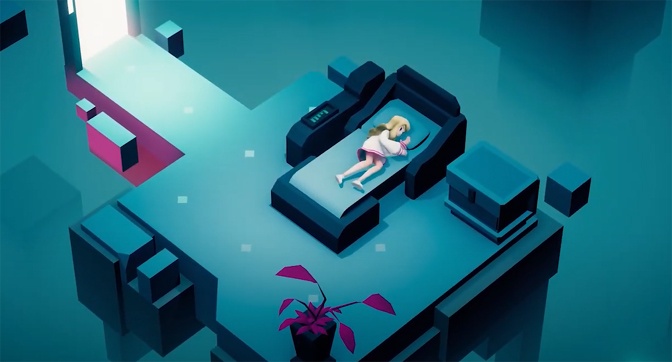 Assist a girl and her mysterious cat companion navigate and escape a surreal world where time literally becomes your plaything. Manipulate the unique Timeline ability to jump both backward and forward in time in order to unravel the mysteries of this surreal world. Avoid enemies and, if caught, rewind time to try again. Or, let the future play out to see if your current strategy will lead to success or capture. Experience unique single player cooperative play as you control both the girl and the cat simultaneously in your effort not only to avoid capture but also solve the mystery of your unique relationship.