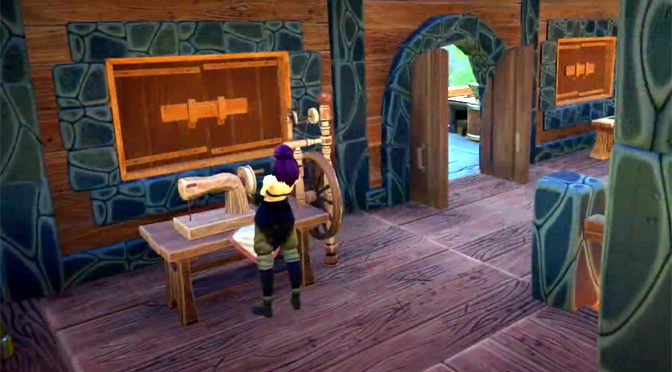 Dreamside Interactive are pleased to announce that their Action-Survival MMO-RPG, Frozen Flame, will welcome their first players starting on the 10th of July.

Waiting to greet the players is a world full of secrets, powerful artifacts, and all of the goodness that we come to expect from MMO games. But what makes Frozen Flame truly unique is that a Cataclysm looms over everything and threatens to (actually) destroy the game world.

Starting from June 22nd, 2020, Dreamside Interactive will have special bundles available for sale that will grant access to the game’s upcoming closed beta that is set to begin in Q3 of 2020. For those that want to play Frozen Flame sooner, the Titan Bundle has the bonus of granting access to a special ‘Founders Alpha’ that starts on the 10th of July.

Each bundle also contains unique equipment and items that can be used in various parts of the game. Read more at https://frozen-flame.com/

Frozen Flame is an Action-Survival MMORPG that combines a fully-fledged role-playing game with a fresh take on survival mechanics. Take part in dynamic third-person battles, fight countless dangerous monsters and epic bosses, and use the Flame – the source of all magical energy in the game – to develop your character to new heights.

As the player progresses, they will be able to build entire settlements, tame creatures, explore new lands, and conquer multiple dungeons.

PvP fans will be able to take advantage of special guild/order wars that come with their own unique quests and rewards that will increase the player’s in-game reputation!

“We have been working on our project for a long time and are extremely happy to finally open it to the players,” says Sergey Korolev, CEO of Dreamside Interactive. “The most difficult challenges for us were developing the Cataclysm and working on servers that would allow players to play on official worlds (up to 50 people) and also give them the ability to create their own private worlds.”