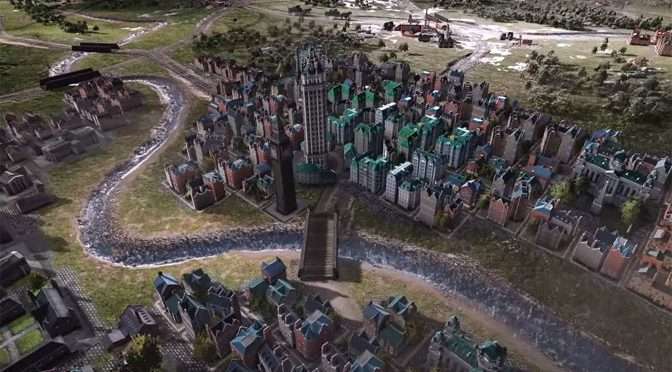 Paradox Interactive has unveiled a new trailer for Victoria 3, its highly anticipated historical grand strategy game. This trailer includes the first official look at Victoria 3 gameplay, highlighting how players can overcome challenges, affect policy, and lead their nation. Victoria 3 will launch later this year for PC, and players who want to be notified when the game is available can add it to their wishlist today on Steam.

Set in the rapidly moving 19th and early 20th centuries, Victoria 3 is a deep societal simulation, challenging players to develop a nation through industry, trade and political reform while keeping your population content and well-fed.

A sequel to a beloved cult classic, Victoria 3 builds on Paradox’s established history as a creator of well-researched and highly interactive strategy games, with a strong emphasis on replayability and the opportunity for players to write their own histories in a persuasive and immersive world setting.

Features of Victoria 3 include:

• Infinite Replayability: Rewrite history as any of dozens of nations from the Victorian Era, from industrial powerhouses like Great Britain and Prussia to populous giants like Russia and Qing China or powers in waiting like Japan or Colonial Canada.

• Deep Societal Simulation: Every inhabitant of your nation is simulated, whether farmer or clerk, capitalist or craftsman. Each has personal beliefs, political preferences and, most importantly, a standard of living to maintain.

• Challenging Economic Gameplay: Develop your economy through construction of new buildings and new industries, trading surplus goods in the markets of the world and importing what your population needs to make life affordable.

• Diplomatic Brinkmanship: Anything you can win through war can also be done at the negotiating table. Open diplomatic plays, calling on allies for support, as you press demands on weaker or rival nations.

• Political Development: Manage the various political factions in your country through laws and reforms. Will you improve the life of your citizens, if it means angering established authorities?

• A Living World: Watch the map change before your eyes, as newly constructed railways run between burgeoning cities, many of which were mere hamlets decades before.