Paradox Interactive’s hit grand strategy role playing game Crusader Kings III is coming to consoles for the first time in franchise history. In a partnership with developers Lab42, Paradox will bring the majesty and intrigue of medieval court politics to an entirely new audience on Xbox Series X|S and PlayStation 5. The jewel in Paradox Interactive’s grand strategy crown, the Crusader Kings franchise has long delighted gamers looking for a deep strategy experience. Released for PC to wide acclaim in 2020, Crusader Kings III will be a new strategy experience for console players. Following the console success of its science … END_OF_DOCUMENT_TOKEN_TO_BE_REPLACED 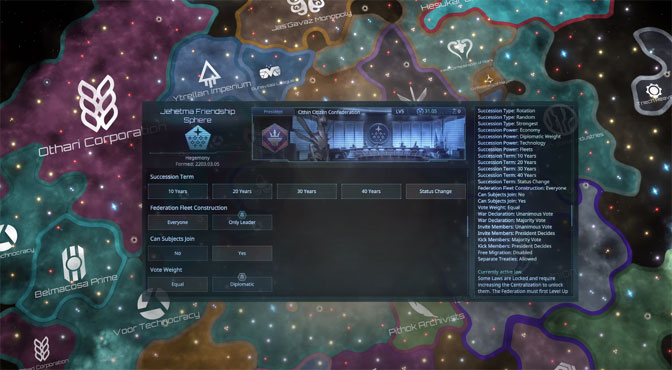 Paradox Interactive, the game company adept at playing politics, today launched the fourth expansion pack for Stellaris: Console Edition! Today also marks the console release of Federations, an expansion focused on the galactic community and its internal politics, for Stellaris: Console Edition. Fans can grab Federations today on both PlayStation and Xbox consoles for $19.99. Players can also choose to purchase Federations along with two upcoming expansions, the Ancient Relics Story and the Necroids Species packs, as part of the fourth expansion pass for $24.99. Federations offers players expanded diplomatic capabilities, as well as establishing a powerful galactic senate. Aspiring … END_OF_DOCUMENT_TOKEN_TO_BE_REPLACED 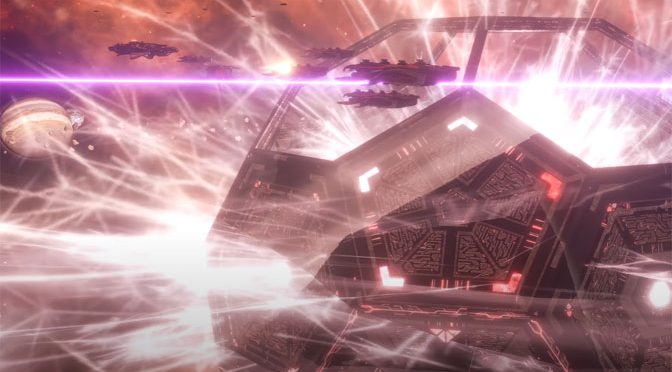 Today Paradox Interactive, a studio that gives players their chance to save the galaxy, announced that Nemesis, the newest and biggest expansion for Stellaris, is now available for PC players around the world. With Nemesis, players shape the destiny of a galaxy filled with uncertainty and turmoil. Whether it’s choosing to embrace justice and peace as a Galactic Custodian (and maintaining the powers after the term ends; to ensure the “stability” of the galaxy) or opting for ultimate destruction by BECOMING the endgame crisis with the new Menace option, in Nemesis, Stellaris players will have the most powerful tools in … END_OF_DOCUMENT_TOKEN_TO_BE_REPLACED 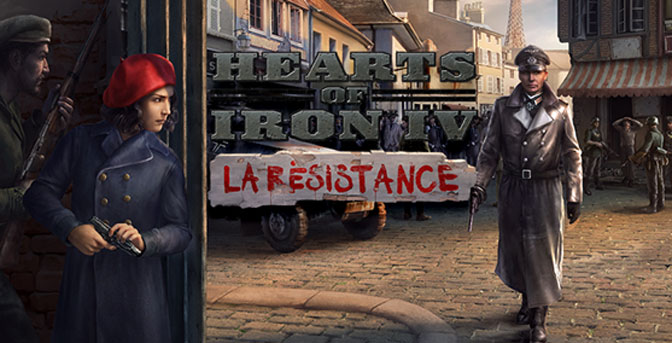 The codes have been cracked and your agents are ready to move. The enemy will do their best to uncover your mission, but you’ve been preparing for this day for months. You will expose the collaborators and bring the vengeance of the oppressed to the very doorstep of the occupier. You are La Résistance. And the date of the operation has been set. Paradox Development Studio is ready to announce that La Résistance, the next expansion to Hearts of Iron IV, will be available for all generals and spymasters on February 25, 2020. Hearts of Iron IV, Paradox’s best-selling strategy … END_OF_DOCUMENT_TOKEN_TO_BE_REPLACED 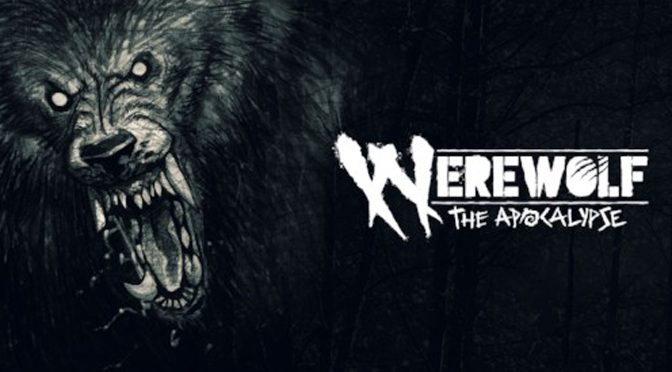 Bigben is happy to announce that they have reached an agreement with Focus Home Interactive to publish and distribute Werewolf: The Apocalypse – Earthblood. Cyanide Studio, which joined the Bigben group in 2018 and has been working on developing the game for nearly two years, remains in charge of adapting the title which comes from the World of Darkness universe. Since the game was announced by Paradox Interactive and Focus Home Interactive in January 2017, the player community and the specialised press have shown growing interest in the adaptation of the famous role-playing game. “We are thrilled to have reached … END_OF_DOCUMENT_TOKEN_TO_BE_REPLACED

Paradox Interactive and developer 1C Ino-Co are proud to announce (and also a bit emotional), that the royal event of the year is finally upon us as Majesty 2 Collection, the Fantasy Strategy coupling of Majesty 2 and its three regal expansions, has released today in retail for $19.99/€19.99. Don’t forget your confetti! Paradox Interactive is delighted to proclaim its latest trailer in honor of the release of the most majestic of strategy compilations – the Majesty 2 Collection. Cavort through over forty challenging missions, stretching across four fiendishly difficult campaigns. Each packed with an absolute treasure of new features … END_OF_DOCUMENT_TOKEN_TO_BE_REPLACED 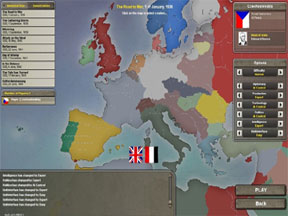 Hearts of Iron III takes the grand strategy concept to new levels, to the point that it should probably be a required class at any military academy. For armchair generals everywhere, it’s a call to arms. Elven Legacy puts you in charge of trying to regain the glory of the Elven race. But it also gives turn-based strategy games their own renewed glory. 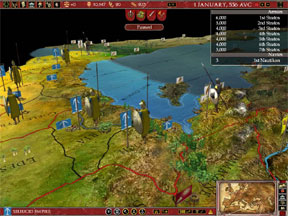 Taking the strengths of all their Europa Universalis titles and adding both an amazing graphical interface and a Roman theme is pure genius. 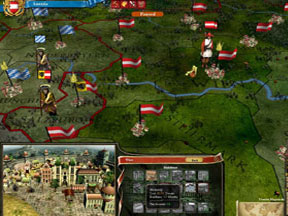 Europa Universalis III takes country management and strategy to the extreme, but does so without requiring a PhD from players.