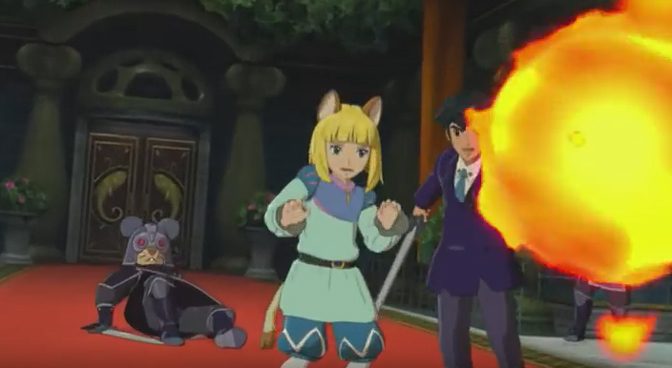 Level-5 Inc. with involvement from composer Joe Hisaishi and former Studio Ghibli animator Yoshiyuki Momose. Ni no Kuni II: REVENANT KINGDOM will be available for the PlayStation 4 computer entertainment system and STEAM for PC on March 23, 2018.

The new trailer focuses on Roland Crane. Having suffered a tragedy in his home world, Roland is transported to Ni no Kuni and becomes a mentor to King Evan as he tries to rebuild his lost kingdom.