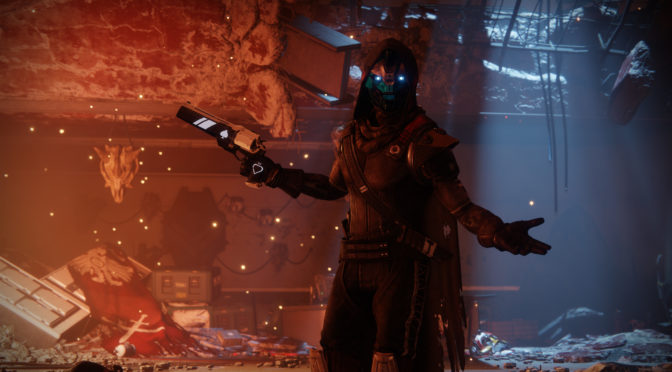 I’m back with a topic that is really starting to piss me off for this week’s Video Game Tuesday. Violent Games Are Not The Problem!

What?: So recently our beloved leader of the United States Trump, and no I don’t like Trump if you can’t tell from me implying that he’s a puppet of a foreign government, stated that he believes that violent media, namely movies and Video Games are at fault for influencing people to become more violent. I have so many problems with this bullshit that I could rant for ages. I won’t though, and will stick to a few paragraphs at most.

Video Games Do NOT Cause Violent Behavior: The American Psychological Association (APA) has stated in a recent memo that there is no viable link between violent games and movies and violent behavior. These are people who perform hundreds of studies and actually know what the fuck they are talking about. So the next time you turn on the news, and no Fox isn’t actually a news channel it was made for sensationalism not accurate or even coming close to factual reporting; and hear a person saying video games are the problem, ignore them. They have no idea what they are talking about. Besides if that was the case, and it isn’t because even watching an episode of Mr. Roger’s Neighborhood could cause a kid to become violent, there would be so many mass shootings around the world that most of humanity would be dead or hiding in the ruins of civilization.

So when Trump announced his meeting with video game industry leaders I was more then a bit pissed off. This isn’t the first time something like this has happened, in 2013 Vice President Biden held a similar meeting with industry leaders and it went nowhere because they aren’t the issue. Easy access to guns and poor mental health care are the things we should be focused on. The fact that so many people with mental health issues are not being helped by the government is a huge problem, and it’s not just an American issue.

We don’t as Humans have enough care for people with issues like severe depression. So many people believe that it’s something you can just get over, and that’s patently not true. I’ve dealt with severe depression for many, many years and it has never once gone away. I’ve had times in the past where I was almost able to forget the negative sides of myself, but it never fully went away. There’s always a part of me telling myself that I’m an utter failure and waste of oxygen. That I should just give up and find some shallow ditch to lay down and die in. But I’ve never once performed a criminal act of violence against another person. And I’ve been playing video games longer than I’ve known and felt my severe depression.

2 thoughts on “Video Game Tuesday: Violent Games Are Not The Problem”