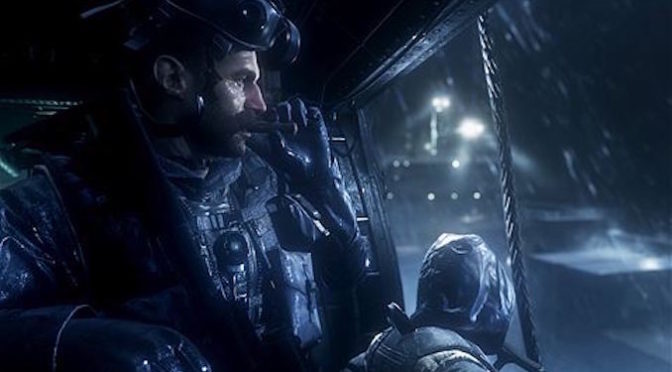 Additionally, anyone who pre-purchases or who has pre-purchased a Call of Duty: Infinite Warfare Legacy or Digital Deluxe Edition on PS4 will be able to play the Modern Warfare Remastered campaign 30 days early, beginning October 5.

For more information on how to get the campaign early access, fans can visit: https://support.activision.com/articles/en_US/FAQ/Call-of-Duty-Modern-Warfare-Remastered-Campaign-Early-Access.

Call of Duty: Infinite Warfare and Call of Duty: Modern Warfare Remastered combine in one package which launches worldwide November 4th on PlayStation 4, Xbox One and PC.