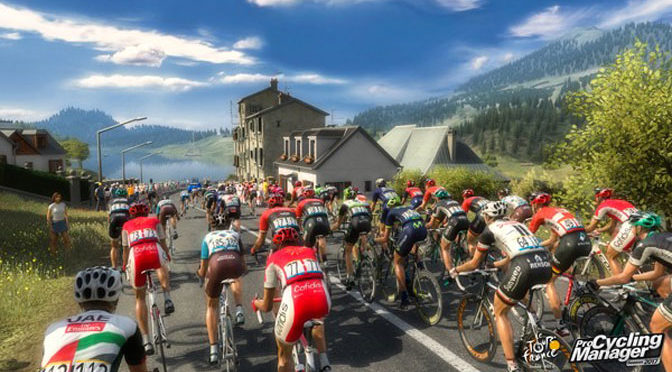 The popularity of bicycle-based sports is increasing, and several games are entering the sports category along those lines.

Le Tour de France is a major annual cycling race in which several teams ride across France (and sometimes part of other countries) in hopes of making the best time and winning the coveted yellow jersey. This year, the Tour de France takes place July 1 to July 23, and you can get a glimpse of the stamina, willpower, and strategy required to take part in it with the official Tour de France 2017 videogames from Focus Home Interactive and Cyanide Studio.

If you’re a PC player looking to become the head of a professional cycling team and handle rider recruitment, contract negotiations, sponsor management and more, Pro Cycling Manager 2017 is the one you want. If you own a PlayStation 4 or Xbox One and want to play as some of the greatest riders in the world, order your teammates, choose the best trajectories, and help take your team to the top, check out Tour de France 2017.