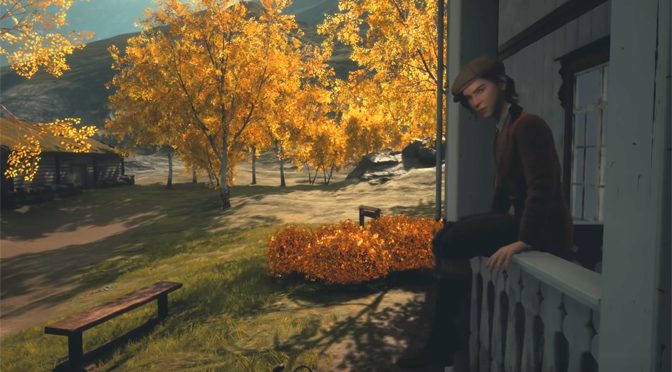 Red Thread Games has announced that their upcoming title Draugen will release on Windows PC in a few short weeks! Currently available to be wishlisted on Steam and GOG, players are invited to unravel the mystery on May 29. To mark the announcement the studio has released a story trailer with characters Edward Charles Harden and his young ward Lissie.

Draugen is a first-person Fjord Noir mystery set in 1920s Norway, from the creators of Dreamfall Chapters. Coming May 29, 2019 to Windows PC via Steam and GOG.com. Coming to PlayStation 4 and Xbox One in 2019.