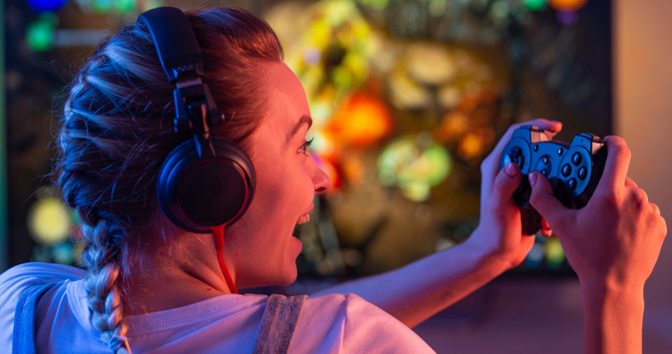 At some point in their lives, all budding teenage gaming enthusiasts have been told the same thing. “You just can’t make gaming into a career,” say concerned parents and teachers. “You’re going to have to get real.” The fact is, in this day and age, nothing could be further from the truth. It’s more possible than it’s ever been to make money as a gamer; you just need to know where to look and which avenues to pursue. Here’s our guide on how you can make money as a gamer (no matter your age!). 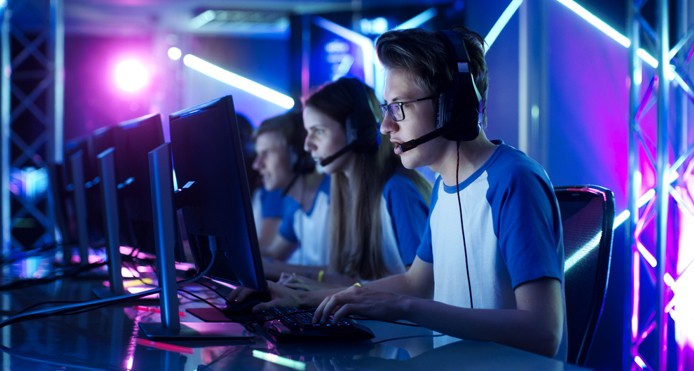 This one might not fit people’s traditional definition of “gamer”, but casino gaming definitely still counts and can be just as enjoyable as traditional video games. Playing online slots is consistently rewarding and surprisingly challenging; developing a strategy to make as much money as possible while minimising losses is not only a worthy pastime, it’s a fulfilling one, too. One of the only drawbacks to playing online slots is that it can be difficult to find a decent place to play. With so many casino games around now, and so many sites vying for your attention (and hard-earned cash), you might feel a bit lost if you approach the world of online slots blind. Before you approach online slots, make sure you’re looking in the right place for a solid, reliable and trustworthy operator who won’t screw you out of your money. With all that said, playing slots isn’t for everyone, and there are certain types of people it will benefit more than others. This link will help you get started if this is an area you’re interested in. If you’re more of a traditional video gamer, fear not – we’ve still got plenty in store for you.

If you’re itching to put pen to paper (metaphorically, of course) and you have a wide range of opinions about video games, then writing could be for you. Writing for video game publications or starting a gaming blog could be excellent ways to shore up some cash. Be warned that this is definitely not a surefire or short way to earn money; many gaming bloggers, just like other bloggers, work for years without seeing much pay just to drum up a fanbase and secure guaranteed page visits. With that said, all the regular ways to make money blogging apply here, too. Using advertising, affiliate income, and good old-fashioned hard work, you can make money as a gaming blogger. It just takes a lot more time and effort than the traditional career routes. It’s far more rewarding as a result, though.

This one probably only works if you’ve got some kind of unique niche or selling point worked out. If you’re really good at a particular video game, or you’ve got a unique angle on the game that you can use as your USP, then you can make money as a streamer on websites like Twitch and YouTube. Again, this one requires a lot of hard work, and you’re not likely to see a massive return when you first begin. Over time, though, you’ll slowly start to see the subscribers and ad revenue roll in. Right now, the most popular games to stream are battle royale titles like Fortnite and Apex Legends, as well as perennial favourites like League of Legends, Dota 2 and Counter-Strike: Global Offensive. If you’re a huge fan of these games in your downtime, then why not try to translate that love into financial gain? This is a very crowded market, but if you’re passionate enough, your fans will start to see that. 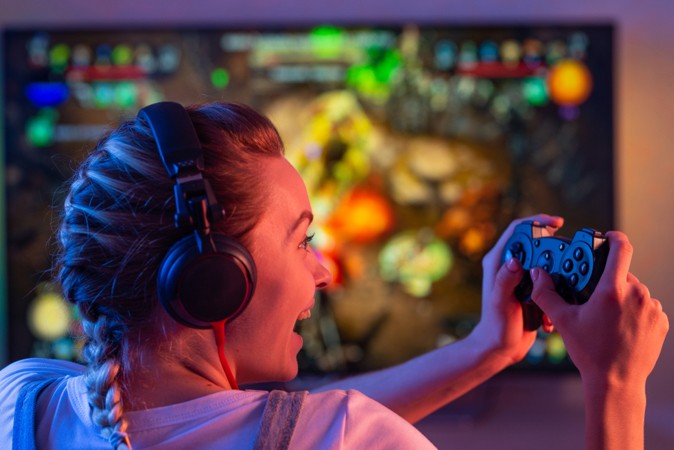 Get into the games industry

This is perhaps one of the hardest avenues to pursue if you want to make money from video games. If, however, you’ve ever found yourself staring at the TV screen or your monitor after a particularly disappointing game ending and thought “I could do better than that”, then now’s your chance to put your money where your mouth is. There are plenty of ways to make money within the games industry itself, and some of them will be better for you than others. If you’re a wordsmith, consider becoming a video game writer. If you’re better with visuals and spatial awareness, you could be a designer or a 3D artist. If you’re a talented musician, composing soundtracks might be your bag. The gaming industry is always looking for the next incredible mind to help create some of tomorrow’s classics, so there’s no reason why you couldn’t succeed. Be aware that, like most jobs in gaming, this one requires an almost disproportionate amount of passion and dedication.

Wanna know what the prize pool for the 2017-2018 Fortnite esports season was? $100 million. Let that sink in for a moment. Prior to this, the highest esports prize pool available was Valve’s 2017 Dota 2 International with a $24.6 million prize pool. It’s not an exaggeration to say that esports involves some pretty crazy money right now, and it’s only set to get bigger as an industry. With that in mind, there’s never been a better time to enter into it and start trying to make some serious bank. Be cautious: if our previous entries on this list were competitive, this is like being a Roman gladiator and a Spartan warrior all rolled into one. Getting into the world of esports requires not only dedication and passion but tremendous skill. There’s very little difference in terms of concept here between esports players and athletes; only the best League of Legends players get to compete in top-level tournaments, and if you think you’re one of the best, you’re almost certainly wrong. Becoming a professional esports player is definitely not for the faint of heart, but it’s a massively enjoyable and potentially lucrative career for those who are well-equipped for it. Just make sure you pick yourself a good team, eh?