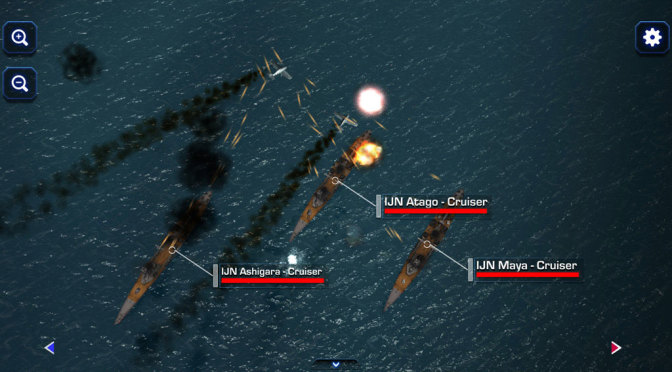 To honor the anniversary of the Dec 7th 1941 attack on Pearl Harbor, Capital j Media is donating 50 percent of it’s profits from three days of sales of Battle Fleet 2 to the National Museum of the Pacific War. 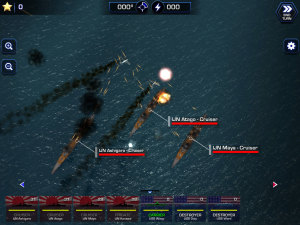 Capital j Media will donate 50 percent of its profits from sales between Dec 7th 2014 to Dec 10th 2014 of its WW2 themed naval strategy game Battle Fleet 2 to the National Museum of the Pacific War in Fredericksburg, Texas.

The National Museum of the Pacific War is operated by the Admiral Nimitz Foundation, a non-profit organization dedicated to preserving the history of the Pacific War in World War 2. It is the most comprehensive and engaging Museum dedicated to the Pacific War ever created.  Spread across more than 6 acres, the complex has more than 50,000 square feet of indoor exhibit space including modern, interactive exhibits, state of the art media, and an extraordinary array of unique artifacts in addition to the outdoor exhibits that also line the campus.

Battle Fleet 2 is a true naval combat sim set in the WW2 era, with fights primarily taking place around island chains in The Pacific. Players manually control each ship’s loadout, as well as maneuvering each ship in true turn based combat. Firing on enemy ships is done via power and angle controls, much like Worms or Scorched Earth. Ballistic weapons use real time collision physics, allowing you to use terrain of islands as cover or even allowing individual shells to take out key systems such as enemy guns, flight decks, rudders, and so on.  Find out all the information on the Battle Fleet 2 website at http://www.battlefleetgame.com or on Steam at http://store.steampowered.com/app/332490