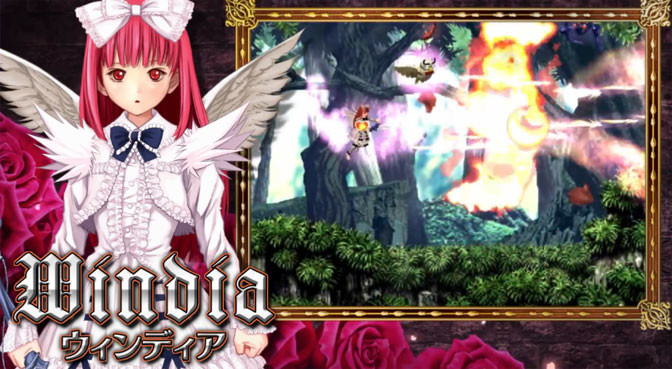 Degica is pleased to announce that the occult classic shoot ’em up, Deathsmiles, is coming to Steam! Deathsmiles’s developer, CAVE Co., Ltd., is the powerhouse behind revered bullet-hell shooters such as Mushihimesama, DonPachi, Espgaluda, and many more!

In Deathsmiles, you take the role of one of five Angels to defend the magical land of Gilverado from an invasion by Hell itself! Eradicate this devilish assault in Spring 2016!