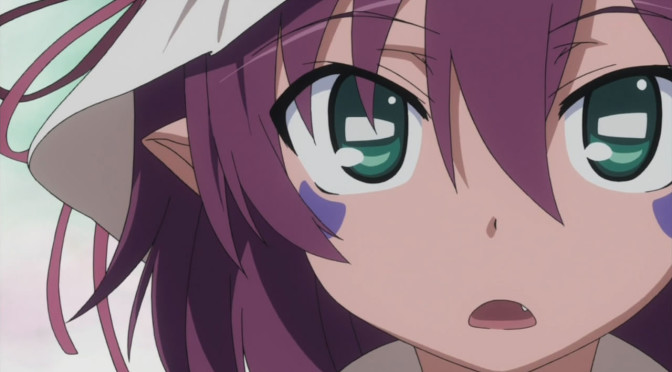 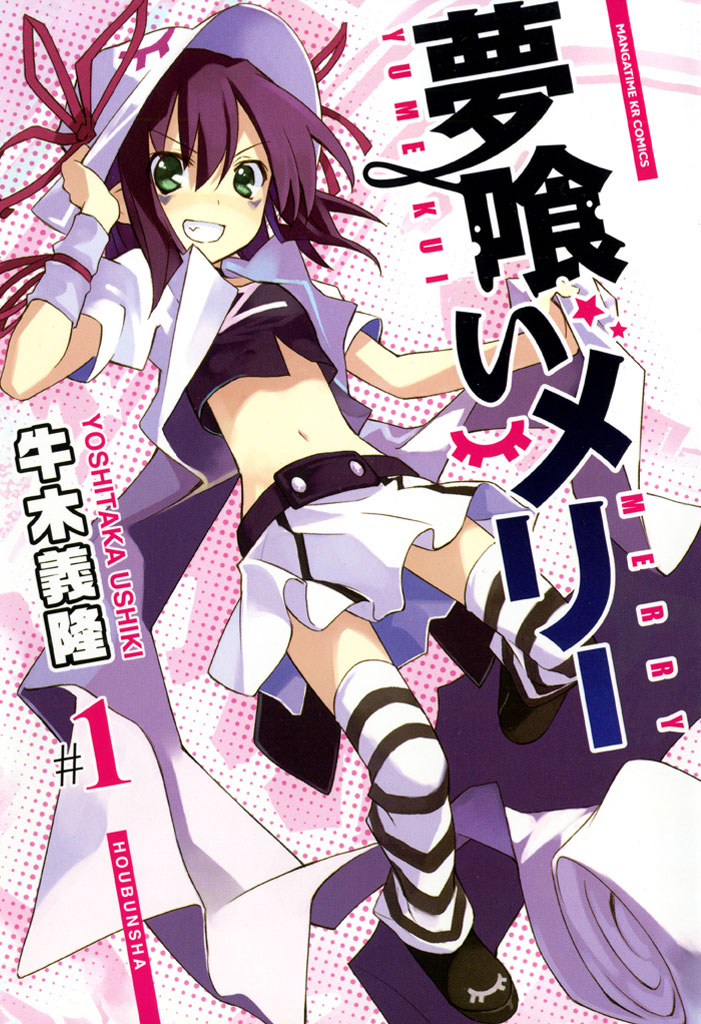 This week for Manga Monday I’m covering a series I found to be decent. It’s Yumekui Merry, or Dream Eater Merry in English, by Yoshitaka Ushiki!

Plot Synopsis: Yumeji Fujiwara is a young male student like any other who, after an event that occurred 10 years previously, gained the power to see the aura of other people’s dreams, and the ability to predict what kind of dream they will have next. Since then, he has started to have strange dreams of cats following him for an unknown reason.

Plot: The plot isn’t super amazing, but at least it’s interesting enough to grab my attention. That being said it quickly devolves into a typical Battle Manga which is a shame.

Characters: Yumeji is decent enough for a main character, but Merry and John Doe are probably my favorite characters. The rest of the cast is interesting, but not super amazing.

Art: The art on the other hand is pretty good, and is perfect for this series.

Overall: This is a skippable series, but if you are especially bored you can give it a try.

For those who like: Drama, Action, Battle Series, Interesting Cast of Characters, Excellent Artwork.