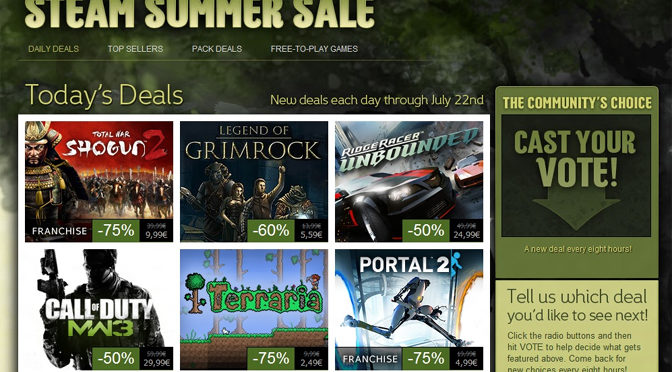 Here we go again. It seems like lately all the columns I have worked on revolve around my return to PC gaming. And with each post I make, I look back and realize what a complete idiot I was when I criticized those who would rather play on PC than on console. I had fallen for the myths of why it is harder to game on a PC compared to a console, namely the whole pricing issue. Maybe it was because I was brainwashed by seeing only the prices of high end graphics cards (such as when the nVidia Titan was retailing for around $1,000 at launch.)

Naturally I received a lot of criticism for my ignorance, and have been told many times that I could build a gaming PC that would compete with a PS4 for far less. But we all know what I ended up doing, especially since I had bad experiences with building my own PC (namely blowing up a power supply and frying a motherboard,) so in the end I purchased an ASUS ROG gaming laptop and have been playing there ever since.

In fact, if any of you are interested in purchasing the same laptop as me, I recommend checking it out here.

Trust me, with this laptop, which is capable of running games like Dying Light with excellent performance, you will not be disappointed at all with your purchase.

But it wasn’t until I bought my gaming PC that I noticed that the biggest myth of PC gaming being very expensive was all wrong. In actuality, it is the price of the hardware that scares most people away, but I learned first-hand that you don’t need an Intel i7-6700K, 32GB of DDR4 RAM, and two Titan X cards to game on a PC that will rival current generation consoles.

We all know that it’s the games that make a good system, and that is also the case with a PC. You all know how my original experience with Steam was when it came out, and how I was forced to use it in order to play Half Life 2. The result was the game freezing up every time I tried to do anything. Moving, firing my weapon, even just turning caused the game to freeze up, and it made me hate Steam. But how times change, and now Steam is almost always open on my laptop.

But what happened last week might be what won me over to PC gaming once and for all. I’ve heard stories of Steam’s prices for games, especially when they are on sale. But with last week’s Steam Summer Sale I noticed some sale prices that were so unbelievable that I had to take part in it.

So after a long work week I decided to get myself a $50 Steam card and after doing a lot of browsing and calculating, I ended up purchasing 10 games. While most of the games I purchased were past games that I never was able to play or finish on console (including Castlevania: Lords of Shadow, L.A. Noire and Metro Redux,) I also picked up a few independent titles that I watched some fellow Twitch streamers take part in. One of which ended up being a surprisingly good murder/stealth game called Party Hard, which ended up being just over three dollars as a result of the sale.

Eventually I made another purchase afterwards, in the form of Mad Max which cost just over twenty bucks (compared to full retail.) So in all, I paid $70 for eleven games, which would normally have cost me nearly $280. So yeah, a $210 refund? Now I see why PC gaming does end up cheaper in the long run.

As a matter of fact, I know both the Xbox and PSN sales are taking place this week, but when I looked at what they are offering, there wasn’t much that really interested me. And even games that I did purchase on Steam cost far less than what I am seeing on console.

Lately it seems the more I learn about PC gaming, the more I realize how ignorant I used to be. How times change…