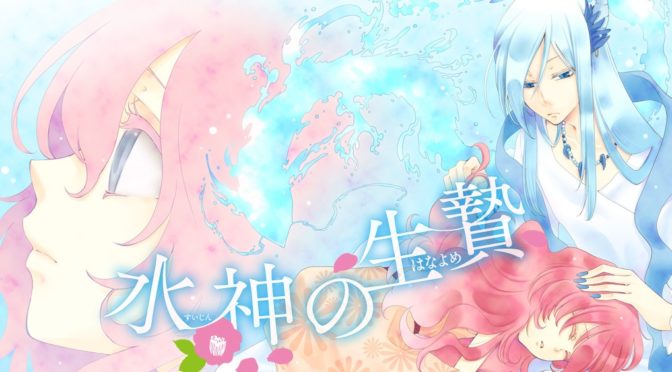 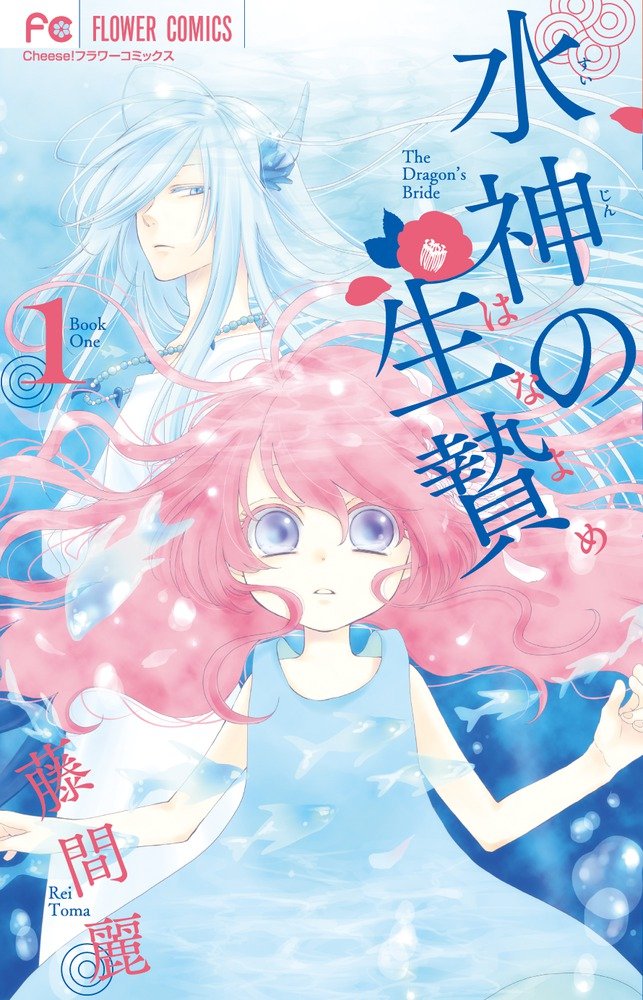 This week for Sensate Saturday I’m covering the rest of the released chapters of the series I Quick Reviewed last week. It’s Suijin no Hanayome by Toma Rei!

Plot: The plot is pretty screwed up, the Water God is not at all human and that fact becomes very apparent quite quickly. I’d really have preferred to have more content to read, but the series hasn’t been completed, so I only got to read a few more chapters. The attitude of the villagers was appalling, but given that it’s intended to be so I wasn’t too upset.

Chacters: The Water God isn’t human and doesn’t understand them at all. However the majority of the humans we get to meet, except Subaru and Asahi, are just as monstrous as the Water God, if not more so. I don’t particularly like Subaru, but I do admit that compared to the rest of his family he’s not nearly as screwed up. Subaru’s Mother is definitely my least favorite character of the series. I did enjoy the rest of the gods that we got to see.

Art: The art is great though, even if I find most of the characters repugnant.

Overall: It’s not as good as I thought it would be, but given the few chapters released thus far I’m hopeful for the future.