Hoi, Chummers! The wait is over as Harebrained Schemes releases Shadowrun: Hong Kong. Join us as we dive into the shadows for the first hour of gameplay in what is proving to be another epic adventure as only the Shadowrun series can deliver. 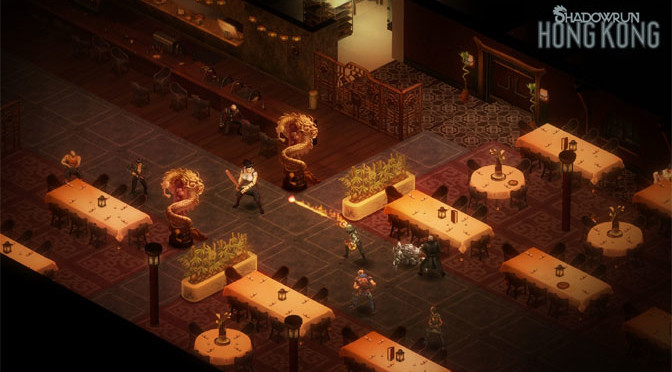 Today, indie game developer Harebrained Schemes released Shadowrun: Hong Kong, the third standalone game in its critically-acclaimed Shadowrun cRPG series, a mashup of fantasy and cyberpunk. The most impressive Shadowrun cRPG yet, Shadowun: Hong Kong features an all new crew, expanded magic and cyberware, a completely revamped Matrix, an upgraded release of the Shadowrun Editor, and much more. The title went on sale today on Steam, Humble Store and GOG for $19.99. A Deluxe Version, which includes the Original Soundtrack and the Art of Shadowrun: Hong Kong PDF book, is available for $29.99. The game is set in the magically … END_OF_DOCUMENT_TOKEN_TO_BE_REPLACED 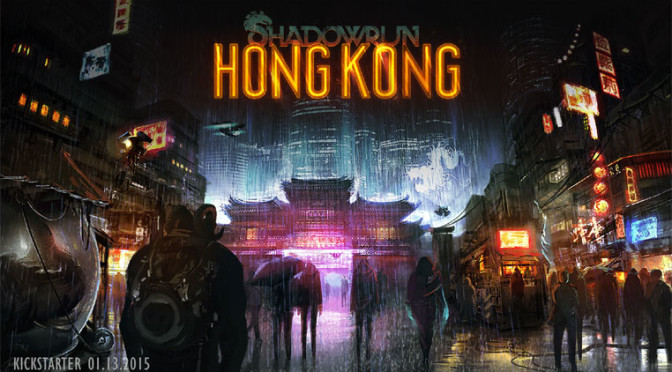 The critically acclaimed, Cyberpunk-Meets-Magic world of Shadowrun is coming to Hong Kong! Set in the magically awakened city of Hong Kong in 2056, players will find themselves exploring the underworld of triads, tongs, wild magic, and bleeding edge cybertech with a crew of flawed, dangerous runners each with their own backstory and special abilities. The campaign is already underway, but Harebrained Schemes is turning to its fans to co-fund more characters, more features and more missions. Some of the kickstarter goals even include things like becoming a character within the game! Developers: Harebrained Schemes 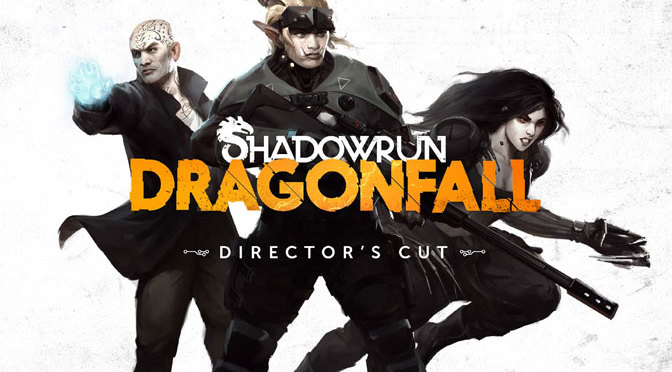 The Dragonfall DLC to the Shadowrun RPG game was so popular, the developer decided to release Dragonfall: Director’s Cut as a standalone title. Packed with new missions, better graphics and a streamlined interface, it’s not one to miss.

Harebrained Schemes has announced that its Kickstarter-funded game, Golem Arcana, will be available at retail stores nationwide in August 13, 2014. Golem Arcana is a digitally-enhanced miniatures board game that combines a smartphone or tablet with strategic tabletop gameplay to deliver a completely engaging and unprecedented experience. Golem Arcana merges the social fun and tactical depth of a rich tabletop experience with the ever-evolving dynamics of digital gaming. Players use a Bluetooth-powered stylus and a free mobile app on an Android or iOS tablet or smartphone to interact with the figures, game board and cards. Players assemble their armies of pre-painted miniatures and digital characters and launch attacks using the stylus and the app. Just tap a … END_OF_DOCUMENT_TOKEN_TO_BE_REPLACED 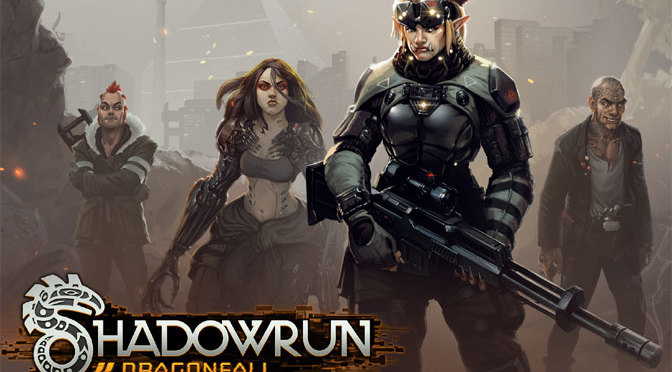 The original Shadowrun Returns was a pretty good game, and nice recreation of the pen and paper RPG. Now with the Dragonfall module, everything is bigger, better and intense as only a shadowrun can become.

Harebrained Schemes’ Shadowrun: Dragonfall, a major expansion for the magic-meets-cyberpunk tactical RPG mashup Shadowrun Returns, is just weeks away but the time to take action is now! Fans can pre-order the expansion for $14.99 (requires the original game to play) at. Harebrained Schemes has also released new screenshots and a trailer on its website today in anticipation of the game’s February 27, 2014 launch date. The Shadowrun: Dragonfall expansion features a robust full-length campaign set in the city of Berlin and contains a multitude of new features and enhancements. The title will be available for purchase on Steam and a … END_OF_DOCUMENT_TOKEN_TO_BE_REPLACED 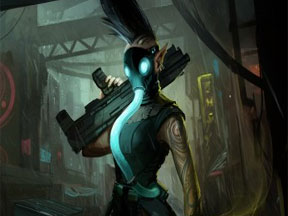 Shadowrun Returns is a faithful recreation of the pen and paper role-playing game, offering an intense game world filled with technology, magic and money, if you’re tough enough to grab it.