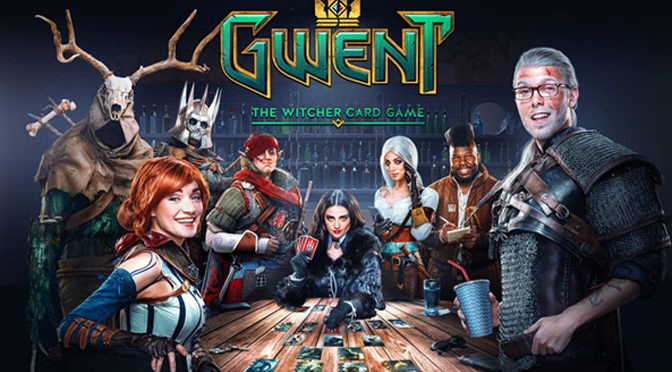 The March GWENT Open will see the season’s highest ranked Pro Ladder players compete for Crown Points and a share of the $25,000 prize pool. Tournament finalists will advance to the April GWENT Challenger, set to take place deep underground in “Wieliczka” Salt Mine, Poland. 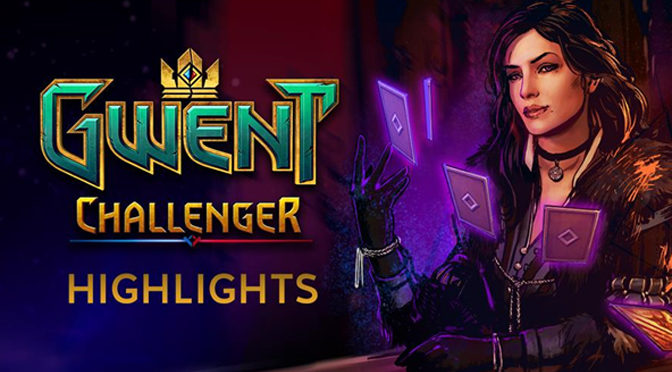 The GWENT Card Game, which was born out of The Witcher 3 RPG, may still be going through some beta testing, but the eSports component is alreay going strong with the first $100,000 tournament. Find out how the top prize was won. 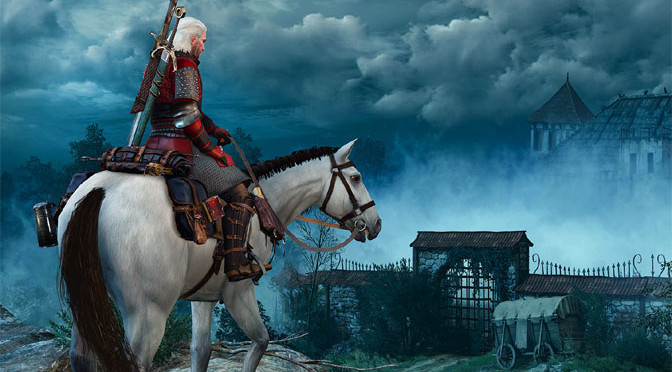 While the core gameplay was really amazing, The Witcher 3: Hearts of Stone DLC improves upon it in almost every way. New stories, new amazing environments, new romance, new powerful boss battles and even new Gwent cards await inside Hearts of Stone.

Step again into the shoes of Geralt of Rivia, a professional monster slayer, this time hired to defeat a ruthless bandit captain, Olgierd von Everec, a man who possesses the power of immortality 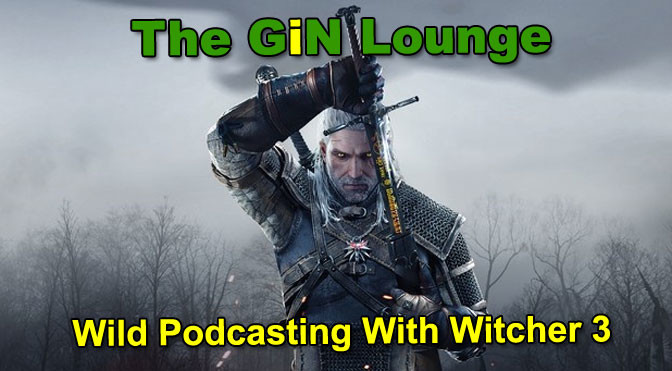 The Witcher 3: Wild Hunt is one of the best role-playing games to come out in years, and this is coming from people who were lukewarm about the first two games. Come and see why The Witcher 3 is worth your time this week in The GiN Lounge. 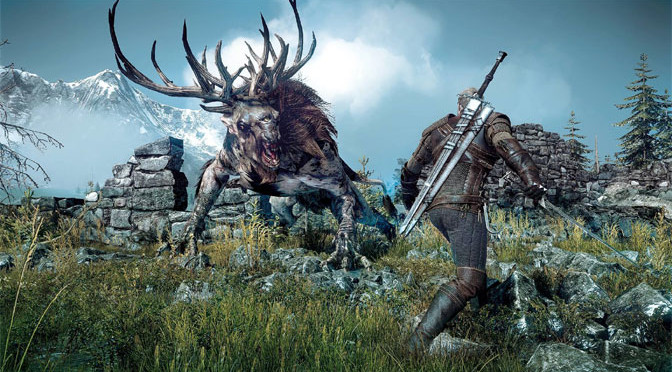 The Witcher 3: Wild Hunt is one of the best RPG video games to come out in years. Expect to be lost for hours on end as you immerse yourself in this beautifully detailed and deadly world. We may even have an early candidate for Game of the Year. 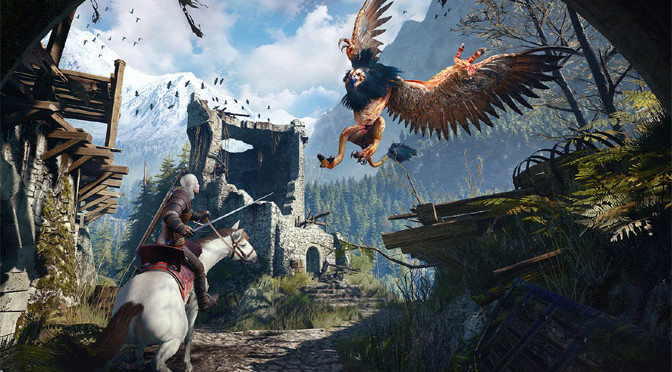 Todd gets deep into The Witcher 3: Wild Hunt this week, but how does he respond when he hears people comparing it to perennial favorite Skyrim? Does he really think it could rise to that level?

After years of working on The Witcher franchise, lead gameplay designer Maciej Szczesnik and gameplay producer Marek Ziemak have joined 11 bit studios. "I’m absolutely looking forward to working here," said Maciej Szczesnik, who will be the lead designer of a new game in development at 11 bit. "I’ll be responsible for the entire design of a game that took shape in my imagination. It’s a really exciting feeling to create a new world from scratch, make its characters and rules and to know that I have this blank page to fill with my ideas and then bring them to … END_OF_DOCUMENT_TOKEN_TO_BE_REPLACED

From Paul Tobin, the Eisner Award-winning writer of Bandette, with art by Joe Querio (Lobster Johnson, B.P.R.D.) and covers by Dave Johnson (100 Bullets), comes a riveting comic based on The Witcher, a series of dark fantasy RPGs with a character-driven, non-linear story set in a gritty and living world. Inspired by a series of extremely popular novels translated into 19 languages, the comic series introduces a new adventure featuring Geralt of Rivia – a witcher, one of the few remaining monster hunters known from the hit video game franchise. "We’re very happy to be working with Dark Horse Comics, … END_OF_DOCUMENT_TOKEN_TO_BE_REPLACED