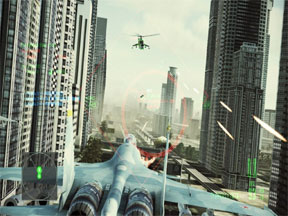 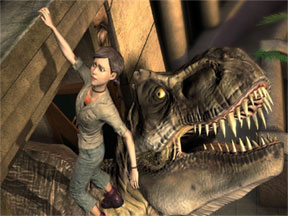 Great movie tie-in games aren’t extinct, as Telltale’s latest title, Jurassic Park: The Game proves abundantly. Fun, exciting and a little on the dark side, this is not one to miss. 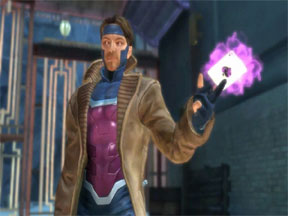 Poor graphics prove to be the X factor that keeps X-Men Destiny from getting a high review grade, but there are many other annoyances with this sub-par beat-em-up. 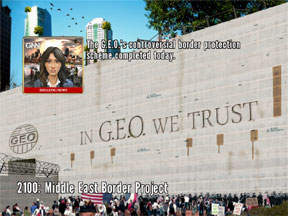 Fate of the World challenges players to solve realistic environmental and political catastrophes based on real world events. And saving the world for real is hard work. 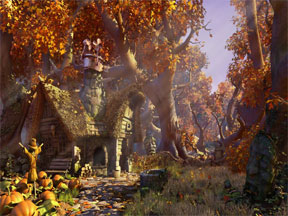 The Book of Unwritten Tales is a solid point and click adventure that doesn’t really push the genre in any new directions, but might satisfy the yearnings of adventure gamers. 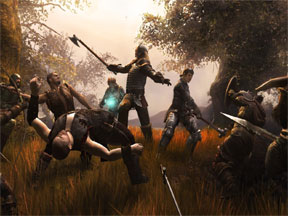 Sometimes, they come back. Drakensang: Complete Saga is an older RPG that has been re-released to work with modern computers. But it comes with the same old flaws. 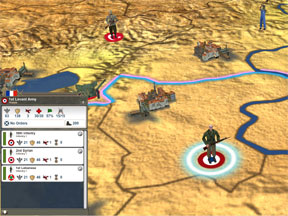 Making History II: War of the World is an incredibly deep strategy game that puts you in the driver’s seat of almost any country on the planet at the outset of World War II. 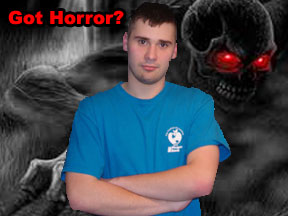 Recently, horror games have been in decline. And reviewer Neal Sayatovich says that even supposedly scary games lose their way amid high-firepower and over-the-top gore. 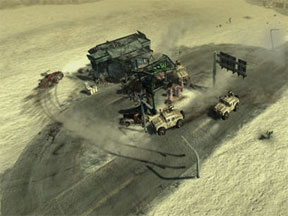 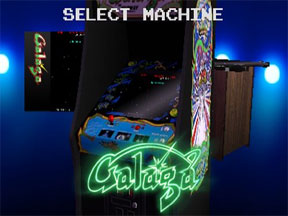 Classics make a comeback in Pac-Man & Galaga Dimensions, a title that really shows off what the 3DS can do. This is one game that plays like a dream in the newly-created 3D worlds.