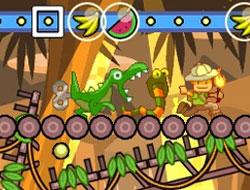 Think of Nervous Brickdown as the classic Breakout supped up and modernized. The play concept is simple, but will have you enthralled for hours. 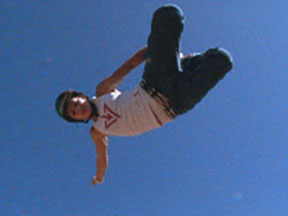 The Book of Cool: Volume One is a collection of some of the most outrageous (and sometimes silly) stunts performed by experts. Its funny and cool and portable on the PSP. 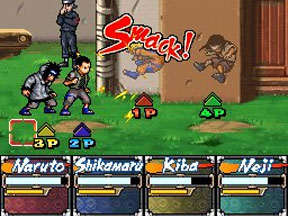 With a hit anime television show and a feature length movie, how could Naruto: Ninja Council 3 go wrong? Well, like the titles before it, it finds a way. 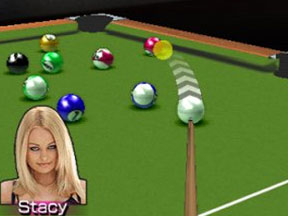 Mixing beautiful models and lurid photo shoots with pool is interesting, and you might even forgive the weak simulation because of its other strengths. 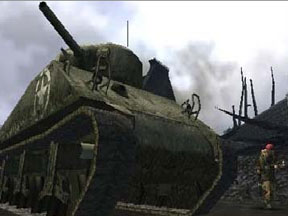 For the first time ever, the Call of Duty series makes the jump to the small screen, and PSP players will be in heaven as they battle miniature Nazi hordes. 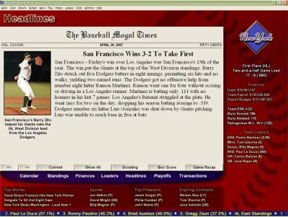 If you really like the stats side of baseball, then Baseball Mogul 2008 has got the key to your fantasy franchise, where you control every aspect of your team, and we mean everything. 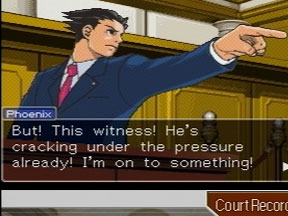 Ace Attorney Phoenix Wright is back in this DS courtroom drama. This time he has a magical new tool to unlock hidden secrets, but will it be enough to win the cases? 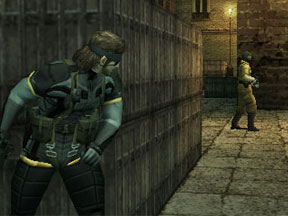 The Metal Gear Solid series has always been a favorite for PlayStation gamers. Now it moves to the PSP. But only the screen, not the quality, gets smaller. 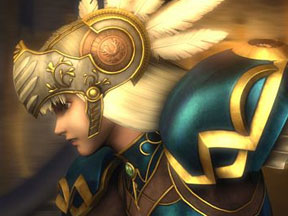 Valkyrie Profile: Lenneth is so good, not only is it the RPG that all PSP owners must have, but really justifies owning the system. 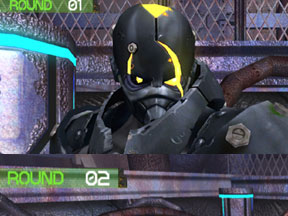 Not even the great Bomberman namesake can hope to pull this lackluster title out of the dungeon of bad gaming. This is not a next-generation title.